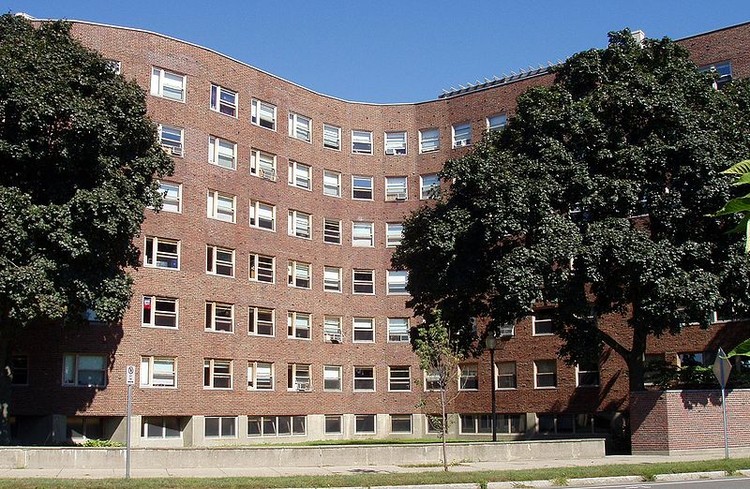 Text description provided by the architects. Alvar Aalto designed the Baker House in 1946 while he was a professor at the Massachussets Institute of Technology, where the dormitory is located. It received its name in 1950, after the MIT's Dean of Students Everett Moore Baker was killed in an airplane crash that year.

The dormitory is a curving snake slithering on its site and reflects many of Aalto's ideas of formal strategy, making it a dormitory that is both inhabited and studied by students from all over the world.

"The site runs along the north side of the Charles River and from the very start Aalto's plans seek to find ways of maximizing the view of the river for every student.

Early sketches show clusters of rooms facing south and, because a simple single-sided slab would not contain sufficient rooms, several ways of increasing the density: by parallel blocks in echelon, by fan-shaped ends, and by the "giant gentle polygon" resolving itself into a sinuous curve, that was finally adopted."

The building's undulating form also does not subject the views of the rooms to be oriented at right angles towards the busy street. The form established a wide variety of room shapes, creating 43 rooms and 22 different room shapes per floor that although similar, still required distinct designs for the placement of built-in furniture.

The plan is composed around a single-loaded corridor. Aalto refused to design north-facing rooms since he wanted most rooms to have a view of the river from the east or west, and thus proposed enlarging the rooms on the western end into large double and triple rooms that receive both northern and western light.

Instead of rooms, a stairway systems is housed on the north side of the building with an unobstructed view of its surroundings.

Built with dark red rustic bricks, the modular pieces come together to create sweeping curves that juxtapose the solid limestone of the attached rectilinear common room. The common room is a calm static space in comparison to the movement of the dormitories.

The lower floor is lit with circular lights and the upper floor has views of the river. Structural columns are covered in plastered on the lower floor and as they rise up towards the second level, timber cladding allows them to form a relationship with the trees.

The Baker House went through four major renovations since it was completed in 1948, including a replacement of all the windows, making the building wheelchair accessible, a renovation of the mechanical systems, and a restoration of birch furnishings.

However, despite these renovations, the attention to detail in the Baker House dormitory brought the essence and formality of Aalto's work into America. 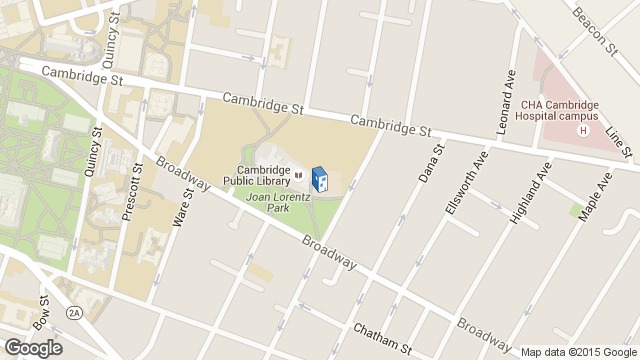 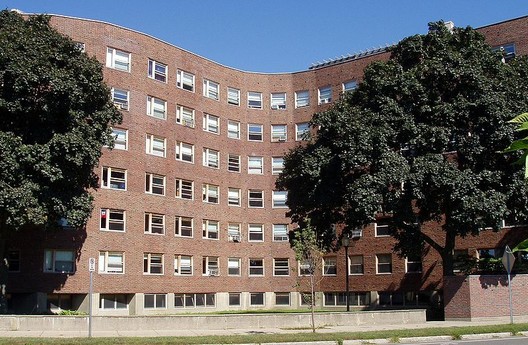