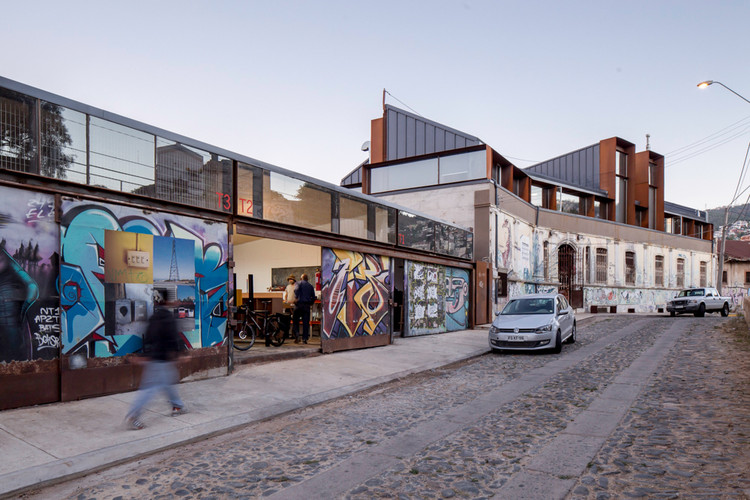 Text description provided by the architects. Built in the early twentieth century, the renovated house of the former Consul of Denmark is located in the eastern hillside of Pantheon hill, next to the National Heritage complex integrated by the oldest cemeteries of Valparaiso city.

In operation since June 2014, Dinamarca 399 was initially conceived as a complement to the activities of the Cultural Park of Valparaiso, which opened in late 2011 in the neighboring hill. This state owned cultural center houses various cultural and arts festivals with a clear civic and cultural cut which, in combination with other autonomous initiatives that took place at Pantheon hill, have defined the open vocation of Dinamarca 399 as a meeting space focused on convivial culture.

Dinamarca functions as a vocational collaborative space that offers offices and meeting rooms for rent. It also has an open cafe-restaurant shared by members and guests. The idea is to provide a space to help manage and make concrete the different visions of the creative industries. Conceived as an open cloister for independent production it involved the committed recovery of a heritage building and the development of professional alternatives arising from the local region.

The renovation of Dinamarca 399 is based on a dialogue between tradition and technology, always  respectful of the volume of the historic facade built early last century by the Danish consul Mr. Jean Thierry. The contemporary intervention plays with metal sheets of carbon steel that generate flexible and luminous spaces inside the existing structure. In his days, Jean Thierry, widely recognized as a successful doctor and benefactor of the city, ventured to combine the nobility of a double wall perimeter brick with local traditional partitions made on oak and adobillo, the Oregon pine beams and oak slates for the parquet floor. To all this he added an avant-guard constructive material: reinforced concrete. Thus Thierry anticipated what would become aa earthquacke constructive solution throughout the twentieth century. Casa Dinamarca hosts today 14 offices dedicated to architecture, computer science, design, engineering, audiovisual production, conservation and other areas. It also includes two carpentry workshops, and a typographical press plus an auditorium for 80 people which hosts seminars, conferences and other cultural events open to the public. 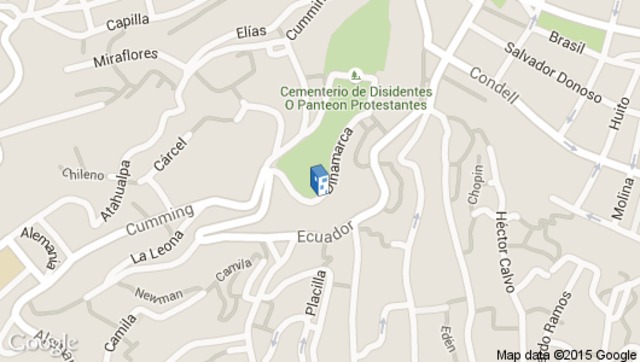 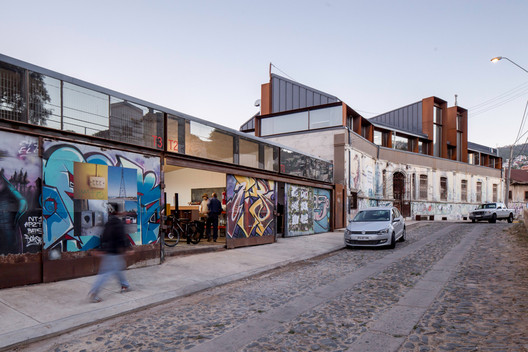