Snøhetta has unveiled designs for a new kitchen at "one of the world's best restaurants," The French Laundry in Napa Valley. The restaurant's first major overhaul in 20 years, its kitchen will be expanded by 25 percent while the historic structure will remain untouched.

“An experience at any of Chef Keller’s restaurants transcends expectation. The kitchen is the starting point for an architecture of connection, energy and authenticity. As Chef Keller makes us aware, the kitchen is where all the senses are first ignited,” said Craig Dykers, Founding Partner of Snøhetta. “The French Laundry kitchen is both primal and innovative, setting the stage for culinary magic.”

"In addition to expanding the kitchen’s size by 25 percent, the renovation will make for more efficient use of space, creating one contiguous room for the entire culinary team with a visual connection from station to station," described the architects in a press release. "With walls, flooring and work stations all fashioned out of anti-microbial Dekton Quartz by Cosentino of North America, the new kitchen will feature a white-on-white palette—a nod to the sense of promise and potential of a fresh start."

The renovation will house The French Laundry’s support functions including the prep kitchen, butchery, produce breakdown, and management offices, as well as storage for 14,000 wine bottles.

"Energy conservation and efficiencies are also critical components of the renovation. Renewable energy solar panels by NRG will be installed and the kitchen will feature a power generation system utilizing new fuel cell technology by Bloom Energy. An expansion of the existing unique geothermal loop is planned as well to further improve overall sustainability," added the architects.

"During construction, Envelope A+D conceived of using shipping containers as modular units for a temporary kitchen in the restaurant’s former courtyard, allowing for service to resume and maintain the restaurant’s important contribution to Yountville’s tourist-driven economy."

“The French Laundry is being redesigned to be a backdrop worthy of the restaurant's history,” Thomas Keller said, the restaurants main chef. “With the Louvre Pyramid as my inspiration, we wanted to find a way to juxtapose the historic and the modern while maintaining the high quality cuisine and service our guests have come to expect from The French Laundry. The new design will be an innovative and functioning space that will allow us to continue to evolve as a restaurant and develop new standards.” 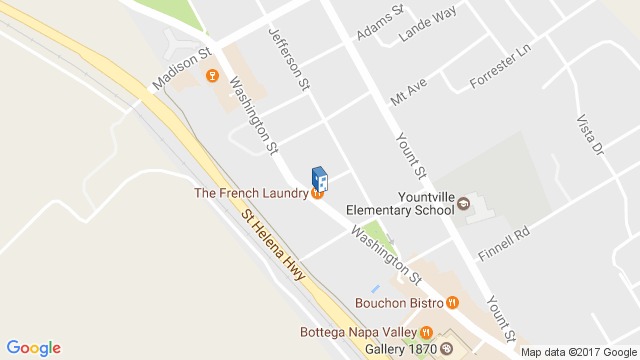 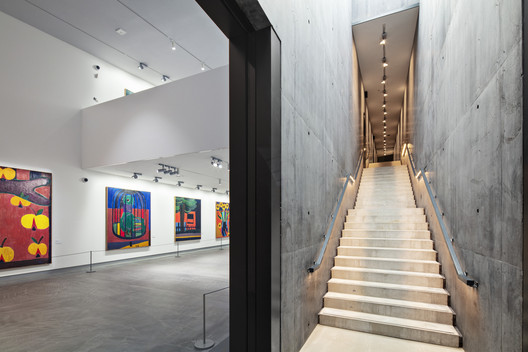