Save
Centre for the Interpretation of Rivers / Jose Juan Barba 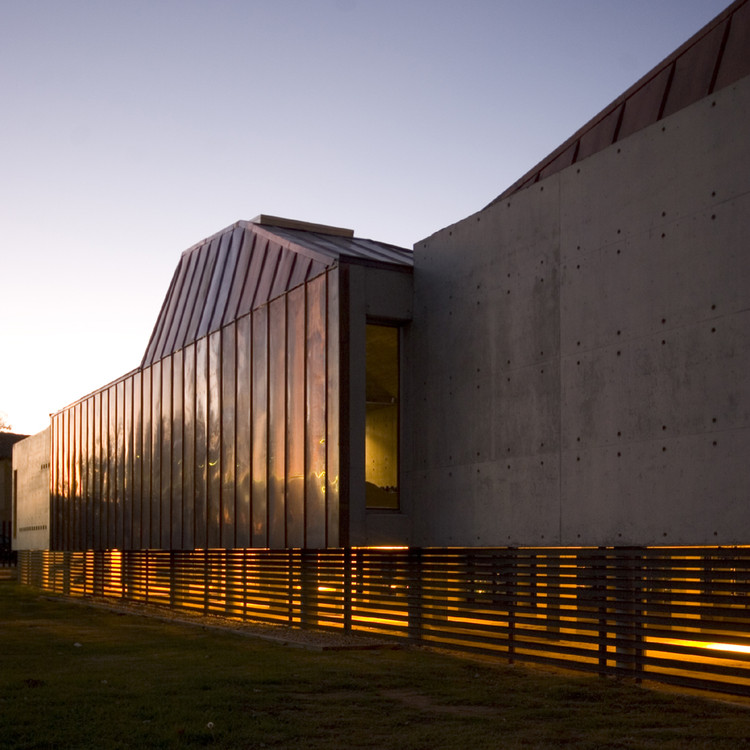 Text description provided by the architects. The project is carried out on three levels: in relation to the place, responding to the program and developing the perception of the space. The levels mix and converse and the project emerges from where they cross.

1. In its relationship with the place where it is introduced, the design is outlined following premises such as minimal impact on the surrounding nature and therefore intervening in a semi-natural environment with criteria of passive sustainability (the attitude which we believe is the most efficient and active with regard to the surroundings), with a cultural program and using materials whose ageing process allows the building to converse with the changes in tone, colour and light of the surroundings. All this is done without renouncing the carrying out of an abstract work (not imitative of the context) involving a man-made intervention, a violent work in the sense that Ignasi de Sola Morales expressed, “…architecture is an act of violence, because it changes the nature of the materials it uses and the place where it is situated”, it transforms them, it models them and therefore is violent towards the space on creating something new which did not exist previously. A violence understood as the change which occurs in living beings when they grow, walk and live.

2. Programmatically the project is outlined as the grouping of five modules around a courtyard on two levels. The whole, presented as a single architectural element, develops its five thematic areas as a single room, its routes embracing the two courtyards, which represent two opposites, artificiality and nature, as counterpoints on which life the creation of life is based. Life is represented and interpreted here by the river, the element which waters the terrain in accordance with its natural-geographical conditions but also as a creating process of life through the artificiality imposed by man.

Its condition of a flood plain, situated in a fluvial valley defines the solution proposed from its beginnings. Therefore the building is elevated above the natural terrain by means of a system of piers. Access is gained by means of a ramp, which serves for penetration but also as an element which, on being elevated from the terrain, permits its observation, emulating the feeling of being removed for the land which any river gives us when we try to cross it or navigate it.

3. When a congenitally blind person sees for the first time, the succession of spaces is no longer a horizontal continuity, in the sense of an extension of a succession of events, according to the horizontal sense of movement. When this person first saw, he was dismayed when he realised that space continued above, dizzyingly beyond his reach. In the project the creation of places is based on a complete understanding of space and the influence of its different escapes. The vertical component of this interior space is reflected in the domes and its escapes through the skylights. When we are in the exterior, the evidence of the vertical component is intensified by contrast; there is no roof and the sides are almost incorporeal. The material in itself does not limit the lateral views. However when there are two walls, their plays of reflection and reflections limit the lateral views. A new landscape or the extension of the surrounding landscape is contemplated in the interior of the project.

The crosses create intersections and these are read by the visitor by means of routes. All the routes are around the two courtyards which represent artificiality through the Japanese garden which is elevated at the level of the pavement of the rest of the Centre. It reminds the visitor of its artificial existence as it is separated from the land, and nature with the presence of a second riverbank garden which grows in direct contact with the land.

The tour of the Centre begins with a projection room where the visitor receives his first immersion in information. The tour is always double or infinite, as there are no doors between the different spaces, and allows both the visitor and the organizer of the Centre to establish infinite routes depending on exhibition needs or the interests of the visitor.

The building is wrapped up in itself to create an abstract idea of the surroundings. The whole project endeavours to make the most symbolic points of the program clear constantly.

The exit after the tour is along a roofless corridor with glass walls. This is the only time one loses the direct views of the courtyards although their presence is still felt. The two glass walls and the absence of a roof attempt to give the visitor the feeling of going along inside a river. The exit, like the arrival, is along a walkway over a garden with native plants. 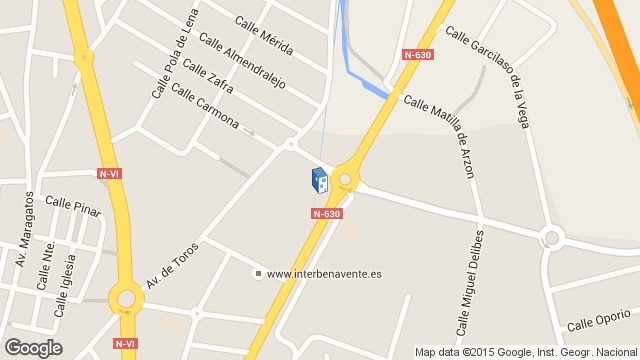