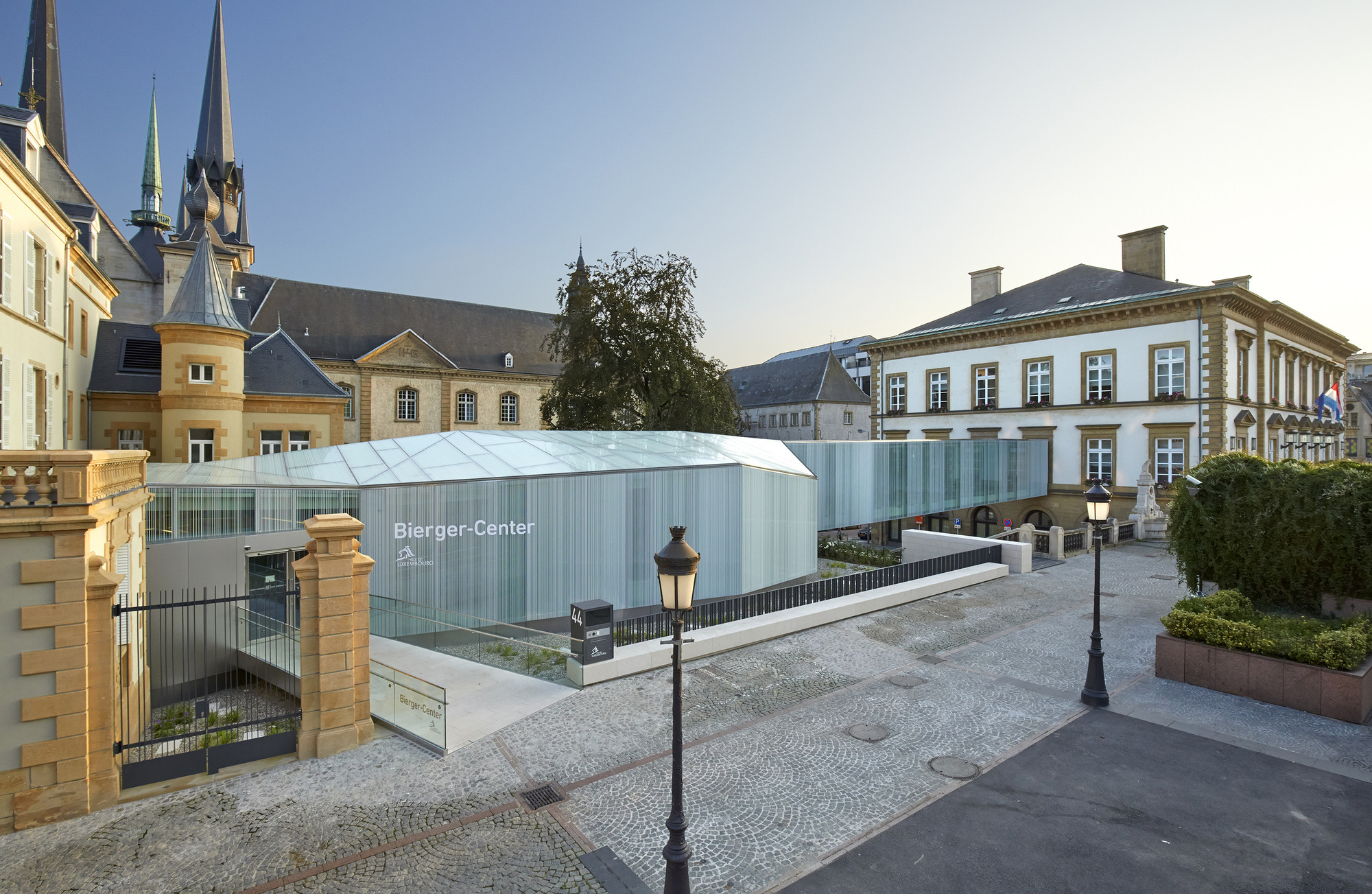 Text description provided by the architects. The city of Luxembourg has asked the Atelier Steinmetzdemeyer to design and build the new facilities that will house the services of public administration and the « Bierger-Center » in a historical street block at the heart of the Old Town.

The city of Luxembourg has decided to locate and reorganize the services offered to its citizens in the heart of the historical center of the capital.

The project required the complicated rehabilitation of a set of historical buildings dating back to 1691 and the addition of a wing containing a new ceremony hall as well as assuring a connection between City Hall and this new complex created for public information services as well as for celebrations and official events.

At the end of a competitive process, launched by the municipal authorities in 2007, the jury selected the bold project of Luxemburgish agency Steinmetzdemeyer as prizewinner.

A number of delicate questions were raised which centered on architecture and heritage, and the relationship between the two. How to fit into such a context? How to express architectural modernity without breaking the harmony of the existing structures? How to prevent the symbolic weight and history of these sites, emblematic of the whole city, from smothering our imagination? Plenty of food for though.

These questions did not dispense the architects from serious reflection: the objective is the construction of a public facility designed to characterize the real presence of a city, its power, its dynamic energy. Obviously, the idea was to enhance its visibility and allow it to stand the test of time. 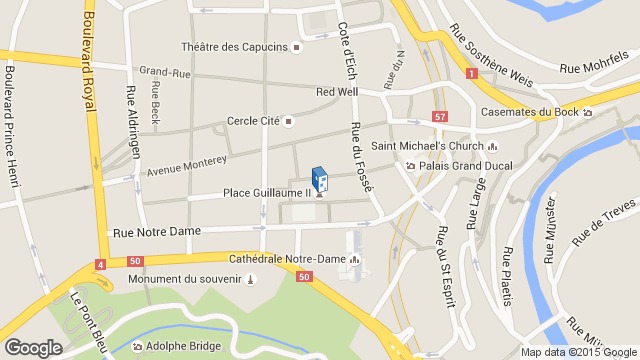 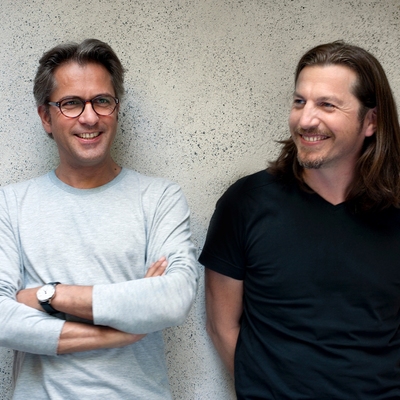