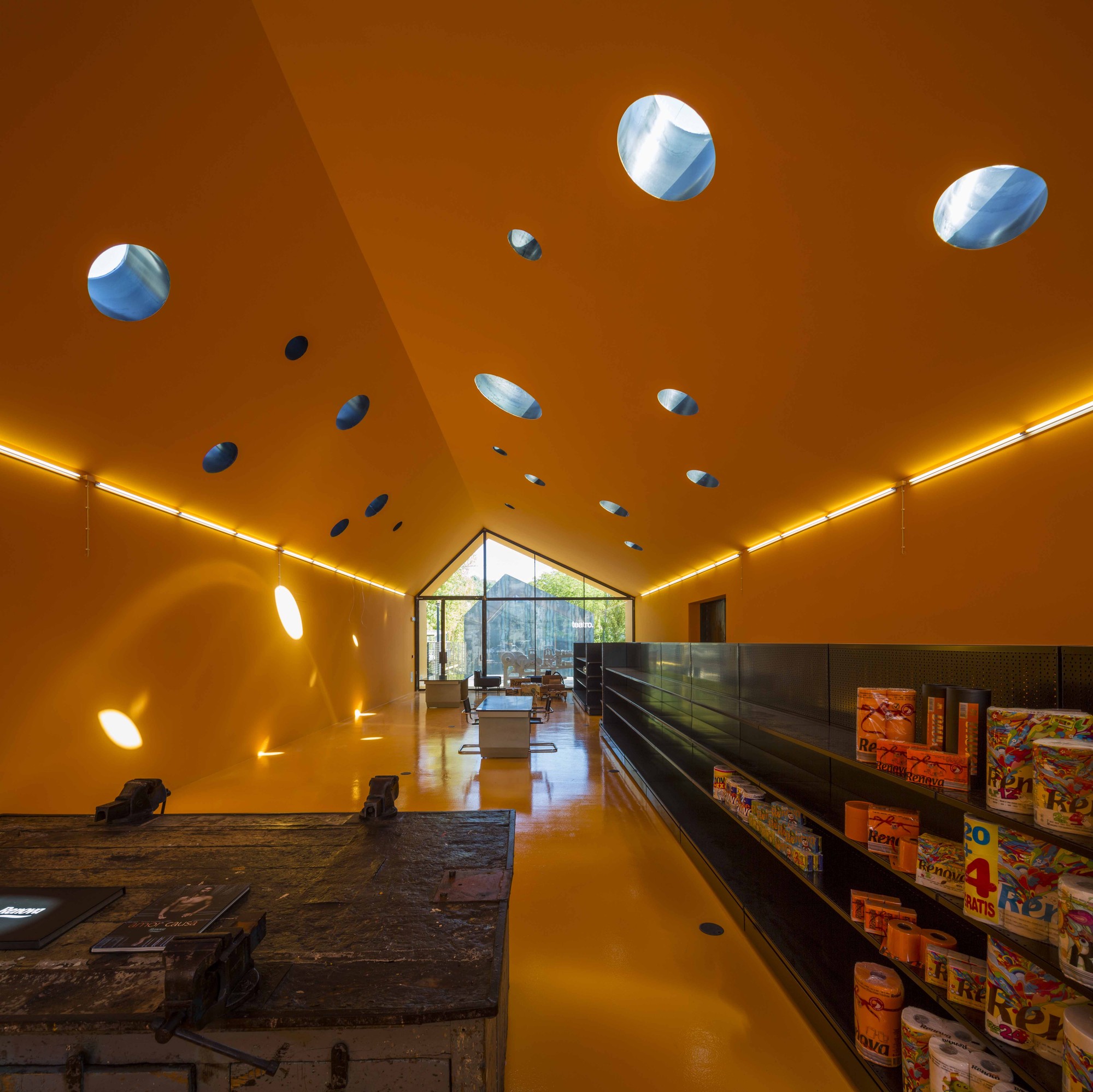 “Let's indulge in a little science fiction for a moment. Time travel movies often
feature a vast, energy‐hungry machine. The machine creates a path through the
fourth dimension, a tunnel through time. A time traveller, a brave, perhaps
foolhardy individual, prepared for who knows what, steps into the time tunnel and emerges who knows when. The concept may be far‐fetched, and the reality may be very different from this, but the idea itself is not so crazy.”

There was, from the beginning, the intent to work this project as a machine, a TIME CAPTURING MACHINE. This condition was naturally the result of the place, the context and the industrial spirit, that penetrated the imagination. Condition to which it was added the will to capture, within the project, time and its flow. A flow of time and light into the spaces that would say – the architecture captures time, architecture captures the flow of time.

The solution took shape from the moment we confronted ourselves with the possibility of Architecture being a TIME CAPTURING MACHINE itself, a decision which demanded a specific approach methodology for all of the project’s decisions. It constituted itself by this fundamental fact which divided the issue into two main areas of activity, SURFACE and PERFORATION.

Thinking the project through surface, endowing it with continuity and antagonising expression, which accurately demarcate the boundaries between two of the project’s fundamental surfaces, interior and exterior. The demarcation was done not only through matter and its own expression but also through drawing and assessing the point of transition between the two SURFACES. We decided that the exterior surface would be built and characterized by the steel’s own expression. As opposed to that, the interior surface would be characterized by colour and its expression. The continuous use of a single colour or of a single matter endows the project with a high level of abstraction. It qualifies it through two surfaces, of antagonising character, which give contrast and simultaneously emphasize another fundamental premise, perforation.

Perforation over the surface, which is obtained from two different mechanisms, the cut and perforation itself. The cut can be seen in the sectioning we did in the pre-existing industrial building, which resulted in the space’s transparent extremities. The PERFORATION mechanism can be seen in the remaining operations, shifting only in its scale and dimension, according to the qualification intended of each of the spaces.

We tried, through architecture and this time machine, to build spaces where people could experience the lightness and density of time and its different temporalities. 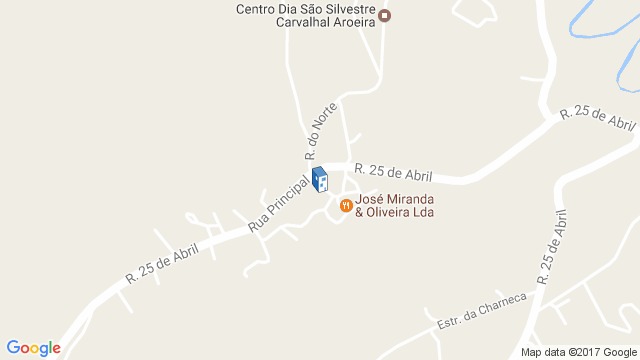