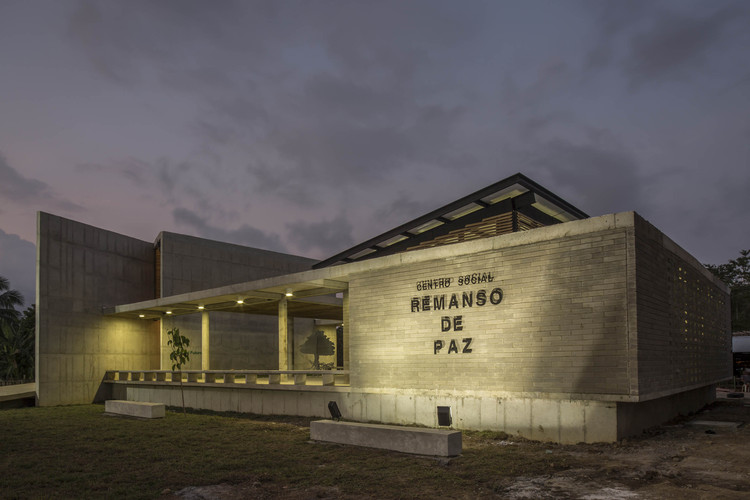 Text description provided by the architects. Pueblo Bello is a town of Antioquia Uraba, inhabited by about 2000 people, which from 1990 and for nearly twenty years suffered the worst effects of paramilitary and guerrilla violence. Enforced disappearances, massacres, the burning of buildings and people, and population displacement were common. In this dark picture is highlighted the disappearance of "the 43", the largest forced disappearance of the history of Colombia and the reason why the nation was sanctioned by the Inter-American Court of Human Rights.

As part of the measures of collective reparations for victims with which it seeks to turn the page of violence, the community of Pueblo Bello defined the need for a building that would serve to regain and strengthen community life while honoring the memory of the 500 victims of the violence.

This building materialized in 2014 harboring an architectural program designed directly by the community in accordance with their wishes and needs. The design will start from the recognition of the place and its people, history, needs, way of living and future projection.

The tour begins in a large ramp, the main access to a building elevated from the ground, which protects the building from flooding of the Mulatos river, and whose dimensions allow it to also be an outdoor theater. The large ramp leads, accompanied by a diagonal wall 8 meters high, to the House of Memory, a space full of symbols that pay tribute to the victims of violence: light management, change in flooring as a symbol of not belong to a place, a diagonal wall referring to the outburst of violence, the promenade through the "House of Memory" is obligatory to reach the rest of the building, because the future can not exist without knowing the past.

On leaving this first room the visitor will see the first of two courtyards in the building, an interior garden with a tree as a sign of rebirth of the community, linked directly to the open classroom, partially covered plaza that recognizes the ways of inhabiting a region where the social spaces of the house are in spaces that are both inside and outside; this "open classroom" is joined through the second courtyard to the "house of the future", a multiple classroom for training, with an enclosure that consists of wooden shutters that allow the entry of wind while controlling light; finally in the most private area of the building are the service areas: bathrooms, technical rooms, administration and warehouses. 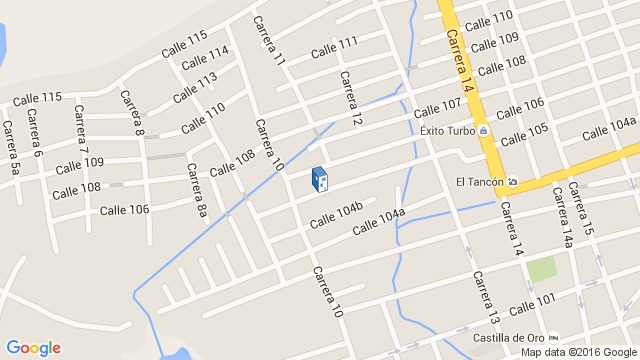