Save
The Skewed House / LIJO.RENY.architects 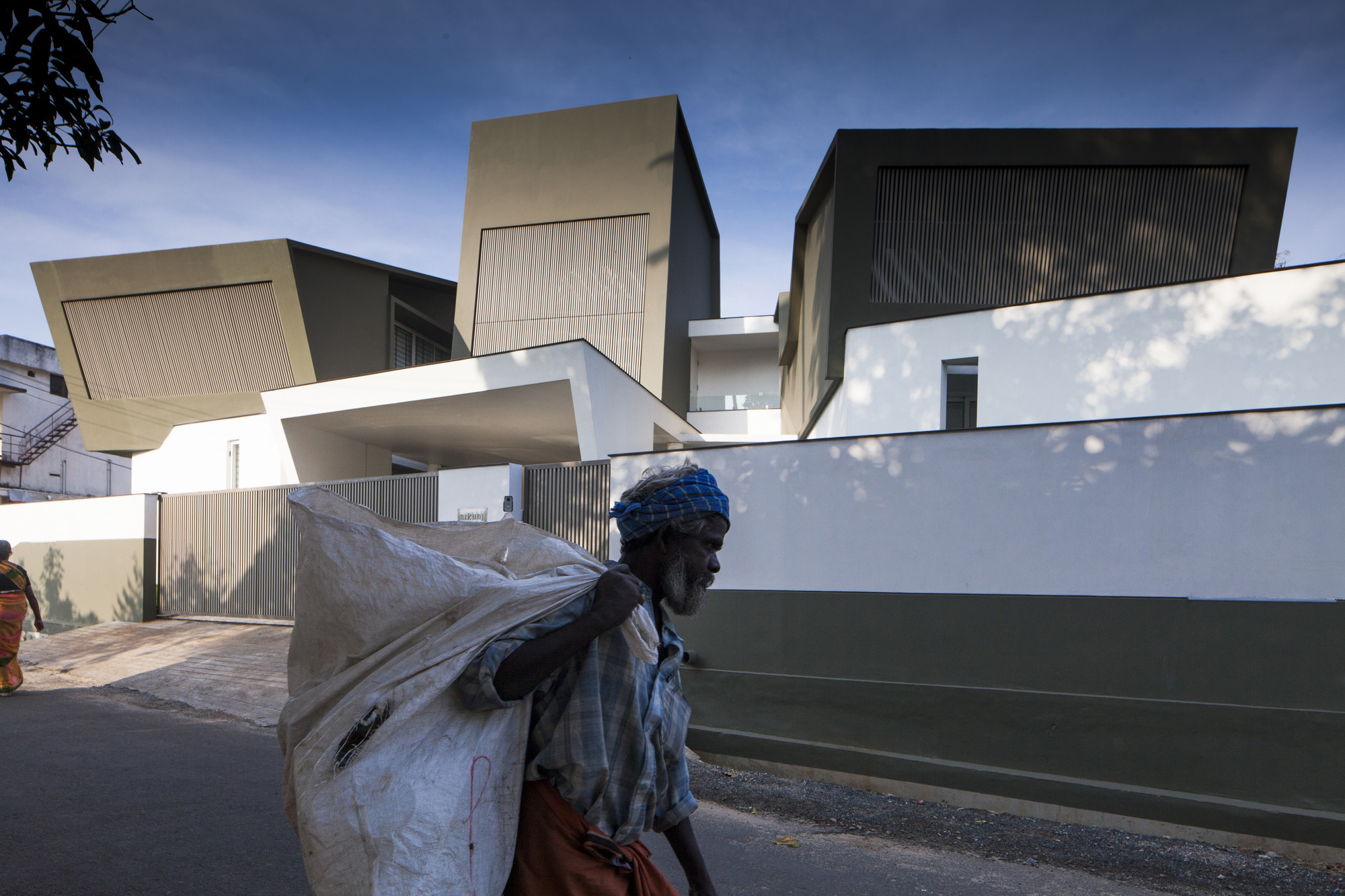