The new building’s design does not repeat, but instead varies the design language of the neighbouring IBM building, where stone and glass were used as materials. The window formats of the new building are identical in their proportion to the ones on the standard floors of the IBM building. Unlike this building however, which is divided into base, body and crest, the office building on Herostrasse features a horizontal stacking of floors. This horizontal structuring is emphasised by a marked shadow gap between the floors. The faces of the individual floors consist of a row of T-shaped elements separated by a fitting piece.

The office building’s facade is made of smoothed and polished artificial-stone elements with a high-quality surface and a consistent matt sheen. Thanks to this, the building’s appearance varies depending on the viewpoint. The artificial stone consists of a dark dyed concrete refined with greenish-black natural stone aggregate. The material references the natural stone in the main building’s facade. The sharp-edged reveals were optically emphasised with a special acidification process.

This accentuates the facade and makes the windows appear to be “carved directly out of the stone”. The visible elements of the window frames were also reduced to a technically feasible minimum, so that they are almost non-perceptible. The windows with external single glazing and internal triple glazing (closed cavity facade) provide the building with excellent thermal insulation and solar protection. To prevent condensate forming on the windows, the facade cavity is periodically flushed with purified dry air.

The main entrance and the side entrances of the classic three-tier design are set back into recesses flanked by large-format artificial-stone slabs. The facade material is mirrored, on a smaller scale, in the public areas of the building’s interior: the main and the side lobby as well as the entrance areas to the individual floors are fitted with detailed artificial-stone flooring and super-elevated skirting. They form a symbiosis with the wooden wall and ceiling panelling and give the areas a special quality.

The prestigious main lobby is additionally enhanced by the carefully selected natural-stone cladding of the lift core. Marble from the Aosta Valley was hung in a mirror pattern that is evocative of the office lobbies familiar from New York or Chicago.

Altstetten is located in the dynamic western part of the City of Zurich and has been a centre of attraction for companies from the IT, banking and service industries for some time. Besides IBM, companies such as USB, ABB Micafil, and BASF also have offices here. 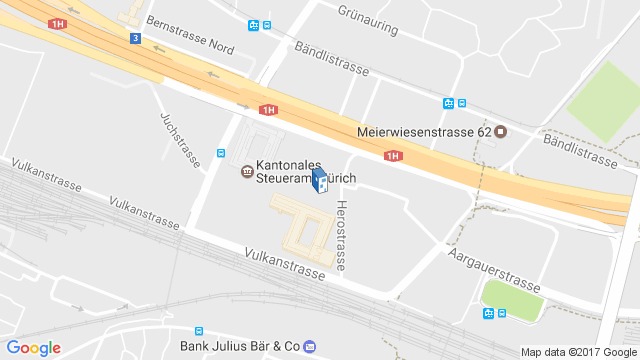