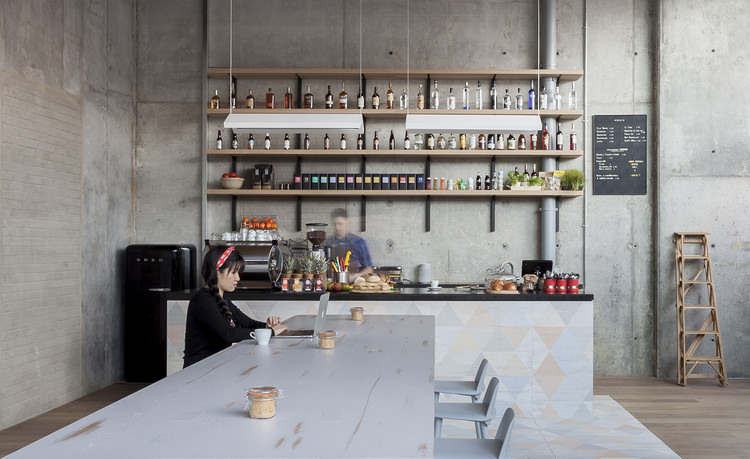 Text description provided by the architects. Urban Villa is a 100 room hotel in west London. The property is unique in that it is a hybridization of a boutique hotel offering and an aparthotel — two programs that generally are mutually exclusive. Our brief was to bring a design-led bespoke hospitality feel to a product that is traditionally anything but. An even bigger challenge for us was to attempt to do this within a portion of a newly built and largely residential tower (not of our design) that we found to be rather prosaic and sterile. We had to look hard to find any character within the existing environment and, where possible, we tried to peel back the layers that were at odds with our intentions.

The first step of our intervention within the existing building was subtractive — revealing structure and services where we could. On the ground floor we designed the reception to double as a full bar, taking both cues and inspiration from traditional English public houses — pubs — where historically there were rooms to let and the barkeeper doubled as an innkeeper. We chose a palette that is bright and welcoming yet robust and functional — an environment where it felt just as natural to ask for extra towels as it would to order a cocktail.

The lobby also hosts a cafe we designed for the same day-to-night mutability. A series of communal tables and more private breakout spaces sit between screens and under ceiling rafts. We wanted to balance the abundant glazing and high ceilings with vertical breaks, warm and authentic materials, lush vegetation and texture. The space, while legible, light washed and convivial, is subtly apportioned into varying degrees of public and private space though void of any walls.

In the guest rooms we had less latitude to reveal the bones of the building so we focused on designing custom furniture and a finish schedule that would be congruent with the aforementioned public spaces. It is also within the rooms that we tried to wed the scope and amenities of an aparthotel with the aspirational feel of a design forward hotel — employing what scope we had to erase, or at least diminish, the palpable legacy of a developer spec residence.

The nature and challenges of this commission were unique for us and it is our hope that the spaces that comprise Urban Villa feel quite divergent from those which make up the rest of the building — that we managed to create an atmosphere that belies its shell and injected some heterogeneity into an otherwise uniform environment. 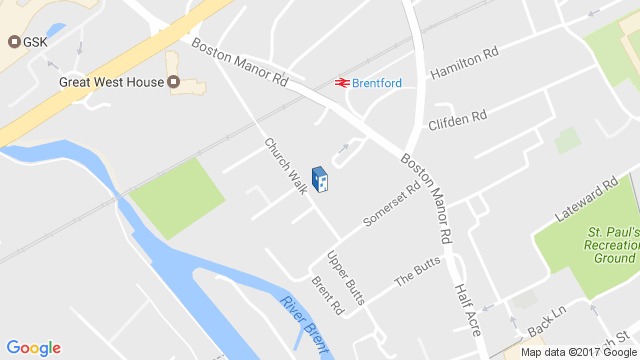