Save
AD Round Up: Mardi Gras Edition
Share
Or
Copy

February 17 is Mardi Gras, or “Fat Tuesday,” traditionally a Catholic holiday that celebrates the last night of indulging in guilty pleasures before participating in the penitential season of Lent. Celebrated around the world with elaborate parties, parades, dancing, and other frivolities, its festivities are most famously celebrated within the United States today in the city of New Orleans, Louisiana, the site of the first American Mardi Gras.

In honor of this holiday, we’ve rounded up five projects built in New Orleans in the last few years that capture the mysterious spirit and embrace the history of the vibrant city. These inspired works include FLOAT House by Morphosis Architects and Frank Gehry’s duplex which were designed for Make It Right's hurricane relief effort, Voorsanger Architects’ National World War II Museum, Rosa Keller Library by the 2014 AIA Architecture Firm Award recipient Eskew+Dumez+Ripple and its joint design with Nemaworkshop for W French Quarter. Laissez les bons temps rouler! 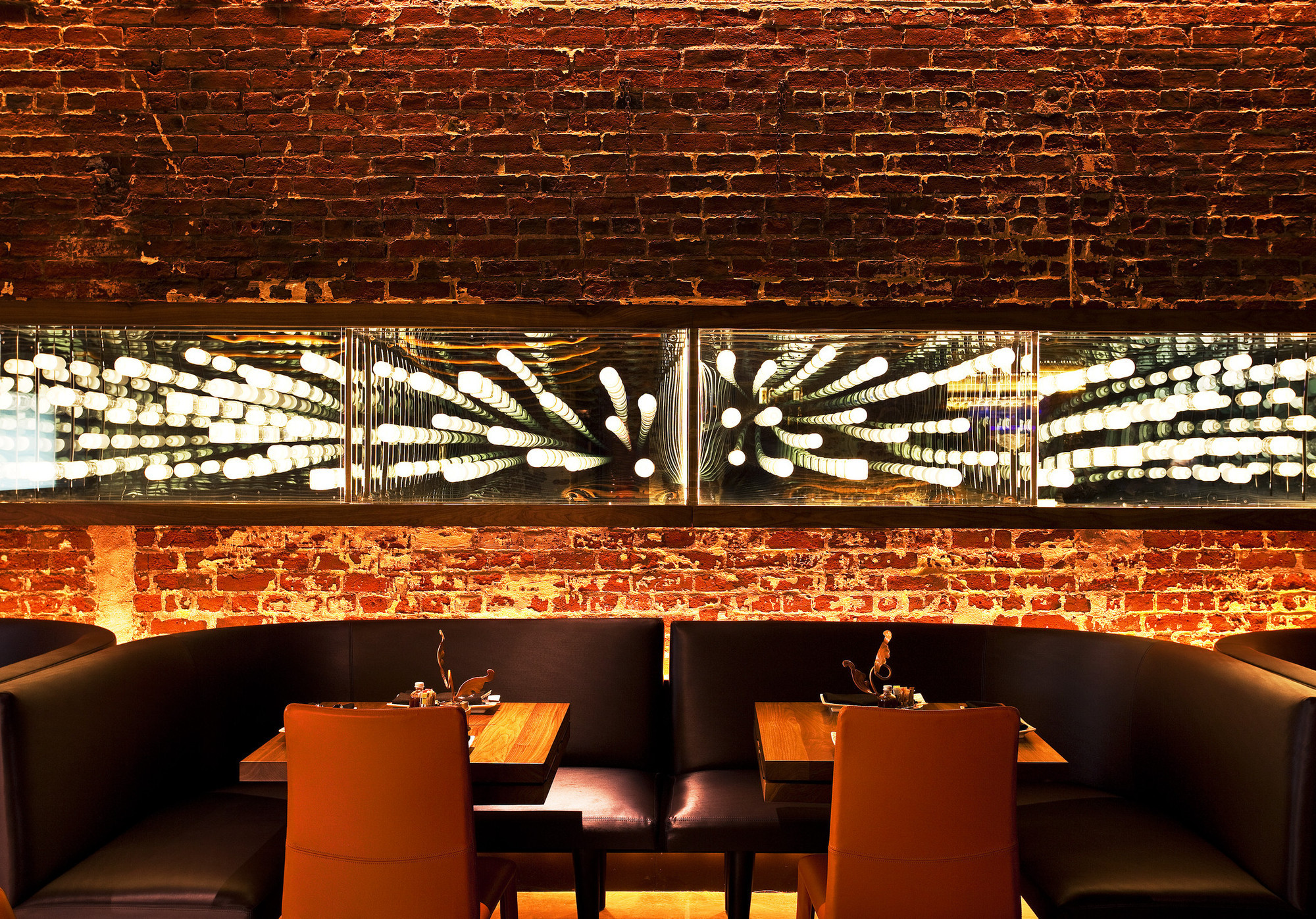