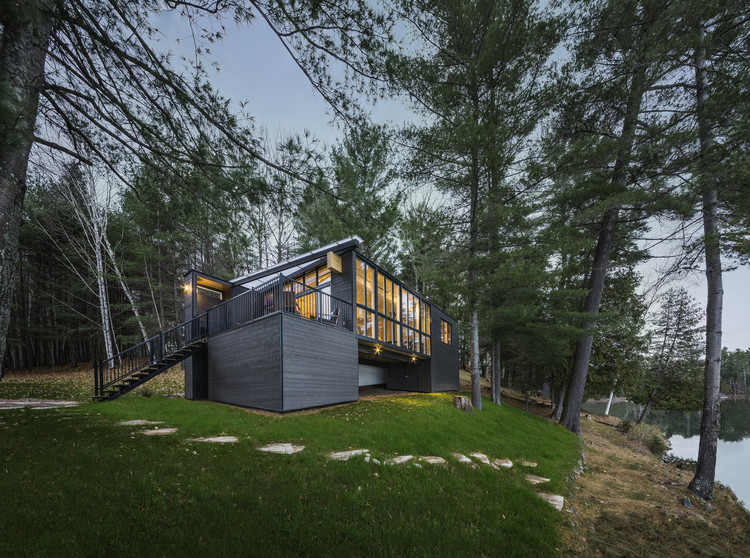 The site for this project is a remote, private lake beside which for more than seventy years existed a family’s cottage.  When the land passed from mother to son, the decision was made to reinvigorate the home; ultimately, because the home had already reached such an advanced state of decay, it was decided to have it removed and to build a new cottage. For sentimental reasons, the new home was to be the exact dimensions of the former and it was to sit in the exact same location.

Aside from those requirements though, a far more open spatial arrangement was desired.  The cottage was only intended for three-season use (the Manhattan couple for whom this was being built intended to spend winters in warmer climates).  The house design was simplified because significant insulation was not required, however, construction intentions were complicated by the fact that the remote location meant that the cost of labor “commuting” from the city would be extremely costly.

In order to minimize the cost of workers on the construction site while simultaneously ensuring the highest quality of construction, the decision was made early on to pursue the use of prefabricated parts.  Specifically, the material selected was CLT, which can be fabricated in panels as large as sixty feet by ten feet.  A detailed computer model was generated for every surface that would comprise the cottage whereby every opening and cut needed for assembly, apertures, and services was indicated. This information was then sent to a computer controlled milling machine that produced the finished panels. These were brought to the site, where a steel-post foundation was installed the week before, and hoisted into place; the entire shell of the cottage was assembled in less than two days. While the technology to mill the CLT panels is “modern,” the cottage is in fact identical in construction and materiality to a traditional log home where fully milled elements are simply joined together. 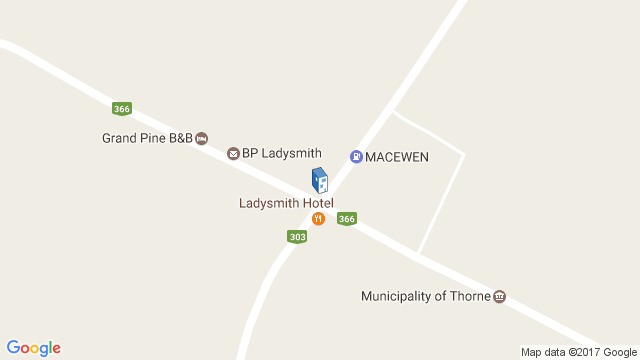 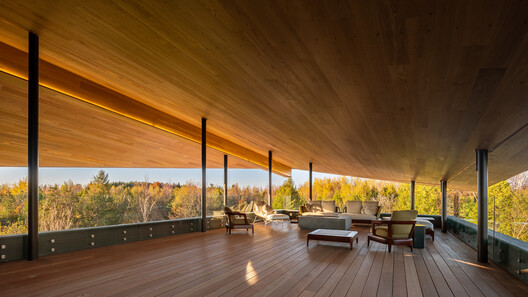