An amazing house, a beautiful embassy, two posts from Shanghai and a project involving a cow. ¿Missed ArchDaily’s best posts last week? Check them all after the break.

The Truffle / Ensamble Estudio The Truffle is a piece of nature built with earth, full of air. A space within a stone that sits on the ground and blends with the territory. It camouflages, by emulating the processes of mineral formation in its structure, and integrates with the natural environment, complying with its laws (read more…) 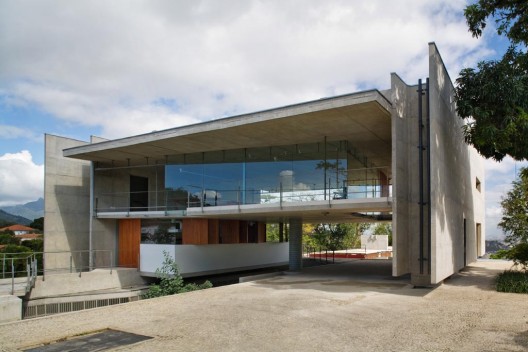 House in Santa Teresa / SPBR Arquitetos Santa Teresa is a historical neighborhood that offers some great views of the city of Rio de Janeiro. The house is located in one of the highest points of Santa Teresa’s hill. From the north side of the house it is possible to see the old downtown; from the south side, a more panoramic view of Pão de Açucar and the Guanabara Bay (read more…) 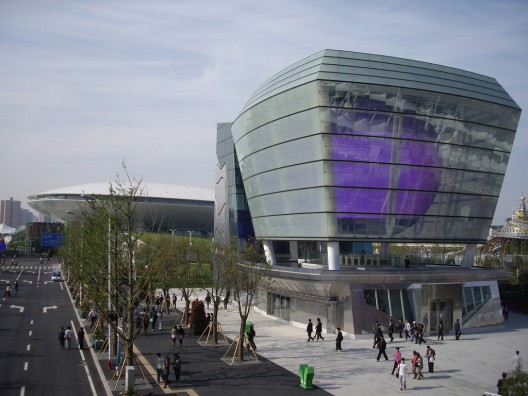 Shanghai 2010: The Pavilions Back on March we featured a fantastic set of photos of the pavilions for Shanghai World Expo 2010 almost finished. Now, with only three days left for the grand opening to the public, the pavilions seem to be ready for the more than 70 million people expected to visit the Expo between April 30 and October 31 (read more…) 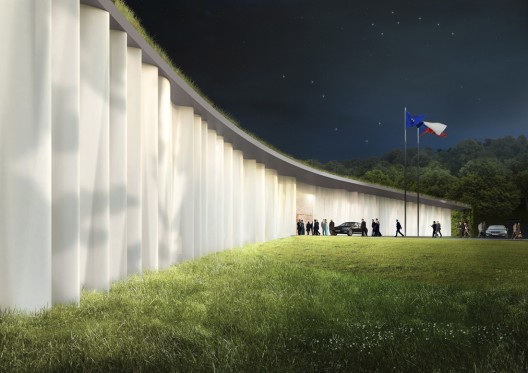 Czech Republic Embassy in USA / Chalupa Architekti The design of the Embassy of the Czech Republic pays tribute to its unique natural setting, and the building itself is only an adjunct, not the main actor. Its form divides the site into three separate parts. Firstly what emerges is a representational circular driveway space, the austere elegance of which underlines the drapery-like front façade made of frosted glass (read more…) 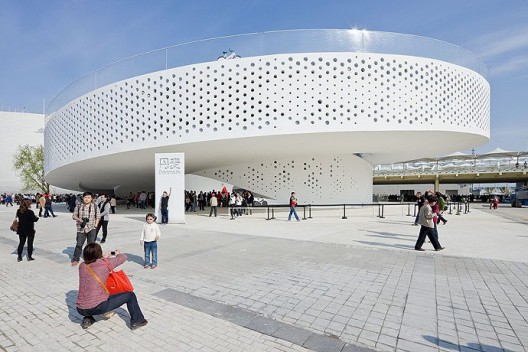 Denmark Pavilion, Shanghai Expo 2010 / BIG The Shanghai Expo 2010 has opened its doors, and we start to see how the pavilions evolved from the previews we saw during design/construction phases at ArchDaily, to become a showcase of the current status of architecture from around the world. The Denmark Pavilion was one of the first ones we presented you, almost a year ago (read more…)