Save
AR Issues: The Problem With Memorials and Memory
Share
Or
Copy

ArchDaily is continuing our partnership with The Architectural Review, bringing you short introductions to the themes of the magazine’s monthly editions. In this editorial from AR’s December 2014 issue, AR Editor Catherine Slessor ruminates on the contemporary approach to memorials, arguing that “as architecture can rarely truly grasp the notion of absence, memorial culture lapses into comforting banality.”

Always uneasy bedfellows, this year the relationship between building and memory has had a particularly charged resonance. The centenary of the outbreak of the First World War has been framed by the familiar narratives of slaughter and sacrifice, while the 25th anniversary of the fall of the Berlin Wall marked the moment when Communism in Europe finally faltered and collapsed. No doubt that these are profound, epoch-defining events, but how they are memorialised in built form is frequently problematic.

With the obvious exception of Lutyens’ Cenotaph, and possibly Maya Lin’s Vietnam War wall in Washington, most war memorials are generally excruciating exercises in sentiment or bombast. Encapsulating a disquieting sense of shock and emotional numbness, the exquisitely stripped refinement of the Cenotaph commands an intensity that the fatuous field of ceramic poppies temporarily installed in the Tower of London moat to mark the First World War centenary cannot possibly hope to emulate.

But as Tom Wilkinson points out, we tend to get the memorials we deserve, through a combination of political cowardice and the insidious creep of cultural sanitisation. A century on, the painful yet elemental act of remembrance is reduced to a crowd-pleasing tableau that resembles an explosion in a museum gift shop. And indeed, as the Tower of London memorial is dismantled, individual poppies are being sold on to the public for charity, so you can purchase your very own piece of history.

Now also dismantled, the Berlin Wall has suffered a curiously similar but more humiliating disaggregation and commodification. Once a hateful emblem of oppression and intolerance, it has become an unintentionally cheesy pop memorial, its larger sections shipped off to stand forlornly in municipal plazas as monuments to political hubris, while smaller pieces are ‘pixellated into fragmentary souvenirs in living rooms across the world’, as Rob Wilson writes.

I first visited Berlin on a student field trip in 1981 and made the usual tourist pilgrimage to gawp, mesmerised, at the Wall from a scaffolding platform in front of the bombed-out Reichstag. Beyond the death strip, which claimed the lives of at least 136 people, was a genuine terra incognito, now unimaginable in the current freewheeling era of satellite mapping and Google Street View. But despite their proximity, East and West Berliners had little or no conception of each others’ lives and landscapes. The Wall did its work. The physical void left by its fall has now been filled by a predictably bland melange of buildings for shopping and culture, but for a time the eerie emptiness of its absence and its decaying topography spoke far more eloquently about Berlin and Europe’s violent, conjoined history.

And here, perhaps, is the paradox. At the heart of all memorial culture is the notion of absence, which architecture can rarely truly grasp or interpret. So the fact that it so often lapses into comforting banality should really not surprise us. 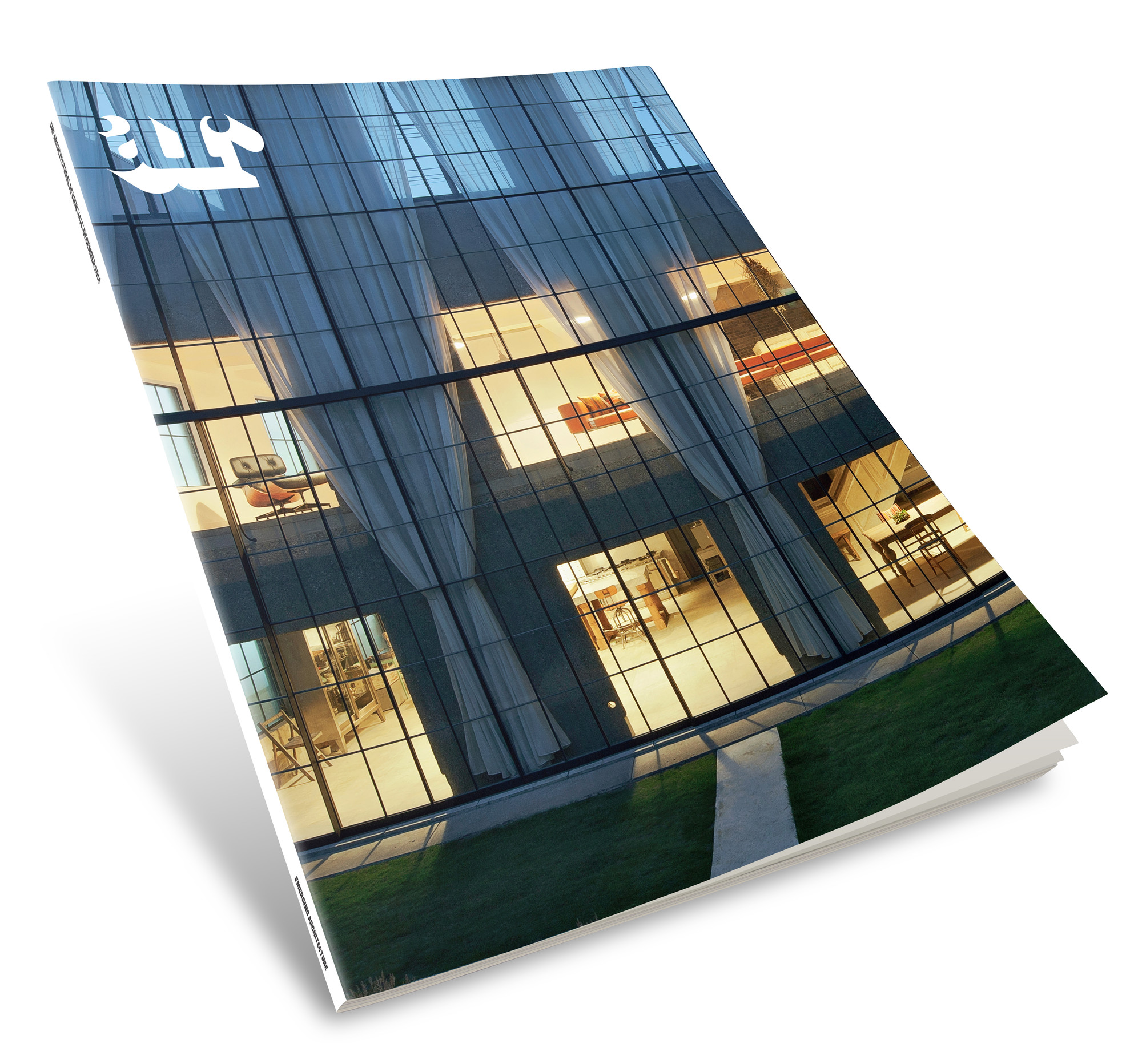