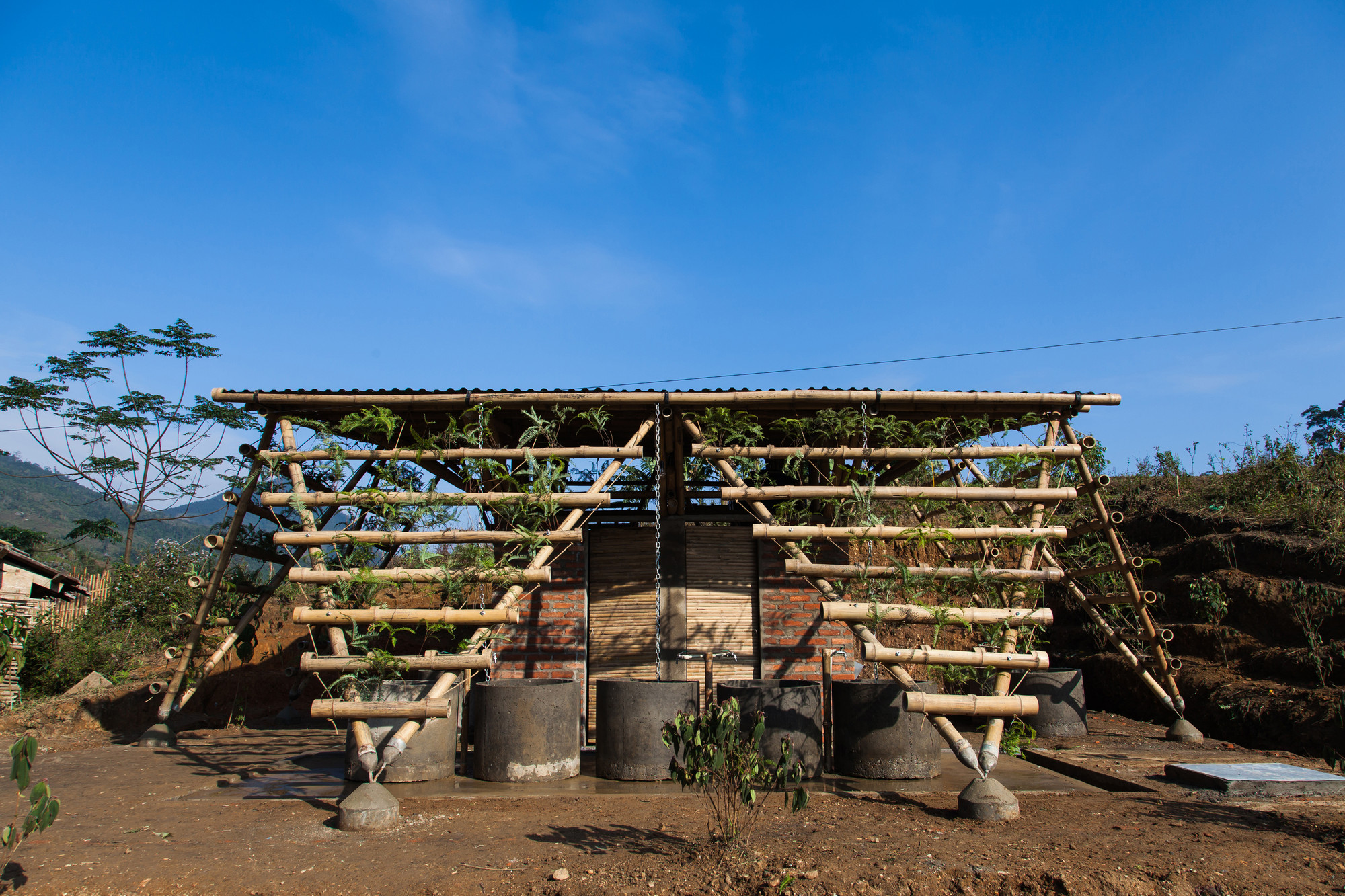 “Ensure environmental sustainability” included improving sanitation facilities is one of the eight "Millennium Development Goals” by United Nations. According to that, from 2000 to 2015, the number of people without access to basic sanitation will decrease by 50%. The access has been recognized as a human right. All over the world currently there are about 2.5 billions people lacked of that access and more than a billion people (15% of the world population) are still defecating outdoors. The uncontrolled waste water discharge would also be an environmental disaster, because it harms human health (every year 1.7 billion people suffer from diarrhea and 760000 children die for cholera, typhoid, hepatitis, etc...). Lacking of sanitary equipment and facilities also cause economical damage tremendously (according to World Bank, in India that condition costs this country more than 53 billions USD every year, accounting for nearly 6% of its GDP).

In Vietnam, it is popular to see the lack of toilet or clean toilet in schools across the country. Currently 88% of schools in countryside have no toilet meeting criteria by the National Ministry of Health and a quarter do not have toilet completely.

Son Lap Commune, Bao Lac, Cao Bang Province has 257 households/ 1,700 inhabitants with 98% of the minority ethnic H’Mong and Dao. As an extremely poor area with more than 70% of the population living in poverty, people have to live a life without electricity, infrastructure, road, market, telecommunication network... Following the shifting cultivation of wandering hill tribes, they have destroyed forests and keep backward habits such as having many children in a family, of whom only few could go to school.

Son Lap School has a total of 485 students from kindergarten to secondary levels with more than 10 classes at the main school, 4 branch schools and some staff housings. None of them meets the minimum standards, specifically in terms of sanitary and washing facilities.

Thus, a space including toilet + washing area + vegetation is very urgent to the school here in particular and in Vietnam countrysides in general. Being named Toigetation, the project has been designed based on three objectives: quick construction, low cost and widely-applied ability.

Inspired by the iconic image of a large tree with wide canopy giving shade for the space below and within, Toigetation humbly blends into the slope at the foot of Phja Da mount. It includes a thick layer of vegetation (trees and herbs) on its four sides and the surrounding terraced garden. The vegetation layer helps regulating indoor climate, reinforcing the load bearing structure, supplying food and at the same time creating an implied boundary between inside and outside.

Users can learn and be educated from the dialogue between the project, nature and local community. The construction methods would be useful teaching materials such as Geology and Hydrology (water), Physics (light diffusion), Aerodynamics (ventilation), Biology (photosynthesis, vegetable planting), Agriculture... All of these will affect the future actions of the people, contributing to the development of the local ecological balance and stable economy.

With the ability of wide application, people from across the country can quickly build a Toigetation by themselves within 3 weeks with 3000 USD cost. We hope the Toigetation could considerably improve human rights in Vietnam. 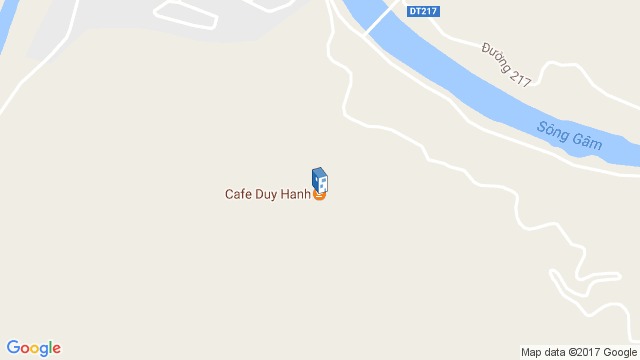