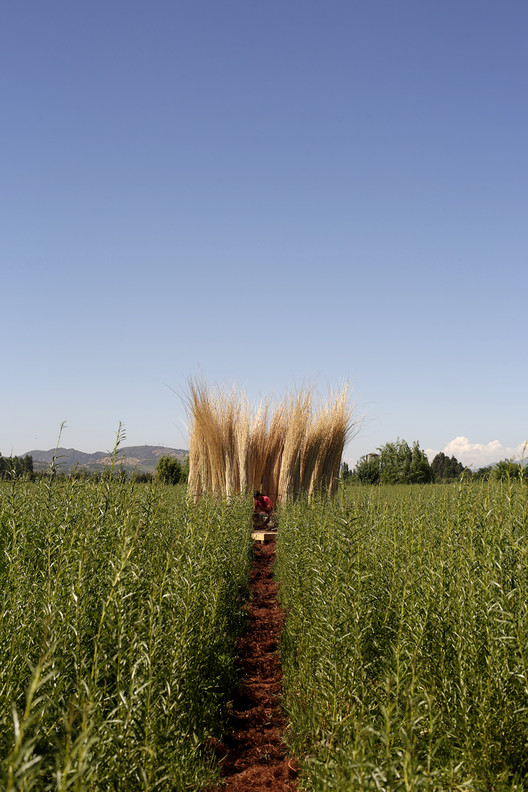 0.- Unknown origins of Wicker
Wicker is a natural fiber that has been used since the earliest civilizations: there are mentions of use of more than 5,000 years. Today, wicker is recognized primarily by artisanal products such as baskets, furniture and lamps, however, much of the population does not know its origins and the process for producing this noble raw material.

In Chile, wicker has historically been concentrated in the town of Chimbarongo, taking its production peak in the mid-twentieth century. Today, as a result of the conversion of agricultural land to more profitable crops, the ignorance of the population of the art for production, lack of innovation materials and absence of fair trade, to name a few factors, determines a scenario that is leading to the eventual disappearance of this productive activity in the locality.

An effective system of production of the raw material is provided, by concentrating in one place the various stages associated with the process. Thus, it seeks to reduce the movements of their different stages of production, providing greater functionality to the production.

2. The rearrangement of the pre-existent as constitutive principle
One of the principles of the project stems from confrontation to a definite paradox between the meeting of the dimension of the problem and the resources available to carry out the proposal. During 2013 postulate this proposal through public funds; however the project was not selected for funding, despite its small monetary cost. However, thanks to the initial constructive approach and low cost materialize achieved.

At that time we proposed principle, the use of the resources at our disposal site such as cultivation, production process and wicker, which can be divided into natural and artificial (manufactured).

From the Natural: We took one of the properties of the culture, defined by the explosive growth of the natural fiber during the year and their ability to form temporary full and empty spaces, through cultivation.

From the Artificial: We rescue wicker production process in its various stages of development. To this end, it requires a ditch (damming wicker), a tennis drying and obstacle free platform capable of carrying out the processes selected and stocked. Thus, the fundamental elements (platform, ditch, and tennis) were built, concentrating the entire production chain in one place.

3. Unstable Body / Dynamic Spaces
A static body could be defined as a state in equilibrium when the physical characteristics do not change with time, when not deformed, and remains at rest or moving with constant velocity. In contrast, an unstable body could be defined as one who suffers changes in their conditions and characteristics continuously.

Thus, an unstable body seeks to provide through a static structure, dynamic over time, which has the indeterminacy principle of future events.

4. Clock / Mechanism
"The architecture corresponds to the simplest of articulating time and space mode." Guilles Ivain 1985.

The proposal seeks to articulate time and space, so to behold the passage of time through the formal changes of wicker and its associated processes, which have an impact on the space through different limits. Like a clock that through their hands looking determined by a parameter changes that occur in reality, the proposal seeks through its various geometric shapes the actual determination of various periods subject to spaces with different qualities.

Phase 1: May, June and July. Harvest + damming.
When cutting fiber, twigs are arranged in a trench with water, creating a circular edge. The damming aims regrowth after 3-4 months to collaborate to post debarking.

Phase 3: November. Debarking + drying.
Postretirement of damming wicker, this is a manual debarking machine. Wickers are arranged on the court drying forming a square rotated relative to the platform.

Phase 4: December - January. Selected / Gathering.
Once the rods are dry, they are selected and assembled in bundles, which are stockpiled in and out of the platform. 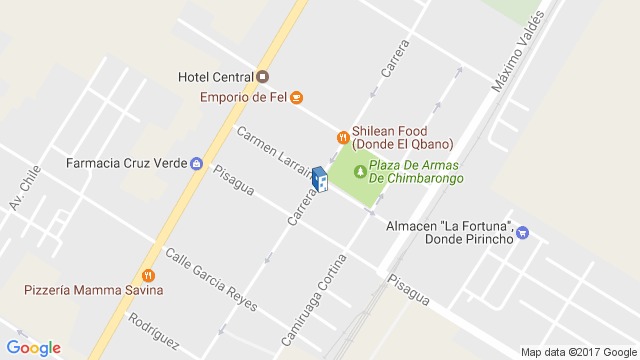 Location to be used only as a reference. It could indicate city/country but not exact address.
Share
Or
Copy
About this office
Normal Architecture Studio / Domingo Arancibia
Office
•••