Save
Chapultepec Space / at103 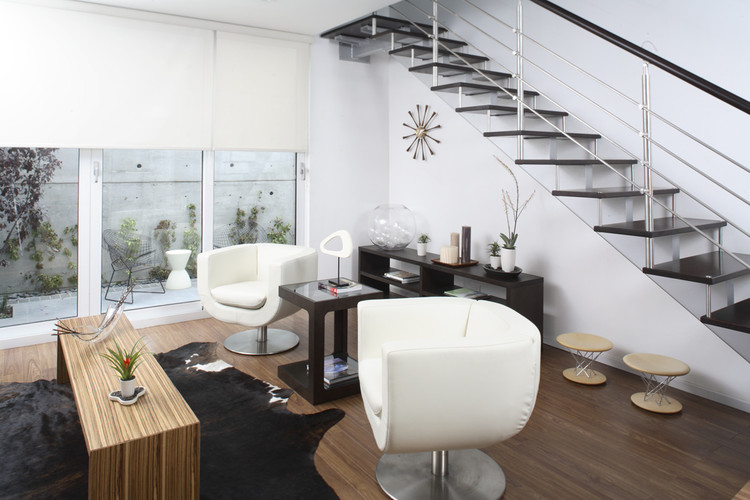 "Tijuana is Television Town. At one point 75% of all television sets in the world were assembled in Tijuana. Thousands of people work in San Diego and live in Tijuana. Culture is mixing both ways. People in Tijuana have revolving door minds.

Tijuana is a cold yet family-oriented beach literally a few meters away from the American Patrol and American helicopters fly over a three-fenced border town. First world meets third world" Heriberto Yépez

Set on a hill with slopes of the 30-35%, the housing complex incorporates 84 houses and a 36 apartment's-tower. The project aims to negotiate with the site establishing programmatic housing variation by reducing the amount of roads and giving to each unit open views through the city of Tijuana and the border line with San Diego.

The original topography is modified by paths of movements, organization and aggregation, in order to create a field of hybrid systems where private and public life is mixed. Housing variations emerges from the need of habitable landscapes, units are distributed and oriented in order to get advantage of views, 3 housing prototypes are proposed for accentuating variations. 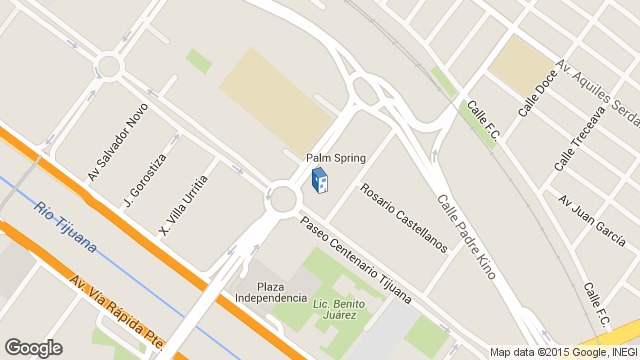 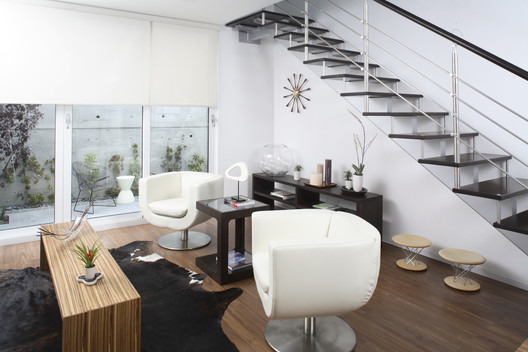