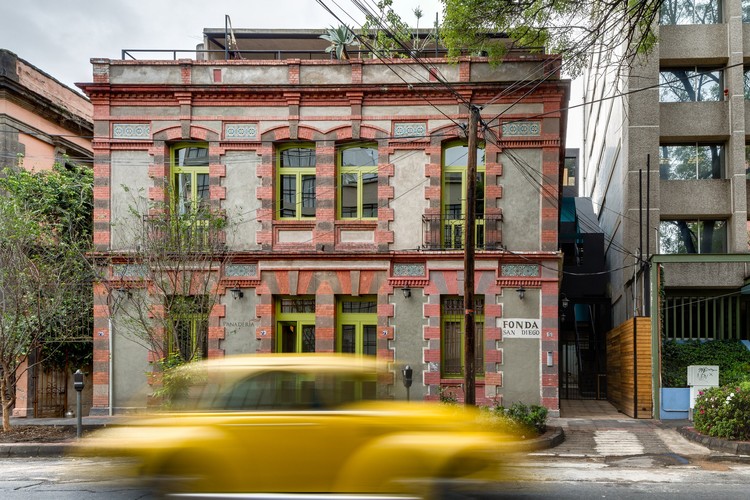 Text description provided by the architects. Havre 69 is located in the southern part of Paseo de la Reforma, Colonia Juarez, the most exclusive neighborhood in Mexico City during the years of the Porfiriato.

With the twentieth century and the growth of the city, Colonia Juarez was immersed in the great metropolis; its original residents moved to new neighborhoods like Lomas de Chapultepec and Polanco, while many houses were converted into businesses, resulting in the Zona Rosa in the mid-twentieth century. Over the years, changes in land use and the 1985 earthquake detonated a process of abandonment, which is currently being reversed by regeneration programs in Reforma Avenue and the Historic center of Mexico City.

Over 100 years ago, the structure of the nineteenth century which we are working on housed four upper middle class families. Our project breaks these houses into 12 new homes, plus offices and two businesses: a bakery and a restaurant with an inexpensive fixed menu, which together with the public space that links them, generate a particular mix of uses, giving pedestrian life to the site.

Beyond the desire for novelty and confrontation with the likes of a certain part of society, we find that there are different answers to the need to densify the city.

The proposed transformation appropriate to the spirit of the times ahead, make us rethink those historic buildings that abound in Mexico. Havre 69 represents an opportunity to turn to see the "old" and recover the cult of the "new", and seeks to overcome the constraints of tradition and convention.

The main innovation of Havre 69 is that it revalues and rescues an abandoned building with historical significance, changing its use and densifying the city. The project builds, maintains and strengthens an old architectural space, developing new spaces that meet current needs, with a contemporary language that avoids the "historic false" and integrates the project into the existing context.

Havre 69 creates new relationships between the city, the neighborhood and the old abandoned houses while retaking its urban footprint, resulting in improvements for the area and its inhabitants. The project allows to enter the city through narrow spaces at the sides, opening to the immediate context to regenerate the fractured urban texture of the neighborhood. 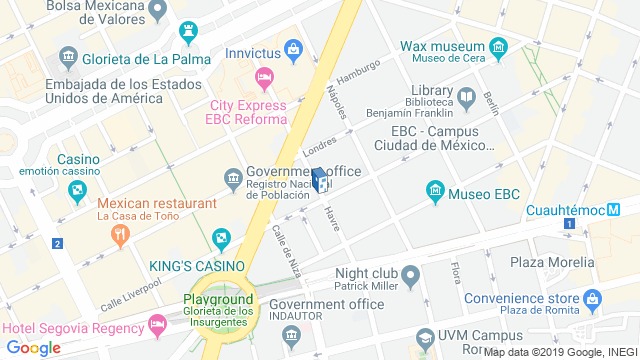 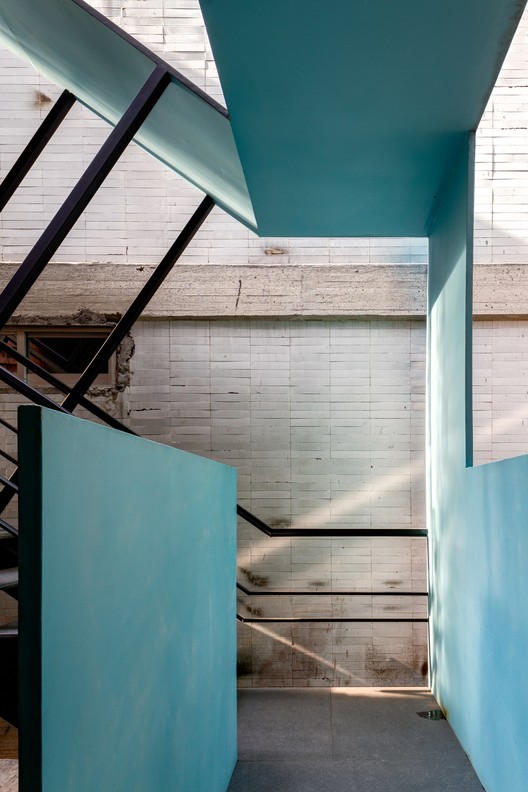 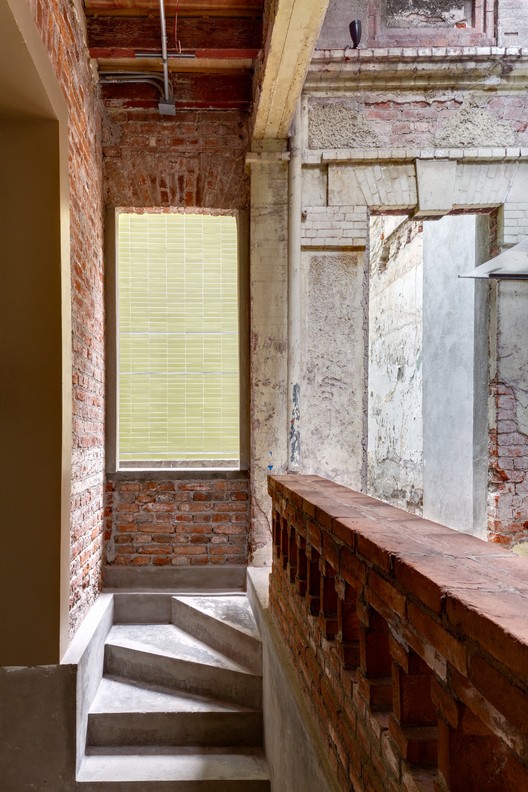