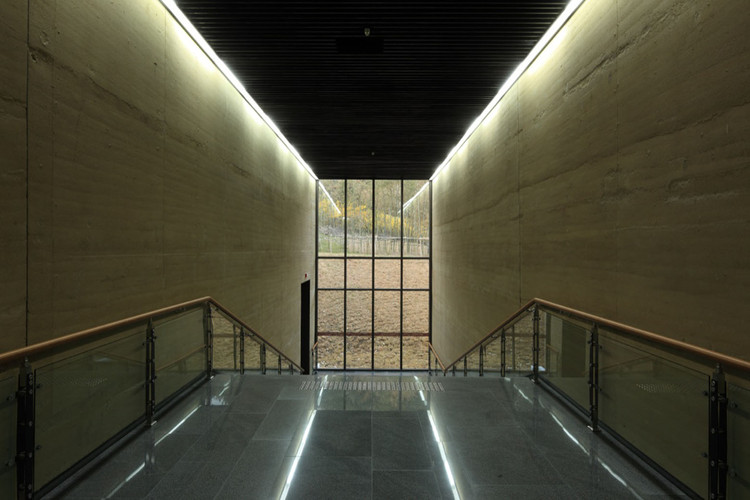 The king of Joseon Dynasty 'Jeong jo', poet 'Choe nam sun' and 'Lee eun sang' recalled The general of Joseon Dynasty "Yi sun sin" repeatedly. They focused in one thing. A man who shows Royal, respectful and love. Only an ostensible reason. Yi sun sin's diary that called "Nan-jung-il-gi" just record only the facts during the war. However, the point is Perfection.

When one man start to fight with every situation, for instance enemies, politics or our forces. When a man should be right and justice in this situation, we can see this kinds of Perfection from him. Therefore, we focused on this kinds of humanity of this general. More focused on deep in his mind, not just ostensible reason.

Materials and data of a memorial difficult to make people exprience the past. Every reappearances is sometimes very unreliable and make the object as a show. Imagination never happened there. The evolution which means knowledge not just watch is impossible. An architect wants to the power that is from the architecture's own, but an abstraction of architecture exaggerate narration and narrative, or lose the power in a long terms of time.

For example an architecture has same structure of narrative with narration so it doesn't create a new meaning. For the continuous creation of meaning, different arrangement and unexpected sequence will be better choice. Thus strangeness and a sense of distance will be occur, and in this situation, audiences will actively participate and become have a new cognizance. 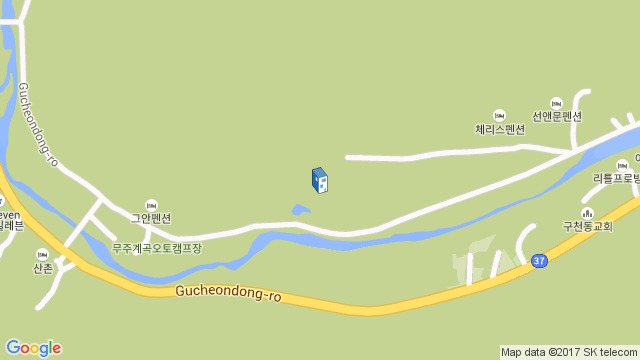