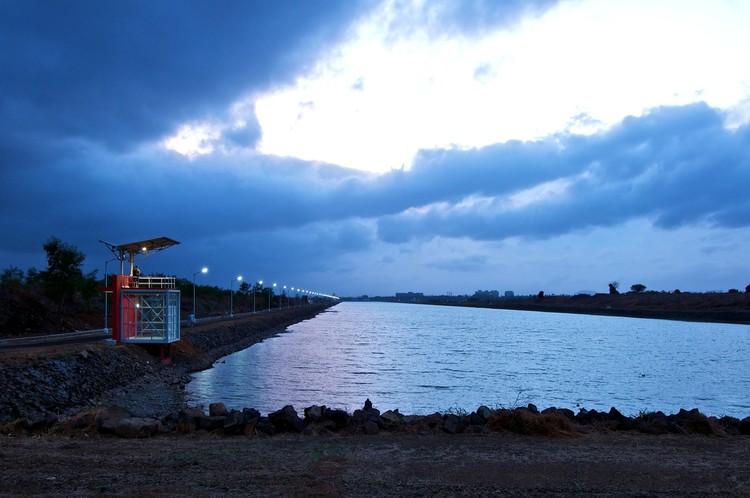 Text description provided by the architects. On this anonymous, unending water channel, which is the site, the buildings were miniscule and tiny. Each one, with its own relationship to the channel, they were all different, but they were still the same. The idea was generated, almost by an absence of context except that of water, of emptiness, of seeing and being seen. They are glass boxes framed in steel, hanging, and sometimes suspended. Sometimes we lifted the boxes up, sometimes the roofs flew, structure ties it all together, all of it a variation on a theme.

The idea of the building is that of structure, of a sense of weight, and lightness and of grounding and lifting and color, and texture.

DETAILS: The ARMY ROWING NODE, is Phase II of the International Rowing Channel being built at the College of Military Engineering, Pune. In the 1st Phase, the Main Channel (2km Long and 135m wide) was built into the landscape along with the Administration Building also designed by KSA Architects. Phase II Included a series of buildings required for Rowing Championships and Regattas to be conducted at the venue. These included a series of Pavilions (Timing Huts, Start Tower etc...), a Viewing Gallery and Finish tower and finally the Boat House Structure.

The 2200m long channel was created first. The land was naturally sloping away from the two lakes that existed on the site and the channel therefore was created by digging the first half and then filling the sides as it reached the other end. The result was that the larger buildings were to be built almost at above 7 meters from the existing ground. This provided a unique opportunity to utilize the space, which in normal conditions would be filled up, and create additional programs within the Boat House and the Viewing Gallery structure.

The Smaller, light-weight structures were towards the beginning of the Rowing Channel and hence sat on natural ground.

All the different pavilions were conceived as a series, the idea emanating from that of a suspended BOX. Each Box is supposedly placed within an empty Landscape and derives its specificity from its actual purpose; otherwise it is similar in nature to the other boxes.

The Back wall is a concrete wall and each box is a suspended Metal Box, the size being different based on its location. Also, the roof which stands out from far away marks its character as different or similar to the other boxes. This same idea was carried over to the other structures. The Viewing Gallery and the Boat House, both being conceived as Solid (Concrete) below and Light (Steel) above.

The transition from the solid concrete base to the light weight steel structure above became the single most important transition point in each building. The Solid Base went below or upto the Natural Ground and the portion above was constructed in Steel.

Overall, the Complex became difficult to conceive of as a single whole, mainly due the extreme distance between the individual buildings. From the Boat House to the Start Tower, the actual distance was about 2.2 km. It is for this reason that it was important to carry the common thread through within each building. The method of construction then became that common thread. And, structure and its detailing became the central framework around which each individual building was conceived. 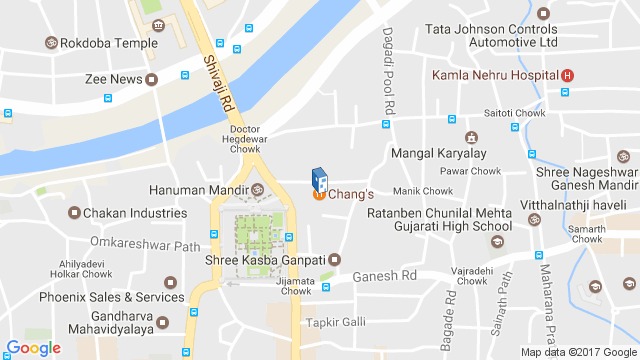 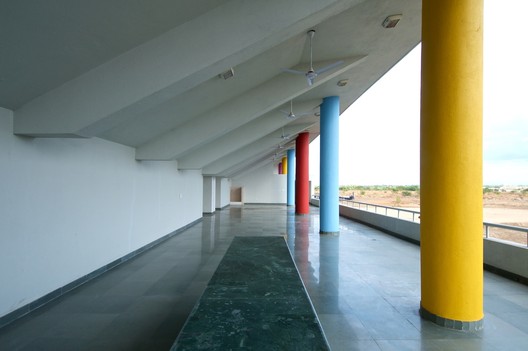