Rest stops are a disappearing sight in North America. Brought by tight highway budgets, and the increasing number of off-exit fast food outlets and gas stations, these roadside oases may soon become extinct. Photographer Ryann Ford wants to make sure they’re documented before this happens. Her project, “The Last Stop” is a series of photographs taken of unique rest stops across the nation. A Kickstarter campaign has been started to fund Ford’s work, and the ensuing publication of her photographs. Learn more, after the break! 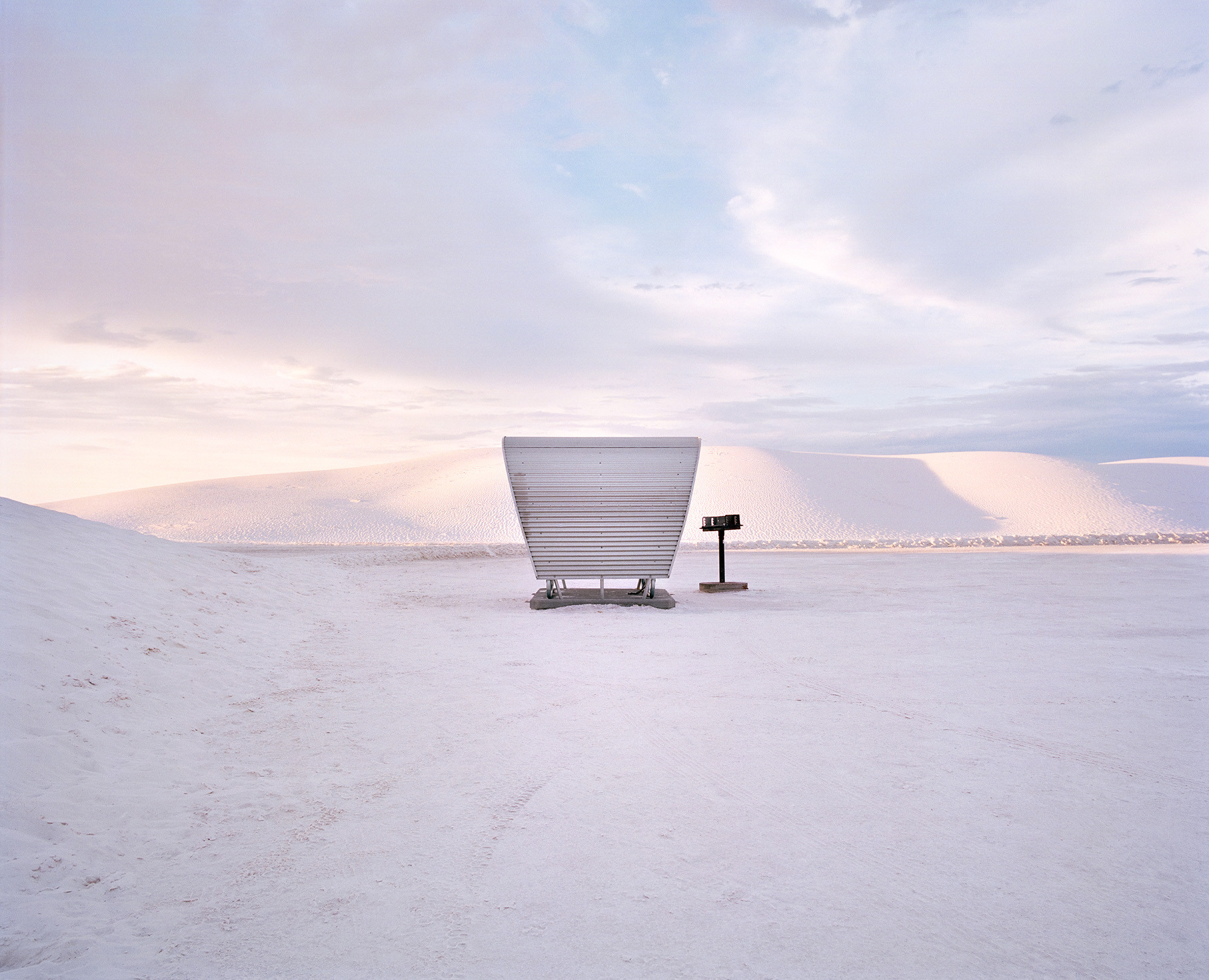 Fords interest in rest stops stems from their connection to the place in which they’re built. As she says, “Fast-food restaurants have homogenized the nation’s highways to the point where every place looks like every other place…While rest areas were originally designed to provide only the basic amenities of parking, bathroom, and picnic table, developers soon found within them the opportunity to reconnect people with the places they were traveling though, to add some humanity back to interstate travel.”

Rest stops become one of the few places where motorists are informed of the culture, geography, and history of the region through which they’re traveling. Unfortunately, many state governments have made them an expendable part of their budgets. Louisiana, for instance, is operating only 10 of its original 34 rest stops. With a total of 42 rest stops, Virginia has reduced its operating number to 24. This trend has taken hold nationwide. It’s not hard to imagine that rest stops may become a thing of the past. “The Last Stop” aims to preserve them, at least in memory.

With the money raised from Kickstarter, Ford hopes to be able to travel across the country, produce photos of these architectural gems, and compile them into a book that catalogs them for posterity.