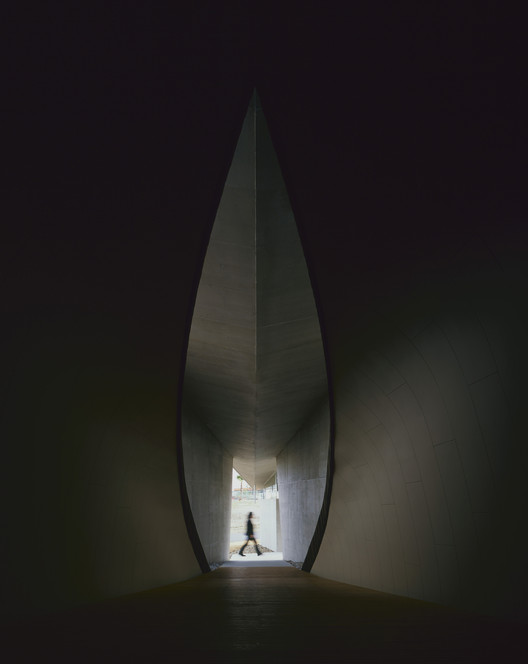 Text description provided by the architects. The Setre Marina Hotel located in Moriyama City, Shiga Prefecture looking at the Lake Biwa, is not only in the center area of the community but also pretends to be its catalyzer for its creation. Therefore we thought how trough design Future constructions could be operated, leading to construction and reconstruction of projects that besides having technology and materials that dwell in nature and history of the city, they would connect people to this concept of natural life and style.

The transition area between the lake and the land and urban area, we can find a variety of changes caused by the development of the 20th century where even the seawall has lost its original shape. In the land endorheic bodies of water left by the transformation of the lake links the city and the Biwa lake from its ancient Times to the present day, connecting people with nature.

We tried to as the project developed, to apply the concept of ecotone and blend the building within it. Created through rainwater, two small inner lakes surge like a site-specific biotope ecology in the east and west side, the intension, to create dwells that connect with the natural ecotone of the site, in the east side, planted woodlands nurture, in hopes that in the Future it would become a forest, the building in the meantime as interrupted gradations, between the natural and the structure that identifies the building as architecture, as an object.

Folded plate like slabs are supported by the oblique pillars aiming at the effect of space where structural beams are not to be seen, creating in its platform a place to grow eaves that also extends to create a green platform controlling in this way solar radiation, this slabs shape can only then be perceived in the spaces below where is exposed into the interior space. The building, surrounded by its slabs that are like platforms becomes surrounded continuously by nature. As a result of thinking, wind from Lake Biwa to go through the interior space, and are arranged side by side in succession in the north-south, while changing the angle of the wall of the strip extending from east to west.

In addition to the architectural structure made of reinforced concrete, it is explored the idea of an unfinished material that has been industrialized, also trying to use as much as possible the natural materials that can be Collected in the region, inheriting traditional methods, technologies and traditions of past Japan, then applying them in contemporary architecture.

The structure of the partition walls where built using the primitive and traditional process of plastering and soil. The outer wall of the north-south core, is made by mixing mortar and soil also called German wall which are common in modern architecture of the late Taisho, it’s the adopted method of Tsukeru on the wall, a Japanese technic that makes possible the appliance of roughed grain sized plaster or soil on the wall, roughing as much as possible, the grain size to make it look as much as possible like Doroyama (wet soil mountain).

In the floor of the room entrance was applied Sanwa dirt floor, the finish of the wall everywhere in space, it was selected Otsu wall, a style of stucco wall provinient from the region of Otsu and, intermediate wall, and plaster wall. The finishing of the wall is weak, not homogeneous and not stable, but that will create the opportunity for other people to be involved and participate in the changing of this building. By using plants in this project, we provide a lot of contact through soil, natural light, water, wind, trees; such as sound and smells, these elements specific to the region and incorporated in the architecture, can be perceived by the people that gather in the hotel aware them to the presence of the ecotone and the transition between building and nature.

Wind (wind of it)

The idea of a chapel associated with the Hotel. It is assumed a space filled with strong natural wind blowing from Lake Biwa. Therefore, we seek to make the project as an instrument played by the natural wind, a stringed instrument like the one present in Greek mythology, the god of the wind Aeolus blows the wind, we, the presence of the Aeolian harp that tuneful this time I know. This is an interpretation of the Aeolian Harp, a space that plays sound when the wind passes through.

Or produce a wind speed of how the internal space, while repeating the analysis by simulation and model, began to inspect the details of the opening and architectural forms. To create a Frame Structure continuous curved material by domestic larch LVL as a structure, I put the structural plywood to frame the outside, thereby play a horizontal force. Plan as an upper airway of the internal space, I put in a 91mm pitch of 0.72mm SUS wire there.

Then Karman vortex is generated around the string by the air Flow, the strings began to resonance as excitation force them, sound is born to resonance in the construction of the wall is a wooden enclosure. It is the thickness of 2.5mm thought plywood inner try as thin as possible to increase the vibration. Further, the instrument can be used to control the force of the wind by changing the degree of opening and closing an opening portion provided on the east and west, and change the tone.

Dent enter into this instrument, shed the ear people. It is a calm space to echo the sound of the waves of Lake Biwa at all times, but the wind strength in the space begins to flow, high wind began to hear, tone will change depending on the direction and speed of wind. When the wind that occurs accompanied by changes by the energy of the friction force of the earth's surface and attraction of the Earth and relations of a non-homogeneous solar energy of the surrounding mountains and Lake Biwa appear as sound, by interposing this architecture, people so far This is because you can imagine a variety of natural forces that could not imperceptible. 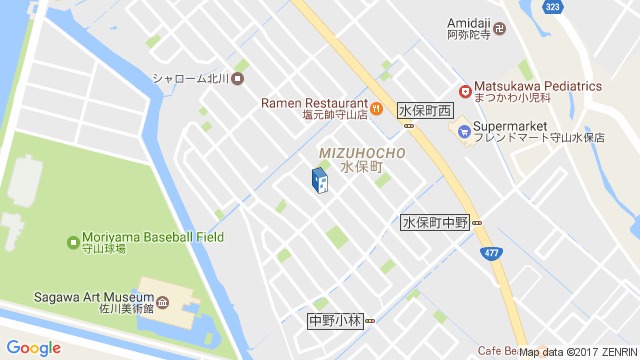