The core principle of the team’s design is to make the river the heart of the downtown area. Main street will run over Queen’s Bridge, connecting the two halves of the town separated by the river. This street will be capped on each end by two major town parks, drawing pedestrian traffic from either side of town. The bridge itself will be expanded to include large promenades on each side of the traffic lanes, creating a place for events or sight-seeing. The jury has said that the “subtle level changes along these walkways embrace the waterfront, create a myriad of spatial opportunities and generate positive relationships with the Riverside Plaza and foreshore parks.”

Pedestrians will also be able to take advantage of stairs and ramps connecting directly to new park spaces along the riverfront. Extensive landscaping and the addition of bike paths in this area will centralize the river, making it the go-to destination for visitors and residents alike. The proposal also allows for more intense development on the properties closest to the river, allowing architects and contractors to build higher buildings to take advantage of the view.

Smaller public areas will also be fitted into the existing town structure. A new town square will be created in front of the local movie theater, while the nearby parking lot will be transformed into a “transitional shared zone,” being used for outdoor gatherings when necessary. Sidewalks along main streets will be widened, while some of the parking spaces will be taken up by tree plantings. 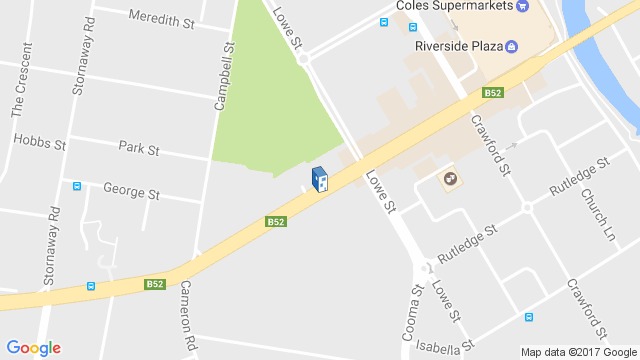