Text description provided by the architects. The afternoon sunlight illuminates the top of Anski Vrh hill and reflects off the surface of the rather fast Savinja River. The river is surrounded by cliffs, occasionally creating whitewater sections suitable for kayaking. People from th town of Celje are walking along the Savinja walkways. Rivet banks in any urban habitat are areas of great architectural interest, especially where urban path s and roads connect with the river environment. Those are precious locations where rivers form bays and cape s, forks or basins. Accompanied by the appropriate architectural elements, such places refine the urban area. This is also the case with the new kayak club construction on ariver promontory in Celje, built after the old club premises were burnt down.

The basic design principle of the kayak center was to construct a shelter, a roof in the form of an overturned boat. The ground plan is shaped like a kayak on a river bank. The pointy end of the roof, paraIlei to the river's flow, resembles a stern. The steps of the outdoor tiers are well harmonized with the river bank slope and attached to the buildinq's base. The tier lines next to the paths along the Savinja are shaped like contour lines, gracefully adjusted at the same time to the architectural concept. The kayak club exhibits various features to the environment, depending on the viewpoint. From the water it seems to lie nicely on the river bank ridge, while from the west and the north it boldly towers over a multi-purpose platform of parking lot and area to prepare boats, but it is al so used for events on the occasion ofbig kaya k competitions. The duality is evident in the construction concept of the building, as well. Below, there is a hard, tectonic ground floor base Iying on the river ridge like a naturally eroded rock. A light steel construction is attached to the base as the truss for the buildinq's roof.

The console of the roof on the northern si de protrudes far over the parking platform, covering the area for prepping and transport of boats.The facade shows interesting degrees of full and void, the base and outdoor tiers grow into the river bank. The second floor volume is covered with larch wood panels, while the transparent, glass portion of the house hovers on supports of slim steel pylons. The basement program was planned so as to take into consideration the fact that the object was built on flood-prone terrain. There-fore, this area is agarage and a space for boat storage and may easily be evacuated. This al so explains the robust fi- nish and the building's brim concept.

The second floor offers more options, but is also restrained in the finishing treatment. The compact core enables a certain measure of flexibility and vagueness. These rooms are intended for club activities and exercise, while the largest space, the restaurant, has a panoramic view and a monolith counter recaptures the buildinq's shape with its dynamic layout lines. This dynamic composition has been placed on the Savinja River promontory as a structure appended to the terrain and the suburban environment so as to create the conditions for sporting activities, as well as for various other events. 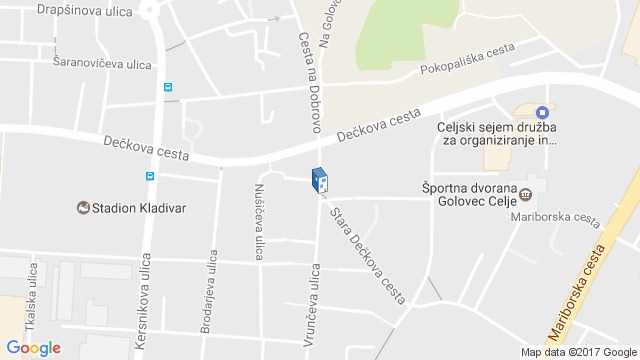