Montréal’s Space for Life competition has recently announced its winners, with design firms AZPML and KANVA named as one of three first winners with their joint design. The competition demanded that entrants reinvigorate the relationship between humanity and the natural world through an intervention at Montréal’s Biodome. The two firms’ winning proposal, Migration du Biodome, does that with the installation of a series of undulating walls. 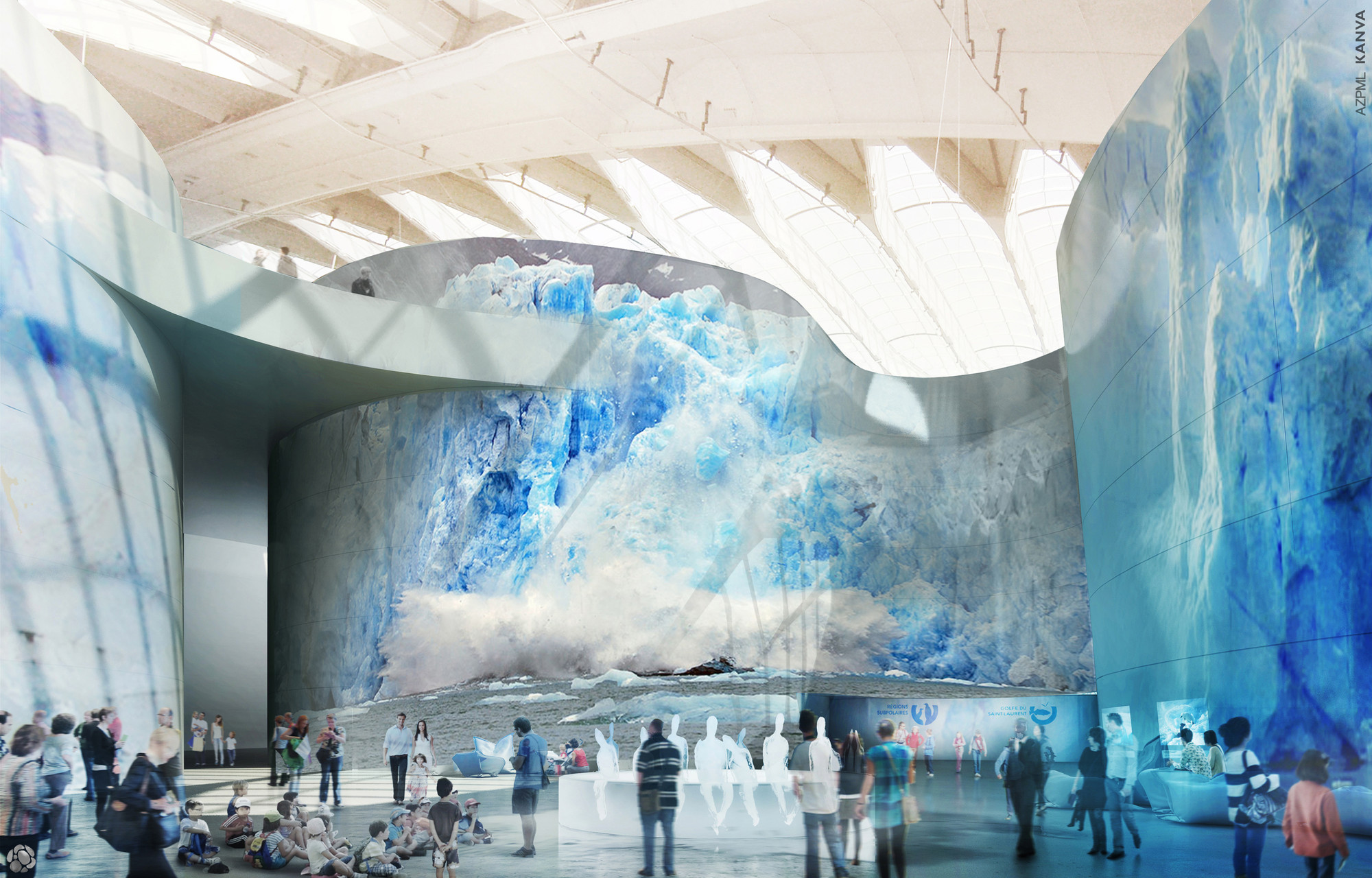 Each ecosystem within the Biodome will be encapsulated by a wall, acting as a kind of skin for each biome. These serve both as a means of creating a contained space in which to view the animals and plant life, but also to educate visitors about the creatures found in the biodome. The architects describe the wall system as “a support for multimedia creations, a tool for multi-sensory stimuli and a canvas that accompanies visitors through the many pathways and the central hub.” The design is ultimately intended to create a more intimate space for visitors, one in which they gain a greater appreciation for biodiversity.

See a 3D tour of the proposed intervention in the video below!

This project is one of three architectural interventions chosen by the Space for Life competition. The two other selected proposals are for Montréal's Insectarium, and the city’s Botanical Gardens. All three are set to be implemented by 2017. 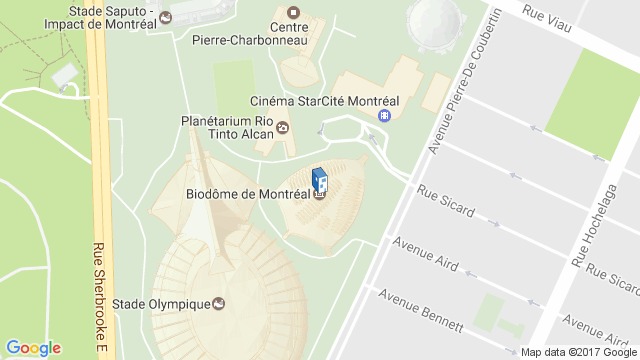