Architect and MIT Lecturer Cristina Parreño has created this new prototype for a self-supporting glass facade, entitled "The Wall." The design is the first in Parreño's "Tectonics of Transparency," a series of planned prototypes that will "explore the relationship between formal design, spatial perception, structural efficiency and systems of fabrication."

More details about Parreño's prototype after the break 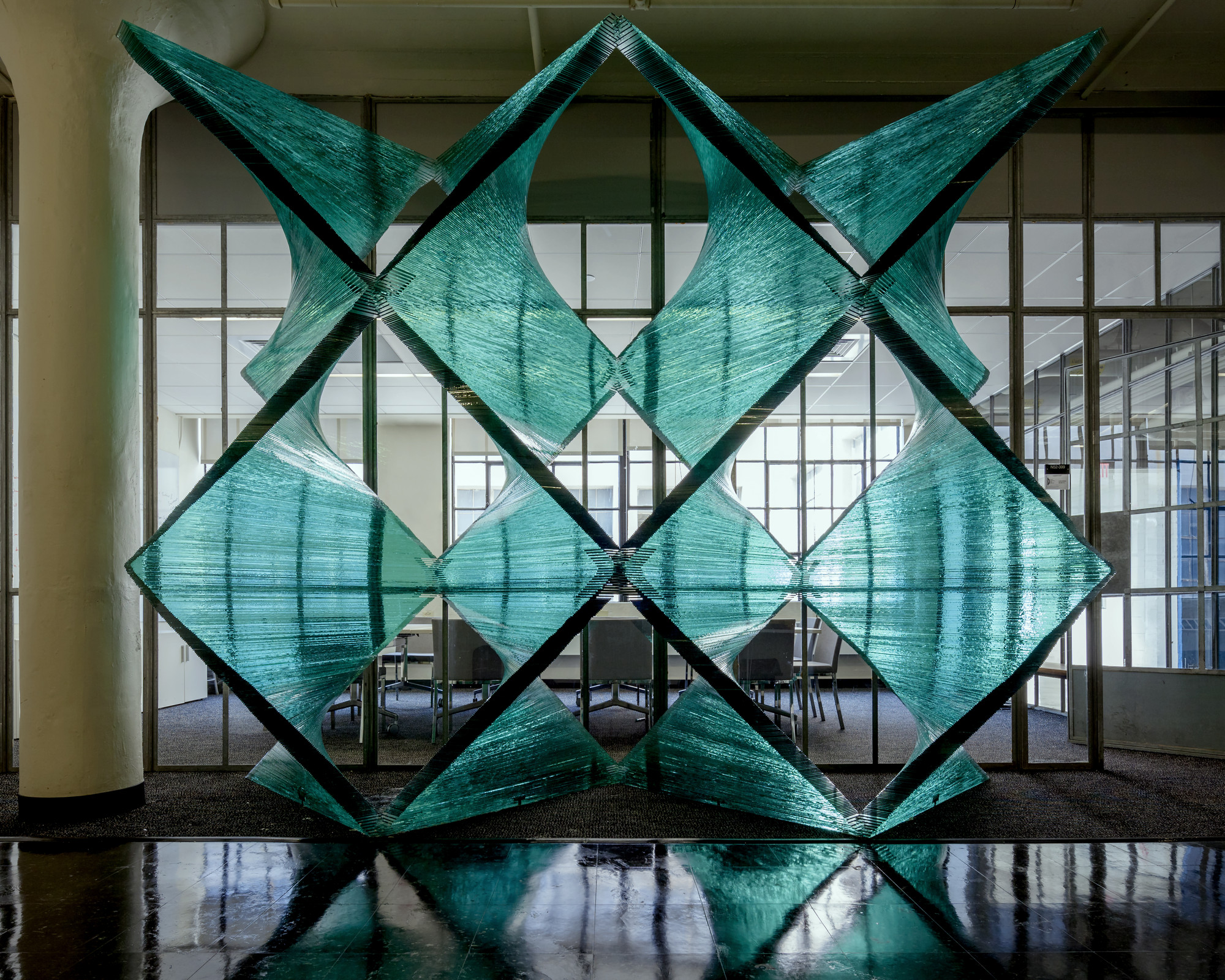 By working almost exclusively with glass, each prototype in the Tectonics of Transparency series will require "new means and method of aggregation, joinery, and stabilization," with The Wall relying on the compressive strength of glass to produce a spatial and visual experience that is specific to the medium of glass.

"The use of glass as the only material touches on issues of perception, privacy, transparency, light and opacity," says Parreño, with the design emphasizing a connection between structure and light in a way that is not possible with most other compressive structures.

The depth and form of the structure also gives multiple impressions depending on the angle it is viewed from, both through the apparent shape of the apertures and the way light passes through the structural elements.

Currently on display at the International Design Center at MIT, The Wall will soon be joined by Parreño's other investigations into structural glass as her Tectonics of Transparency project continues.

To find inspiration for your own perfect facade, try our US product catalog: 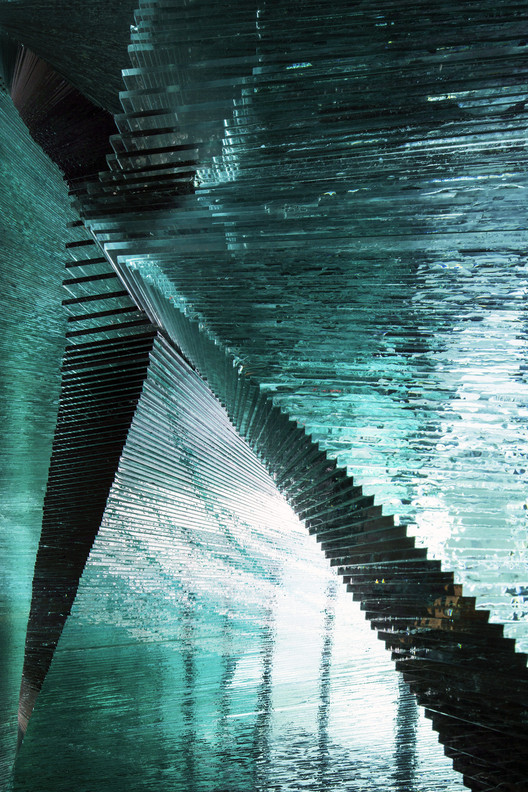