OMA is set to realize their first commercial residential project in the US: Park Grove. Planned to rise alongside the Biscayne Bay in Miami’s Coconut Grove, in close proximity to BIG’s “Grove” residences at Grand Bay, the three-tower luxury residential project will be the last building allotted for the “walkable” Floridan neighborhood. 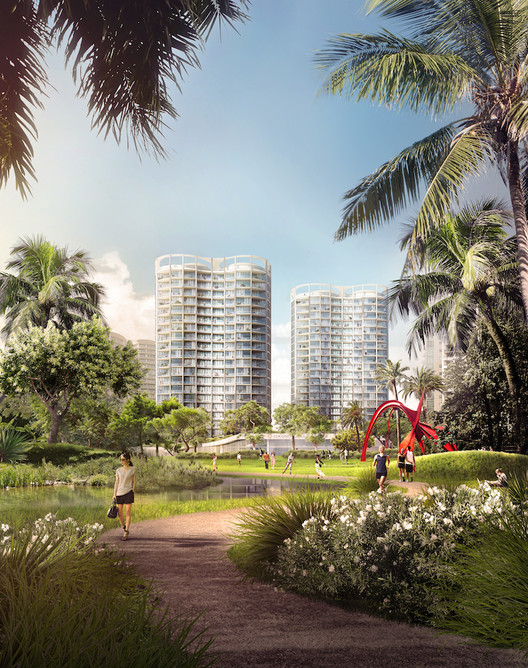 Originally envisioned as six slender towers, the competition-winning scheme has been consolidated into three “peanut-shaped” high-rises for cost and feasibility reasons. As OMA partner Shohei Shigematsu described in a recent interview, the “peanut-shape” is intended to maximize the building’s edges, affording large private balconies and naturally lit interiors for residents, while the structure’s external columns allow for a more dynamic facade that isn’t seemingly all glass.

Each residence, as the practice’s PR firm described, is designed to have “sweeping sea and city views” and large glass walls that “provide a sense of connection between the indoors and out” so that “the ocean becomes the natural backdrop for life.” Gardens landscaped by Enzo Enea, interiors by William Sofield and a site specific installation by Spanish public artist Jaume Plensa are all selling points for the project. Amenities will include resident lounges, fitness rooms, a rooftop swimming deck, event rooms, and more. 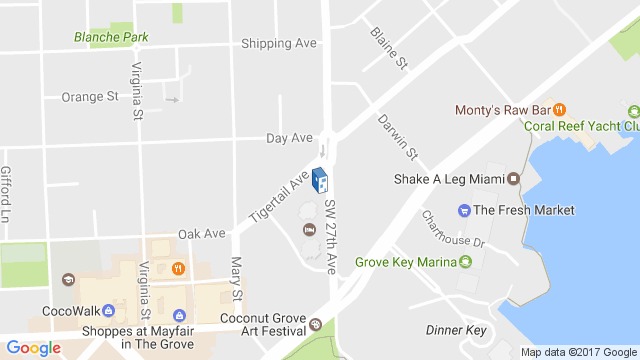 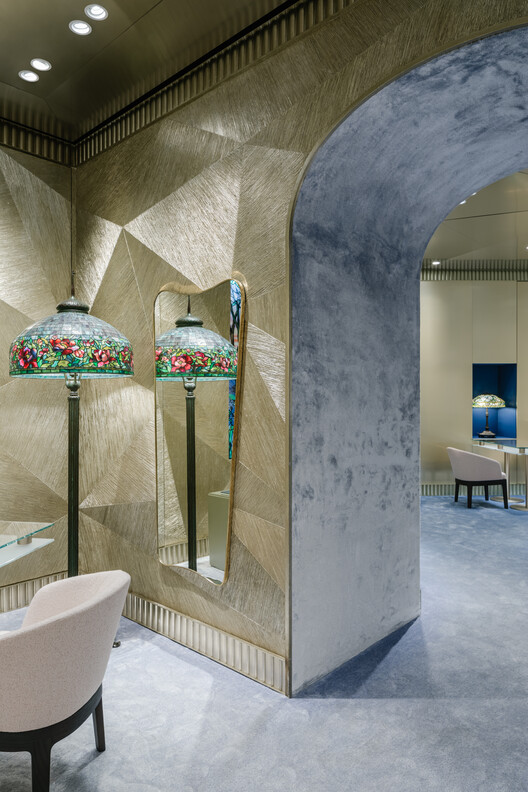