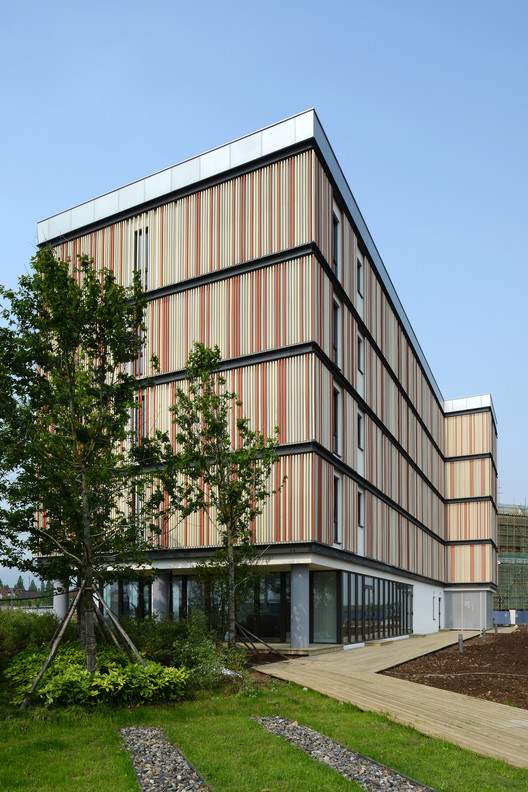 Text description provided by the architects. Peter Ruge Architekten sets new standards of sustainability through the design of a Passive House in Southern China: Passive House Bruck is the first housing of it’s kind to be realized in the countries damp, warm, southern climate with an app. 95% energy saving and certified by the German Passivhaus Institut. The building has been completed in August 2014 and inaugurated officially.

Passive House Bruck is a pilot project and demonstrates the potential of the passive house standard in China. The design as detailed as execution drawings has been planned by Peter Ruge Architekten in Germany to improve and implement innovative, energy saving and sustainable building practices in China. The architects have been supported by the engineers of the Passive House Institute Dr. Feist in Germany. It is the flagship project by the recognized Chinese real estate development group Landsea and the core of establishing a research and development centre in Changxing, west of Shanghai.

The five-storey apartment complex accommodates in app. 2,200 sqm 36 one room staff flats, 6 two room executive suites and 4 three-bedroom model apartments. The flats have been planned so that Chinese families, interested in the benefits of sustainable housing, could be provided with an opportunity to temporarily reside in the building. Through this direct experience, prospective clients are able to gain their own understanding of passive house living has to offer, as the building demonstrates maximum comfort and quality of residence. This aims to reduce any prior reservations had towards the success of passive house design in extreme weather conditions.

The local climate has shaped the impression of the facade: triple glazed window units have been specifically used in all private rooms and common areas, whilst fixed sun shading elements protect the glass facade in the warmer half of the year. The closed areas of the highly insulated facade act to protect the building shell from intense sunlight through a screen of colored terracotta rods.

Peter Ruge Architekten have reached by Passive House Brucka new sustainable milestone in the green development of China and received for their planning the Gold Medal for World Green Design Award in 2014. Energy efficient buildings in Southern China are due to the climate conditions a great challenge; the answer to that is the introduction and realization of sustainable and future-oriented passive house standards to the Chinese residential housing market. 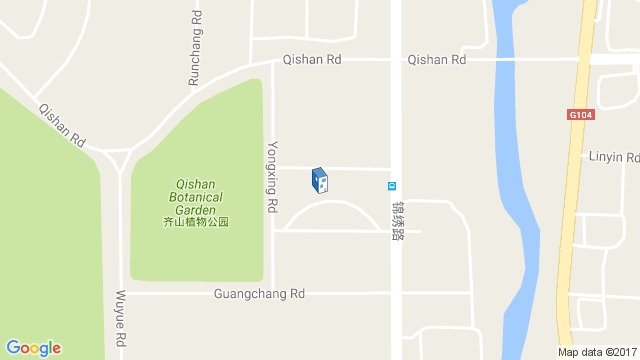 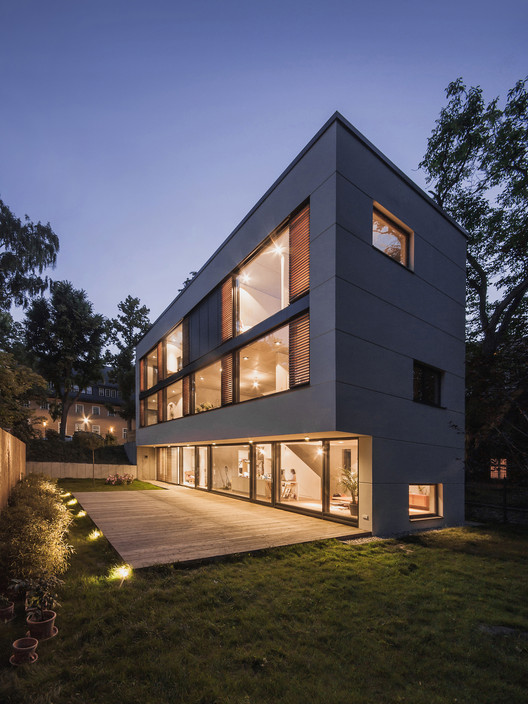