The 20th Century Society was founded in the 1970s, to protect British architectural heritage which was built from 1914 onwards - following from the protection of the Victorian Society, which protects architecture from the 19th century up until 1914. This year, to celebrate the one hundred years of architectural heritage which they are sworn to protect, they have selected one building from each year, presenting one hundred of the best, most interesting or most loved buildings from the last century with their 100 Buildings 100 Years project.

The 100 selected buildings are featured in an ongoing exhibition at the Royal Academy in London, and also feature in a new book published by Batsford Books. Read on after the break to learn more about 100 Buildings 100 Years, and see a selection of the chosen buildings from the past hundred years. 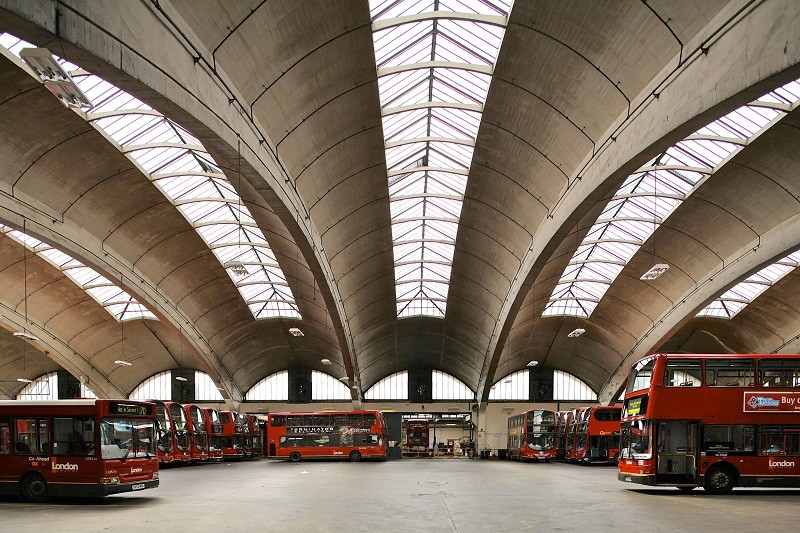 The 20th Century was one of the most volatile centuries in recorded history, and its architecture certainly reflects this. "Loved and loathed, revered and reviled, the architecture of the twentieth century polarises opinion like no other," explains the 20th Century Society.

"These chosen buildings range from grand architectural icons to examples of vernacular building types and structures from the war years. Above all, these are buildings that people feel a particular connection to, the ones they find fascinating or that inspire them, and which together vividly illustrate the extraordinary diversity of the architecture of the last 100 years."

In addition to the exhibition and the book, you can also view all one hundred buildings selected on the 20th Century Society's website, with each marked on a map of the UK.