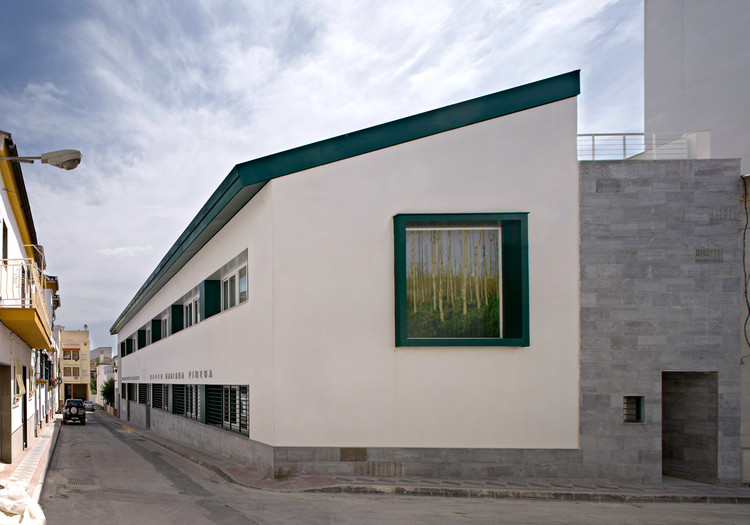 Text description provided by the architects. This small building is the result of a happy confluence of ideas. At first we were posed with the need to replace the old Senior Center, a building located in the center of town that had become obsolete and insufficient to the demand for classrooms. While working in preliminary studies of the project, the problem of finding a central plot to provide a basic Children's Center was raised. As a result of some research that we conducted on inter-generational programs, we proposed the client the option of combining both programs in the same building, an idea that was met with enthusiasm.

The project was adapted to synchronize both programs, with the premise that both centers should operate independently, but allowing an interior connection in order to be able to implement a pilot program of inter-generationality at a municipal level. Within the narrow margin that allows an urban plot between party walls, we proposed a container with a unitary image, containing the children's program of two classrooms at the widest part of the ground floor, leaving the rest of the floor and the upper level for the Adult Center, plus the common management of both programs and some local classrooms. To better accommodate the new volume to its context, we divided the roof into two very emphatic pieces, leaving a central band that groups light wells, stair-lift and bathrooms, and on which air-conditioning and ventilation services are organized, which are hidden and protected.

The result is a building full of light, primarily through south-east light, with a south-west entrance at the rear facade. The colors play a fundamental role to orient the children, and a set of three colors (blue, caramel and green) is combined in tile baseboards and linoleum floors to separate virtual plots in the children's imagination. Other decisions of interest: lacquered sandwich sheet metal roofs with high insulation; metal frame structure and separate thermal enclosures; wood fiber acoustic ceilings; external baseboards on the facade made of local stone from Sierra Elvira. 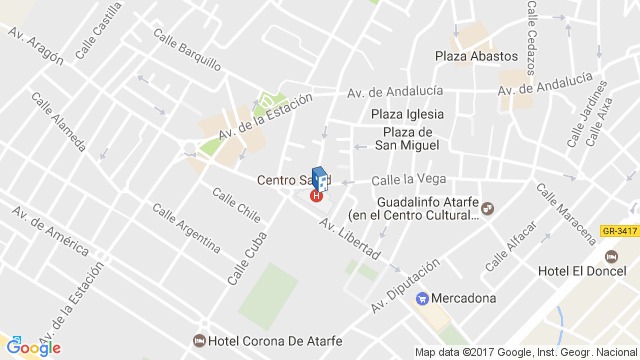 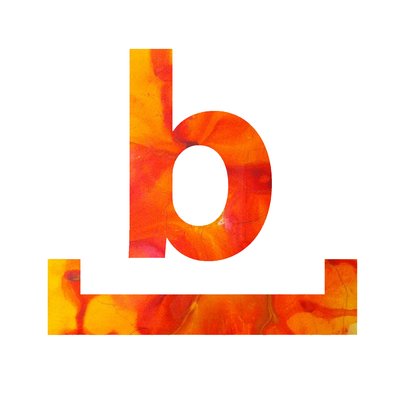