The Westminster City Council has granted planning permission to Sheppard Robson for a “dramatic” rooftop extension to London’s Aldwych House. The £15m project - situated within the Westminster Conservation Area - will add 8,500 square feet of high-quality office and reception space by installing a series of geometrical-folded forms on top of the landmark Midtown office building.

The structure, clad in zinc and “carefully” responding to the building’s “classical composition” of the main elevation, hopes to improve the Aldwych House’s proportions by making it consistent with the surrounding rooflines. It is also positioned to frame views towards Southbank and the City, while controlling solar gain.

“This is an area of London where rooftop extensions are not commonplace and we’re delighted that our design convinced the committee that bold transformations of rooflines, which are designed with sensitivity and conviction, are a viable option,” stated Dan Burr, Partner at Sheppard Robson.

“Midtown is an exciting place to be working at the moment, with numerous schemes by world class-architects and major institutions like the LSE on the drawing board or beginning to take shape.” 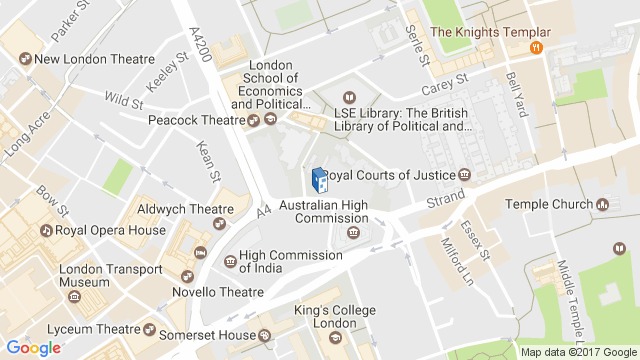