Piuarch and Stefano Sbarbati Architecte have won an international design contest to design the new headquarters of the French housing company IDF Habitat in Champigny-sur-Marne. Designed in collaboration with Stefano Sbarbati, the new building is described as "linear and efficient," but it also acts as a defining building in a new public square, offering "an example of how architecture can contribute to defining empty spaces, transforming them into social areas," according to the architects.

The exterior of the building is defined by its multi-storey external loggia, accessed from inside the offices. This external space enlivens the proposed new public space, while also giving employees at IDF Habitat the opportunity of views onto the surrounding urban spaces.

The new building is a part of a wider masterplan to revitalize the riverside ZAC (Zone d'Aménagement concerte) des Bords de Marne, which is currently separated from the rest of the city by a large office building and a railway embankment. In addition to the new IDF Headquarters, the masterplan includes the construction of a Museum of the Resistance, an inter-municipal pedagogical documentation center, a plastic arts workshop, a 6,500 square metre hotel and another 15,000 square metres of office space.

The development plan is envisaged "not as a passive link to the rest of the city, but as a new social, cultural and productive engine," with Piuarch's building and connected public square operating as one of the first contributions to the new ZAC des Bords de Marne. 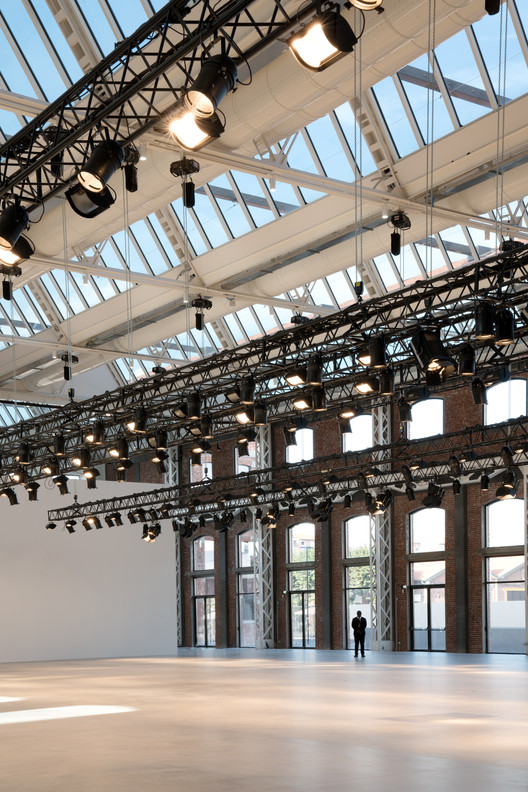 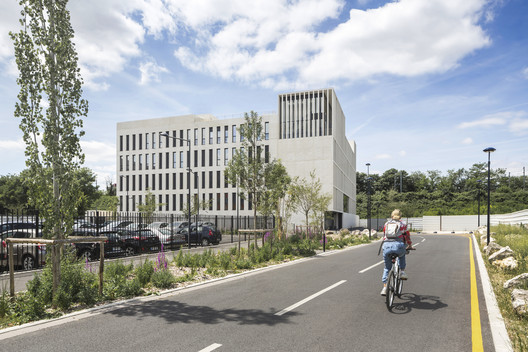