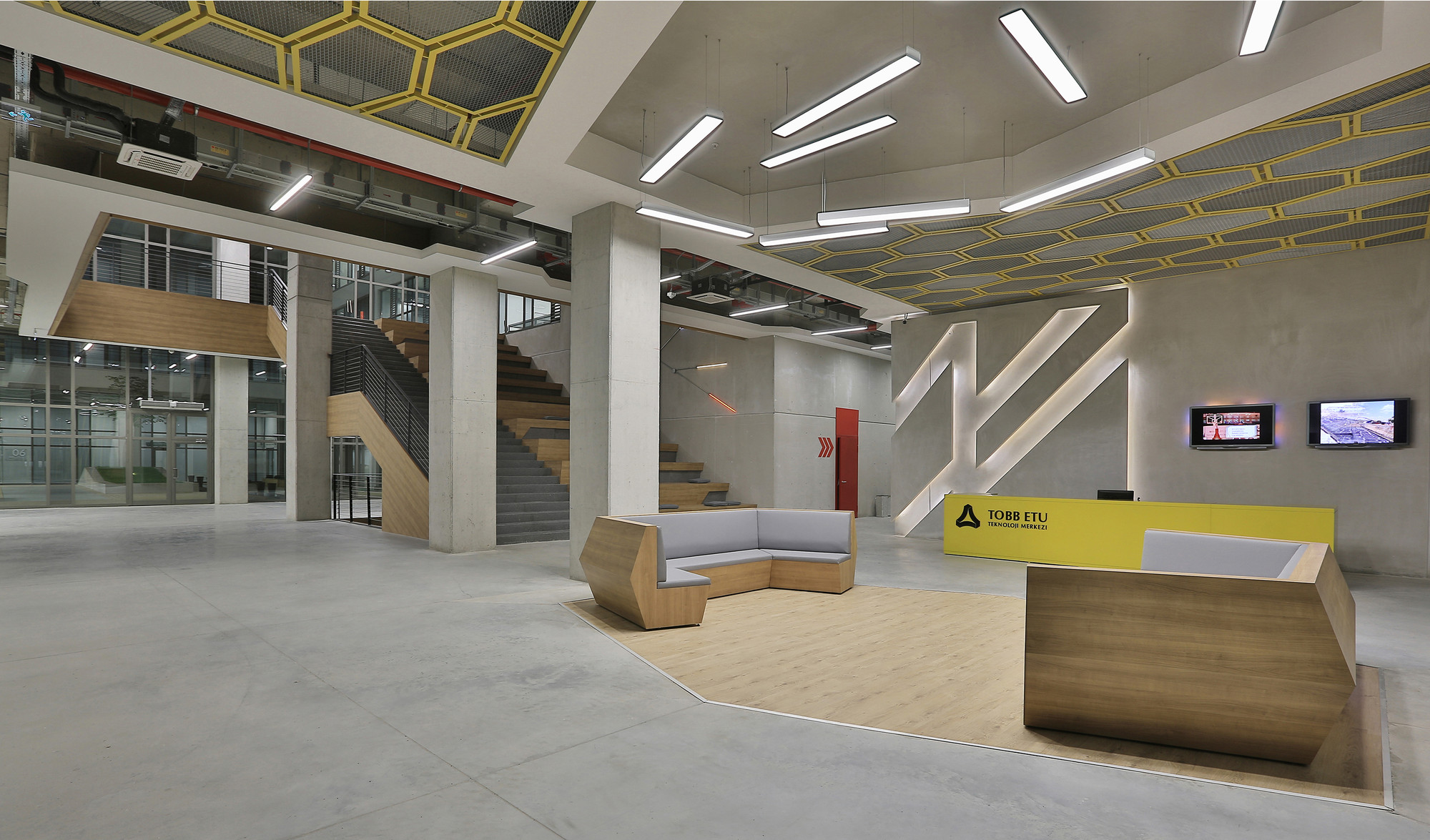 Text description provided by the architects. Tobb Economy and Technology University that has been established in Ankara is an urban-scale architectural transformation and development project. Once used for secondary education, the existing buildings have been given new functions as the core of the university. Within the scope of the master plan work, in time, neighboring new areas have been added to the campus and new areas of development have been planned. This development phase has focused on the formation of an urban texture, aiming for the transformation of the immediate periphery into an education-and-student-intensive urban quarter.

Tobb Etü that has come to life with the transformation project has seen its very first graduates in 2007; and in time, for the University, new requirements have emerged. Under these circumstances, it was decided that a Technology Center must be built.

All campus buildings have been planned in a gridiron settlement mode. The new buildings that are to be added to the University within the scope of this program have been handled with an effort to ensure continuity and the plan envisaged the development of the texture in this direction. Also, at the same time, the building blocks reveal design hints that enable them to link to one another on different elevations. Main circulation routes have been designed so as to enable bridge connections in the future.

It was decided that, inside the Technology Center, a 2 MW hydro-turbine and a research center, named as Tobb Etü Hydro, through purchasing power parity to be designed and built. The building program was developed together with the academic staff and engineering laboratories have evolved around this test center.

The Technology Center was designed as a cubic form that has been subtracted in places and in a way to hold an entrance on the G-floor, a courtyard in the center of the building and terraces overlooking the courtyard and the University’s alley on the floors. From the courtyard, tests that are run at the test center can be observed; hence the visual contact between all spaces therein. Main stairs overlooking the courtyard ensures a different spatial experience on each floor until on the G-floor it evolves into a lecture hall.

The brutal building language is continuous in all of the building elements. Avoiding use of suspended ceilings, the installations revealed are also handled as a complementary aspect of the architectural language. This work constitutes an element of a unique process concerning a re-thinking and planning of the urban texture that has, moving on over the architectural scale, been formed compartmentally. 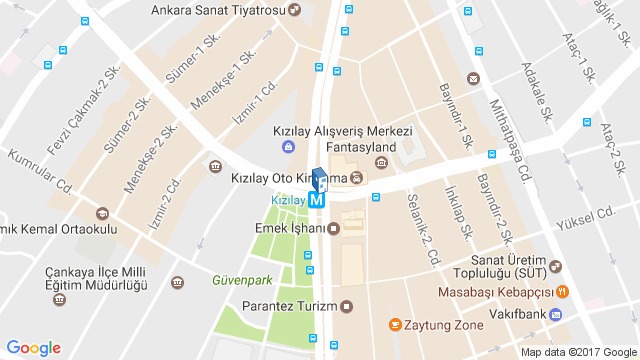 Location to be used only as a reference. It could indicate city/country but not exact address.
Share
Or
Copy
About this office
A Architectural Design
Office
•••