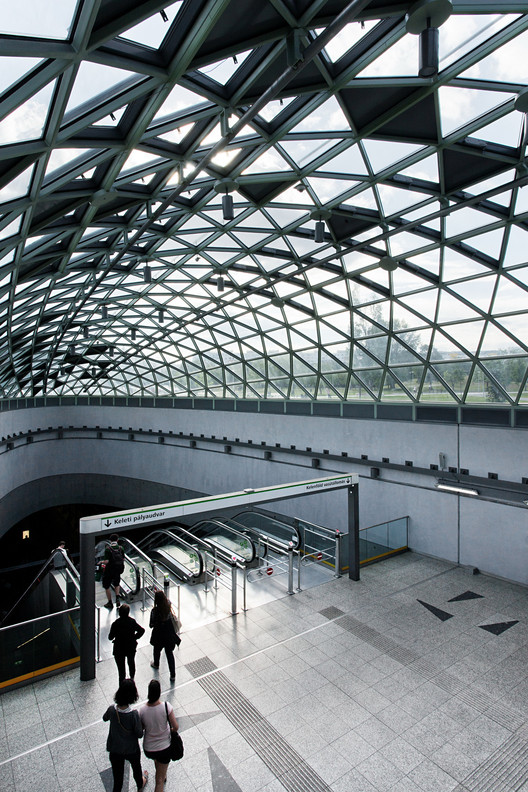 Text description provided by the architects. From the architects: Bikás park Station on the new M4 underground line of Budapest is one of the smaller structures. Regarded as a prototype for the other nine stations, it reflects the most important creative ideas of the architecture of the line.

Following a national competition in 2004, our studio built up a network of architectural offices to work on the stations of the line. The first step was the elaboration of a common approach and the definition of a common architectural language for the line. Having these in mind, the stations were designed individually, allowing a variety of different answers for the same questions.

The construction technology of the main structures consists of huge reinforced concrete boxes built from above. Due to this technology, architects could suggest that the spaces should be left as open as possible, having the structural elements as the most important spatial components. Other definitive spatial elements are groups of escalators, elevator shafts and large ventilation ducts.

On several sites, the large void between the surface and the platform was opened to natural light, providing a completely new experience for the underground journey. It is not surprising that fair-faced architectural concrete in its pure form became the basic material, even if its use was challenging for both designers and contractors. The roughness of concrete surfaces is matched with fine finishes of steel and glass structures, and those of smaller scale furniture and handicraft artworks.

This station, in the corner of a large park, opens towards the sky with a glazed dome, illuminating the main access of the platform. During daytime, there are shades and lights in the depth of the station. The graphic decoration of the station, flowers on fibre-concrete cladding and flying seeds on glazed smoke-shields, echoes the impressions of the park.

The dome is a slim light-weight structure over the elliptical opening of the platform ceiling, based on a grid of triangles, some of them glazed, some of them solid for shading. The opening of elements on the backbone of the park monster provides ventilation of the dome on hot sunny days, adding some irregularity to the pure geometrical form. The new creature, surrounded by rather dull residential blocks, became a characteristic element of urban scale in the corner of the park. 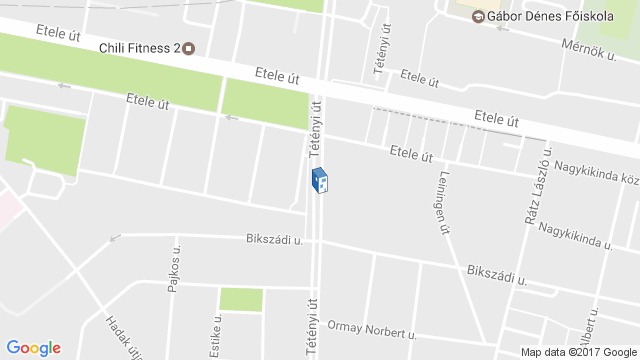