Elizabeth de Portzamparc has won an international competition to design a new railway station in Le Bourget, France. Like Enric Miralles Benedetta Tagliabue's (EMBT), who was recently announced as winner of a similar commission, the Le Bourget is one of four stations that will be built as part of the ambitious Grand Paris Express (GPE) project which seeks to modernize the existing transport network and create an automatic metro that will connect new neighborhoods to Paris.

Due to client requests, images of the station’s exterior have yet to be released. However, as Elizabeth de Portzamparc described, the project will feature a “totem-like” structure that will increase the station’s visibility within the community. Double-height spaces, a great English court and the underground platforms will be illuminated by a semi-transparent wooden facade and large skylights.

The entire station will be organized in two courts on two levels. Underground platforms were designed under the principle of "total flex," where the interior structures are flexible and allow the venue of future programming.

By 2030, the Grand Paris Express project is expected to serve two million passengers daily, adding 205 new miles of track and 72 new stations that will connect to three airports and France’s high-speed rail (TGV). Enric Miralles Benedetta Tagliabue's (EMBT) has already been awarded the commission for the Clichy – Montfermeil station. A winner of the Saint-Denis Pleyel station will be announced late October.

The project is currently in its schematic design phase, so interior renderings are likely to change over time. 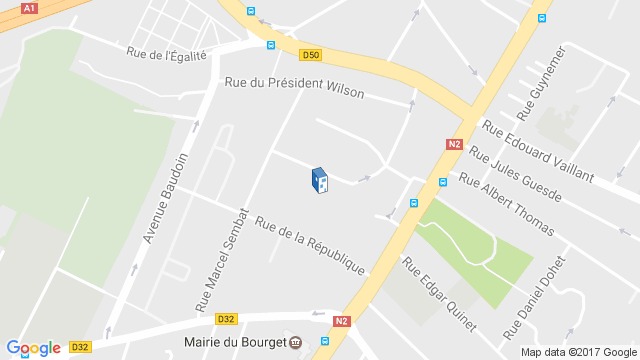