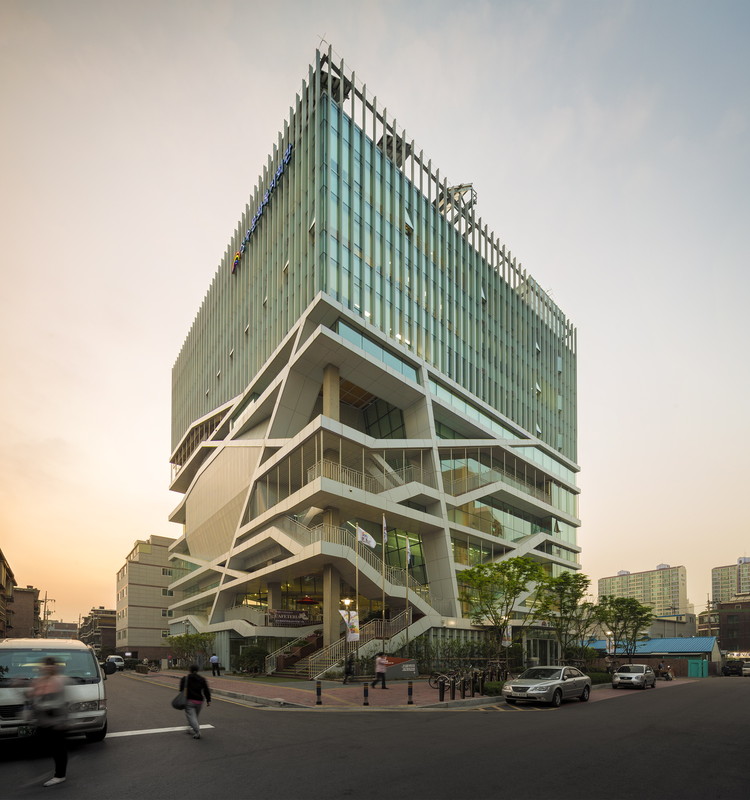 Text description provided by the architects. The city is required the concept of urban regeneration which renews the abandoned and polluted environment. The current concept of urban regeneration is well used as the strategies of new town development. It has the meaning of creating rehabilitation and revival of urban environment, industry, economy, and the culture by providing new programs and physical architectural environments to the decaying existing cities. Rather than simple architectural esthetic controls, new composition of circulation system, which induces new transformation of environment, is required. It has been developed in the direction of cultural device and the community of governance concept to improve the quality of city dwellers’ life.

Seongdong Cultural & Welfare Center is a crucial issue because it is not a simple concept of creating government office. It provides the governance concept of cultural & welfare center. The welfare center is provided in the center of the poorest factory district in Seongsudong, and this cultural & welfare center functions as the headquarters which changes the city. If the function of government office is mainly administration, the architecture of governance concept is like the seed of role which changes the city and society.

Seongdong Cultural & Welfare Center also performs as the role of rearrangement and helps the inhabitants’ life in the factory district. It was interesting premise that the city and society can be changed through architecture. And Guggenheim Bilbao Museum, Kunsthaus Graz, Tate Modern in London, Laban Centre, and Will Alsop’s Peckham Library are the examples. It has been strewn like the seeds in the slum area and functions as a successful architectural device which changes the neighboring society.

Architecture as a public plaza

The architecture, breaking away from the concept of government office which creates exclusiveness and distances, is suggested. A Cultural & Welfare Center is suggested as open three-dimensional plaza by planning different elements, interests, and impressive programs which contain culture. It becomes an open architectural place which accommodates changing culture and welfare at the same time. It became the citizenry’s favorite place, and it is also the main place for welfare and its benefit. And it is the open public architecture. A pivot of civil activity, cultural, and informative events, is suggested.

Architecture as a set of green and urban structure

The urban structure provides horizontal, vertical, and three-dimensional plaza in the building by actively accommodating horizontal streets and plaza. And the architecture, which integrates the urban structure, is suggested. A living welfare & culture center is proposed by adding diverse elements, interests, and impressive programs. Also Moving circulation devices, movement contents, and cultural contents actively accommodate new senses of citizenry. And futuristic and experimental changes have been suggested. Not only the structures constructed by buildings, but also the green elements which are necessary in the city have been included in the urban structure. And it functions as a device for approaching the richness and emotional stability. 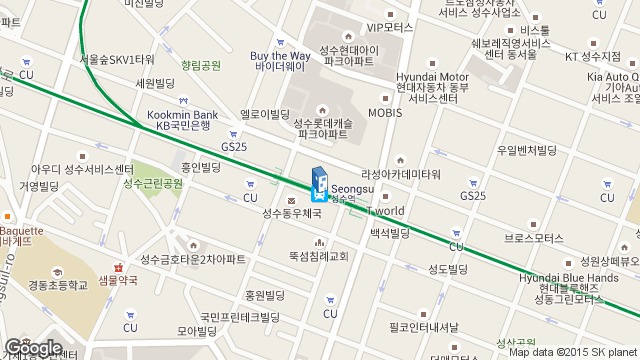 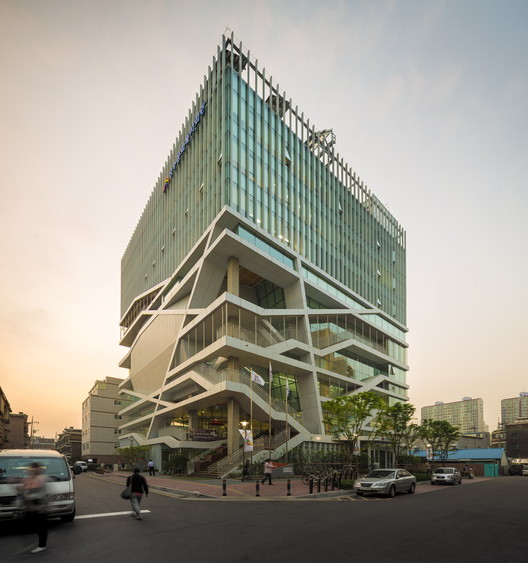