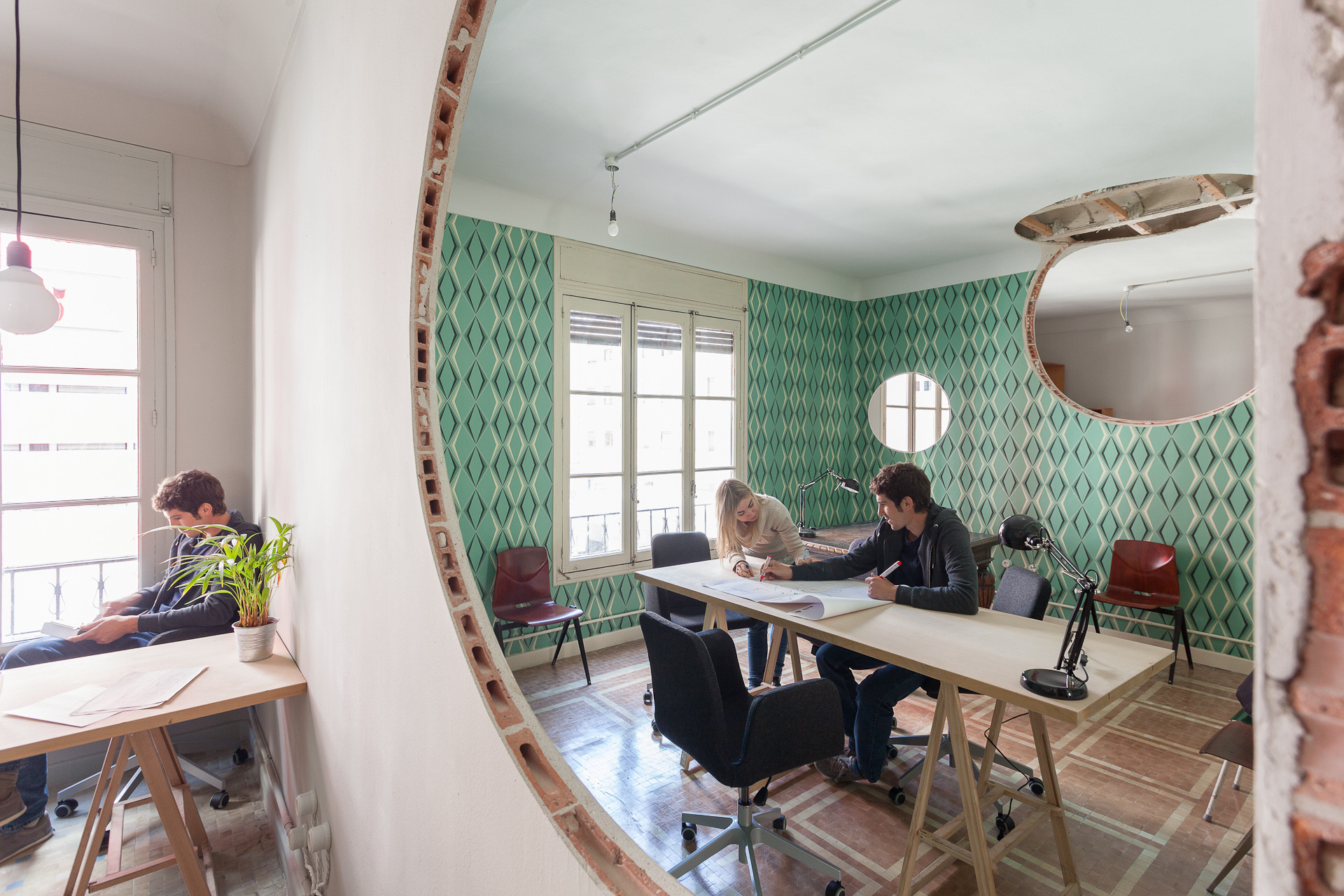 Sometimes one can die of success, and this is what was happening to Hub Madrid. Its main function, to be a coworking space for social entrepreneurs began to be seriously compromised by the success of the space for events... so combining both worlds increasingly became more difficult. Thus it was decided to expand to an available floor on the same building, just above the Hub ... and so appears HUBflat, a complement, a support, a bubble of concentration to defend and maintain the essence of the entrepreneurial community ... and as in the original Hub ... the floor was found intact from the 1950s.

An intact floor with tremendous character, very partitioned to install a shared workspace ... how to reform without touching its atmosphere, that domestic scale, the intimate feel of a Madrid destroyed by "design"? ... Well, touching without touching, touching without adding ... what if instead of adding we remove? Remove what? ... Remove the visual interruption maintaining physical disruption, we did a controlled demolition, a strategic subtraction using a cone and two spheres that acted as devastating figures for the enjoyment and play of the eye ... the eye?

The eye is the instrument, the intermediary of our perception, the eye interprets, rereads, uses memory sometimes wanting to see what it has already seen ... so you can play with it and we wanted to do so in the HUBflat, achieve a space that subjects the eye to deception, to wonder if this is an opening or a mirror, if what I see is the bounce or something further away, to wonder what happens when I move and everything falls back or is disfigured, altered space, broken, a space also of play and surprises, unexpected appearances of visual sparks and altered perceptions, a space that invites entrepreneurs to play in it. 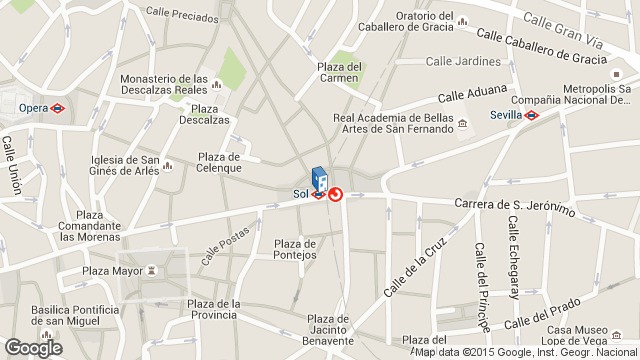 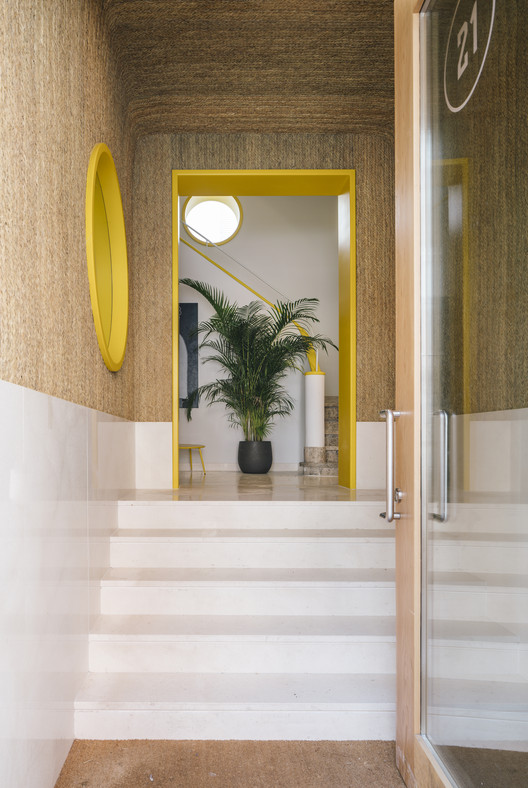