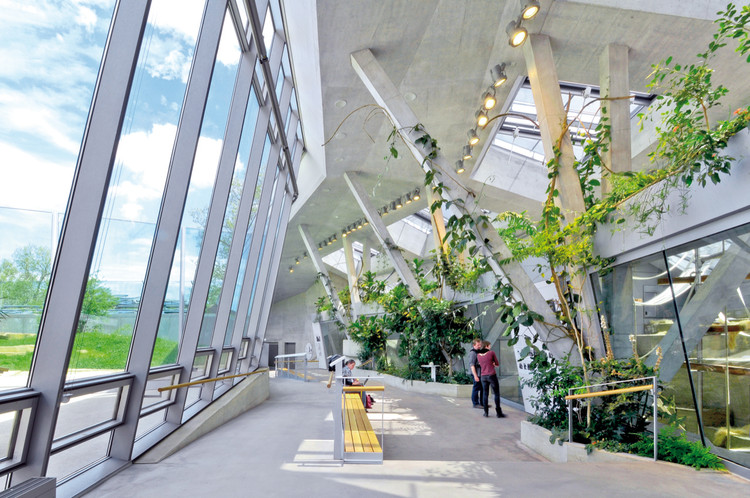 Text description provided by the architects. The park-like character of the 'Wilhelma'-Zoo remains and will be continuing consequently. The conception of the scenery is being determined by two superior themes: the 'crest' and the 'forest'.

The 'crest': the area of the competition will be divided into two different areas; this fault also illustrates the partititions of the corral. Furthermore, the crest has been adjusted accordingly into the countryside. Thus, it can rather be percepted as part of the scenery than a house in its proper sense. Building and green have been attached together – the building becomes the topography of the park. This conception of a constructed countryside vitalizes the Wilhelma as a part of the Rosensteinpark.

The 'forest': has been the basic idea of the steel structure roofing of the outer corral to create an artificial forest that apart from its static function serves as monkey bars for the Bonobos and thus, leads the visitor to believe that in front of him is a forest. Additional climbing possibilities for the Bonobos, which give the impression of hanging liana's, have been provided by ropes that correlate with the steel net construction.

The stock of trees of the southerly area of competition has been preserved. At the same time it serves as shelter from the sun. Only few areas have to be shadowed by membrane stuff. Furthermore, they function as rain shelter. 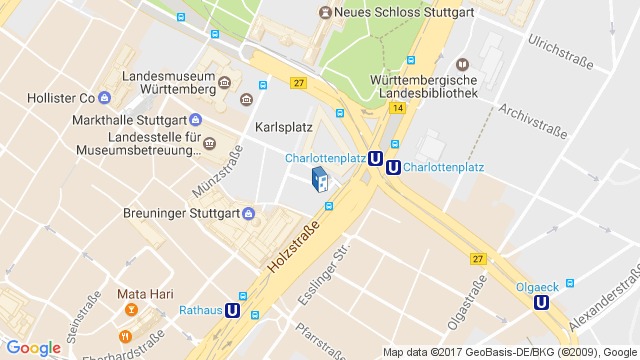 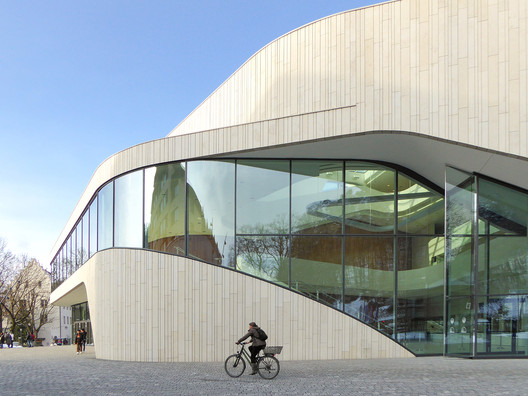