Forty years ago, the Expo '74 World's Fair opened in Spokane, Washington to great fanfare as the world's first environmentally themed Expo. Perhaps equally as momentous, the former Soviet Union participated for the first time since World War II, and 5.6 million people attended throughout the course of the six month long Fair. This year, Olson Kundig Architects, led by design principal Tom Kundig, partnered with the City of Spokane to reinvent the original park with new concept designs for its structures, program, and facilities. 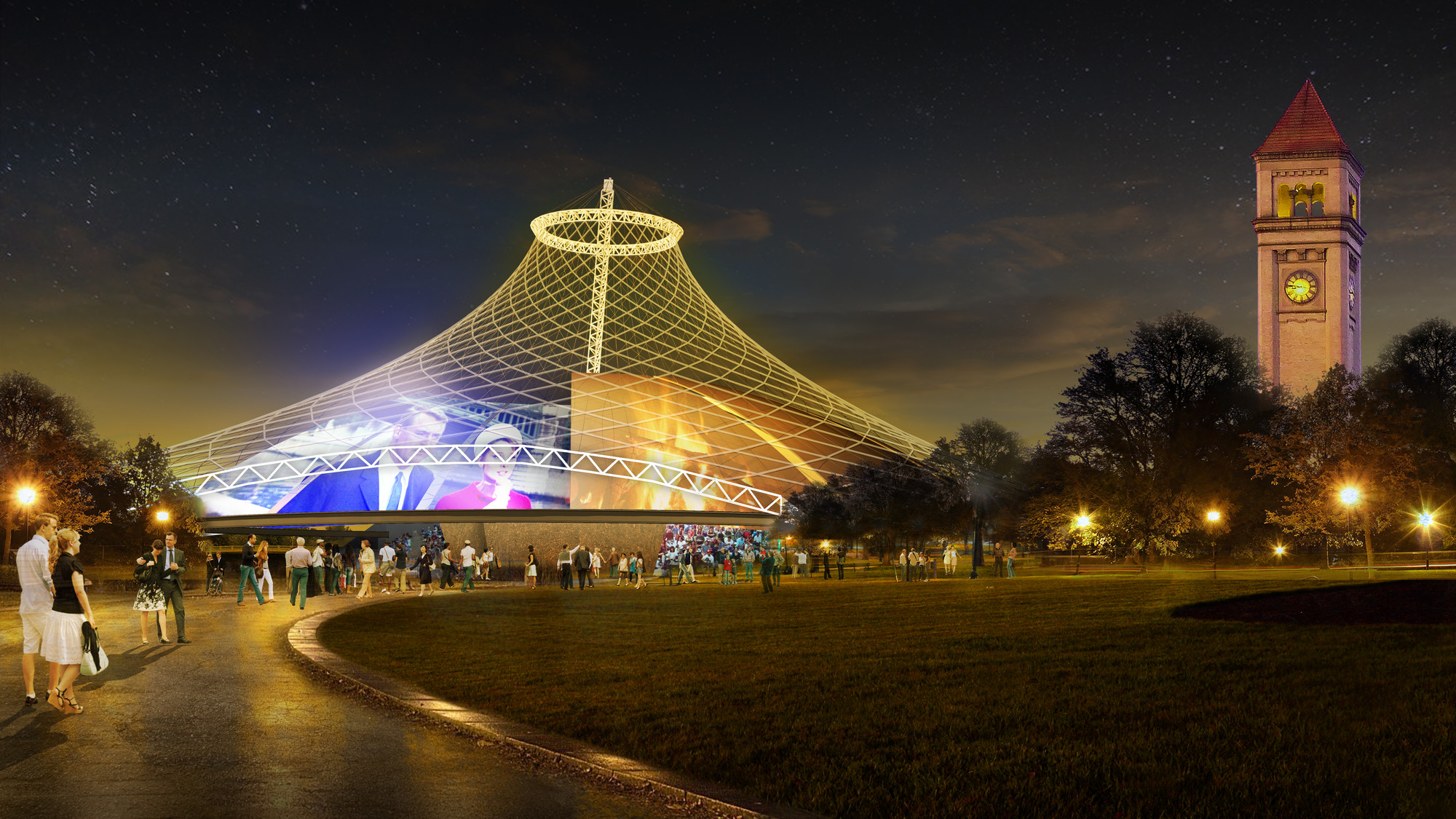 The park, located on the riverbanks and islands off the Spokane River, sits close to downtown Spokane. Originally an assemblage of former industrial land and railroad yards, post-World's Fair the grounds transitioned into the 100-acre Riverfront Park, often used to host the city's public events.

Over time, the land and World's Fair pavilions have fallen into disrepair. Spokane's mayor took action in 2012, and a citizen advisory committee, directed by the City of Spokane Parks and Recreation board, was set up to evaluate the Riverfront Park and former fairgrounds in order to decide on its future trajectory. The committee hired Olson Kundig Architects, operating within the park's original master plan and guided by the advisory committee's programmatic recommendations, to produce design concepts for the new pavilions.

Tom Kundig said, "Growing up in Spokane, I vividly remember the excitement and great changes Expo '74 brought to the city; my father was an architect, and he worked on some of the structures for the fair. Expo '74 dramatically transformed the city, and it's personally exciting for me to play a part in the continued evolution of the site and to help set the course for the next 50 years and beyond."

The firm chose to celebrate the environmental theme of the original Expo '74 World's Fair in each of their designs, with modest, programmatically flexible pavilions located in carefully chosen sites throughout the park. Inspired by the central icon of the US Federal Pavilion, Olson Kundig explored ways to reuse the original structure and breathe new life into a gathering place for locals and future visitors alike. 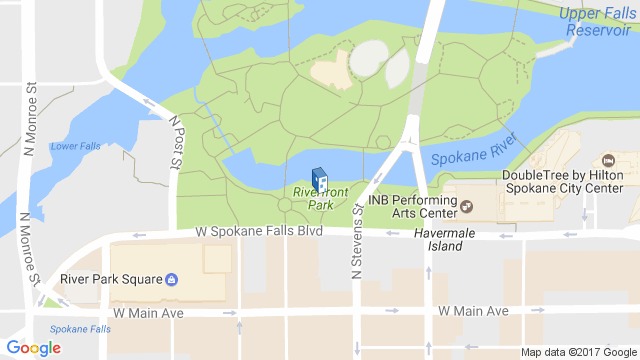