At the III Moscow Urban Forum, we had the chance to sit down with Russian architect Yuri Grigoryan, the co-founder of Project Meganom and the director of education at the Strelka Institute. Grigoryan also led the team that prepared the research project, “Archeology of the Periphery,” a key part of the forum that focused on the challenges and strategy for developing Moscow’s metropolitan area.

Sitting above the “Archeology of the Periphery” exhibition, Grigoryan told us what he thinks the role of an architect should be in society, what it’s like to lead a firm and the importance of innovation. “Architects have two very important roles. One is to do the architecture and to be good in architectural design. And the second role is to build the bridge between architecture, research and society,” he told us.

If you enjoy this interview make sure you check out our interview with both Grigoryan and Alexei Komissarov, the Moscow Government Minister and Head of the Department of Science, Industrial Policy and Entrepreneurship of Moscow, on the Forum and “Archeology of the Periphery.” 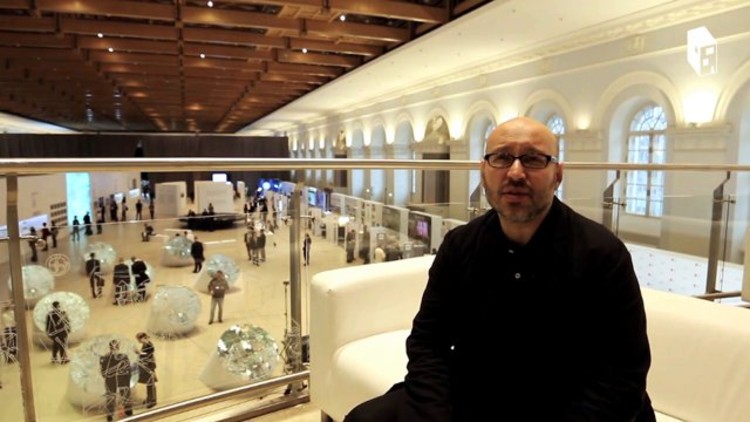