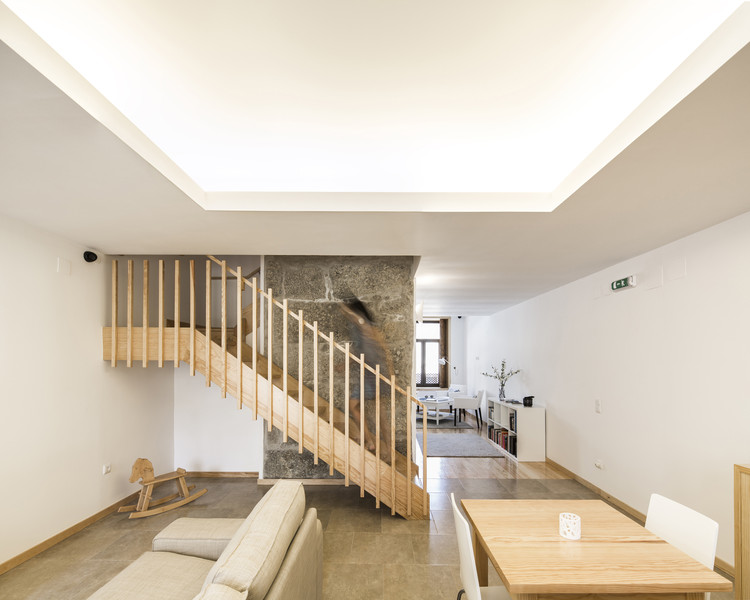 1930 CITY LODGE is a design hotel in the north of Porto city. It has 3 suite rooms and 2 dormitory rooms.

Using the original structure of an old existing house, the hotel was designed by changing the interior walls. Plenty of Portuguese pine wood was applied on floor, stairs and furniture and we especially developed the detail of the stair handrail.

The original stone wall is shown partially to display to the visitors the traditional structure of Portuguese architecture of beginning of 20 century and creates the warm and cozy ambient with mixture of wood and stone.

The space is illuminated by indirect lighting and originally designed “Origami Lamp”, which enables to illuminate the space by architecture itself. 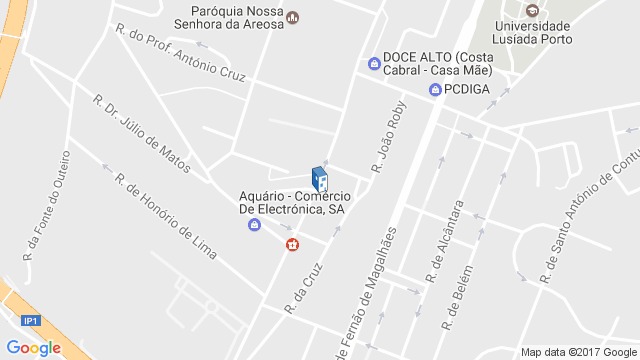