In honor of World Photo Day (August 19th) ArchDaily wanted to thank the photographers who bring to life the projects that we publish every day. So we asked architects to weigh in on the work of some of our most-appreciated architecture photographers. Here, Fernando Forte of FGMF writes on behalf of Fran Parente. 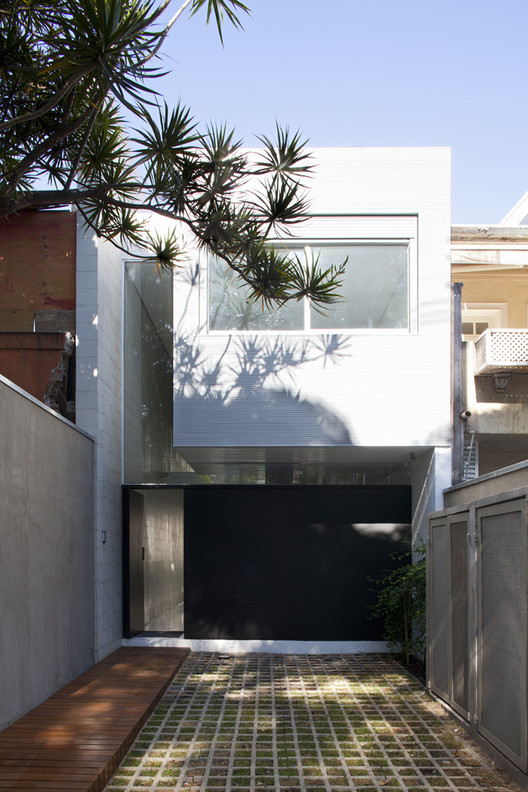 We met Fran Parente almost by chance when one of our projects (the 4x30 house, which he would later photograph) was under construction next to the place that he lived. The empathy between our office and Fran was almost instantaneous and until he moved to New York he was our official photographer.

I was present for almost all of Fran’s photo sessions of our projects, and the result showed true class--a way of seeing the project, the possible frameworks, the question of how to transmit light and the architectural advantage of the final images. His photos have always been very successful… I became so involved with his work that I have one of his photographs hanging on the wall of my house.

Read our interview with Fran Parente.