Birmingham City Council has approved Make Architects' designs for the first commercial building of the city's Arena Central masterplan. Located on Broad Street and overlooking the historic Centenary Square, 1 Arena Central is set to be the first step in the master plan for the 9.2 acre site at the heart of Birmingham City Center Enterprise Zone. The eight story building, which will feature 135,000 square feet of Grade A office space, with 5,000 square feet of retail on the ground floor, is emblematic of the flagship development of the overall master plan.

Aiming to set a high standard for the Arena Central complex, 1 Arena Central is composed of a chequerboard facade, strategically curved to guide pedestrian traffic into the Arena Central from Broad Street. With a facade formed of cream panels and grey tinted glazing, the striking cladding reinforces the building's role as a strong anchor point, and helps it relate to the context of Centenary Square across the street.

Designed to maximize views over the development, the upper floors provide open balconies to encourage interaction both within the site and across the boundaries towards Centenary Square, and back towards The Cube and The Mailbox. The chequerboard of solid cladding continues to seamlessly wrap the inset rooftop terraces.

Make partner Frances Gannon stated, "We are really pleased to have received planning consent and are now able to move forward with this exciting development. The bold building design paired with the generous park landscape will create a striking new place in the heart of the city."

The highly anticipated integration of the public realm will be designed by multi-disciplinary practice Gillespies. Emphasizing movement and interaction, the landscape will consist of a distinctive pedestrian spine of high quality granite that gradually softens with greenery and running water before transforming into a wild meadow.

According to a spokesperson for Arena Central Development Ltd, Jonathan Wallis, "The development of 1 Arena Central is the first step towards the realisation of our vision for a truly mixed-use, office-led destination in the heart of the city centre. In Arena Central, we are looking to provide a high quality location that will continue to build on Birmingham’s burgeoning reputation as an attractive destination for blue chip occupiers.” 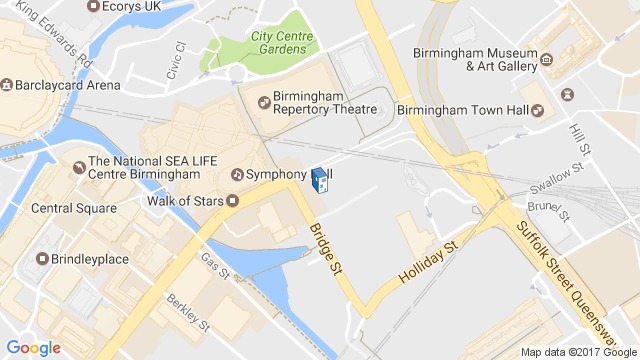