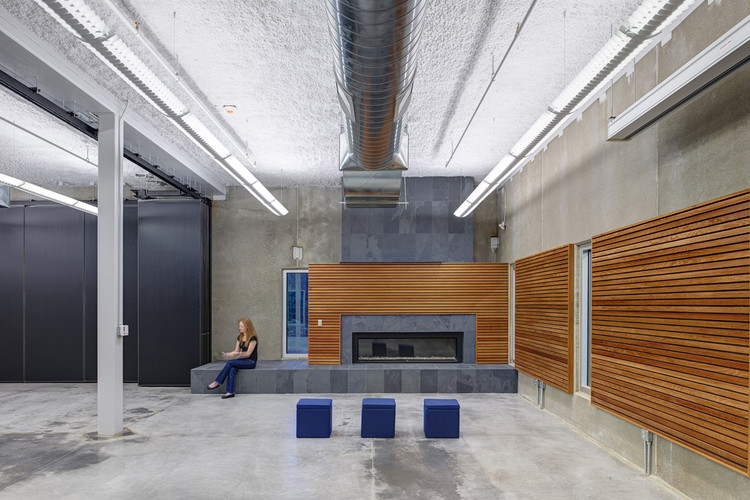 Text description provided by the architects. The project began with the title of park shelter, the budget of a park shelter and the program of a community center. (The proposed budget was half of what the program required) The building is now a community shelter. The design has responded to complexities of terminology as fascinating way to create architecture.

The project's first design meeting was budget-focused and architecture-blind. We discussed the need for a structure to cost less than typical residential construction, but be built to withstand the rigors of a public building and have useful life of a century. During a subsequent neighborhood meeting where we tried to temper the public expectations, a citizen asked if we had considered making the shelter into a FEMA safe room. He explained that the costs related to building a safe room could be paid for by a Federal Grant administered by FEMA and the building's basic program would remain unchanged...win/win?

The one thing we had been sure of was a transparent building sitting on the knoll of the park, connecting all of the park's elements at the locus called "shelter". Now that "shelter" meant protection from the elements, including organic missiles traveling 250 mph, we found that terminology continued to challenge us.

The building structure is rigid in rhythm but diffuse in purpose. It is a container diffused at the edges feature a glass facade subterfuge.

The architectural solution remains a transparent building sitting on the knoll of the park, connecting all of the park's elements at the locus called "shelter". It can also protect 600 people from harm. 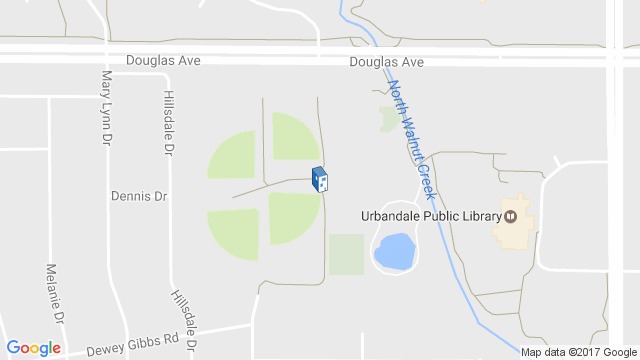 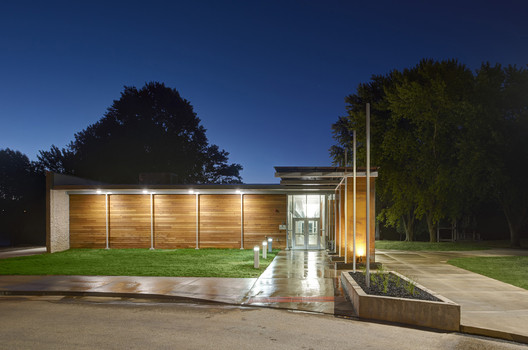