Erick van Egeraat have released images of their design for the city center of Unayzah in Saudi Arabia. Thanks to a 4-lane ring road and an underground thoroughfare linking to underground parking, the 58 hectare site will be entirely pedestrianized at ground level, featuring 70,000 square meters of shopping areas, a gold market, apartments, and offices, all of which will join the city's existing central mosque.

More on the city center design after the break

The masterplan works with the city's existing heritage and character, taking inspiration from the surrounding plantations by including date palms throughout the plan, which according to the architects "provide the city of Unayzah with a strong identity". The plan also keeps the existing buildings in the city center, refitting the facade of an existing mall complex with green walls and waterfalls. The new buildings will feature facades inspired by traditional architecture to sit comfortably alongside other existing buildings.

Erick van Egeraat have recently been commissioned to develop the scheme beyond the conceptual stage. It is expected that the scheme will be implemented over the next 10 years, with the initial stages of the ring road already under construction. 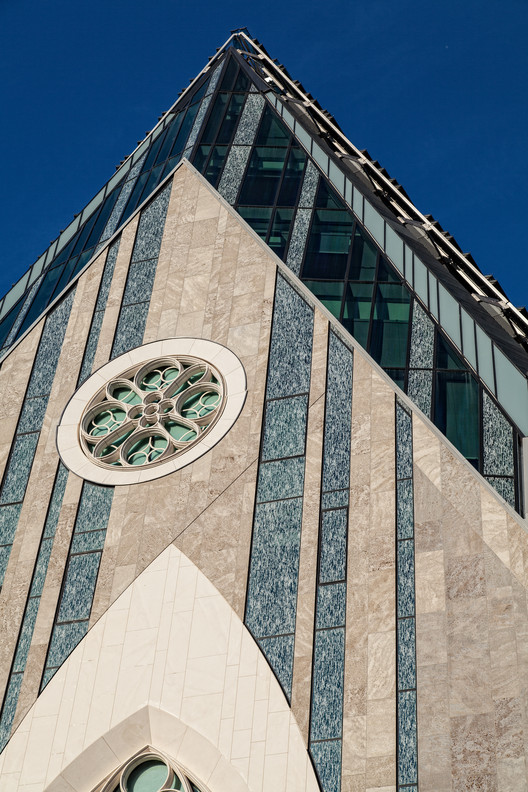