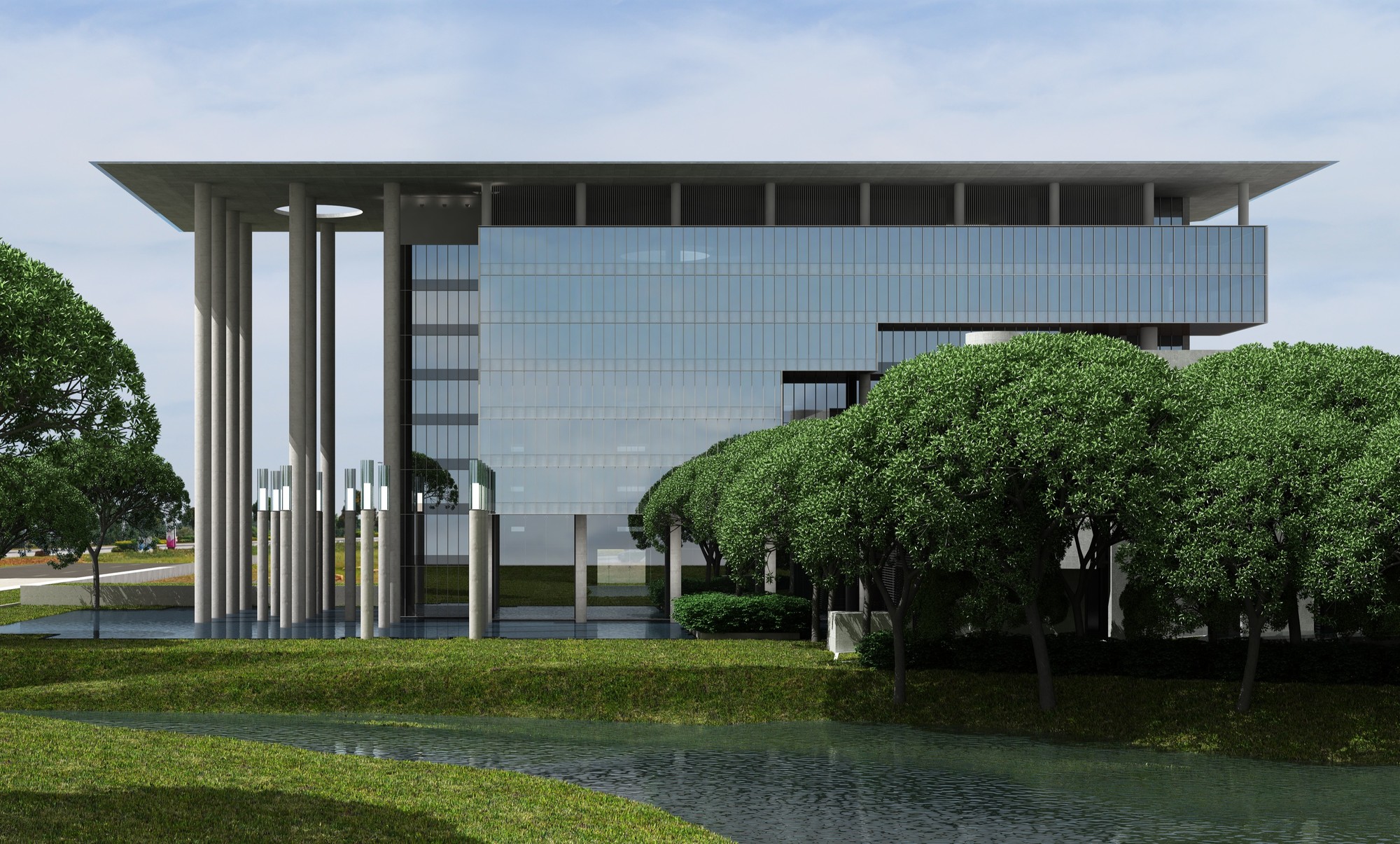 Text description provided by the architects. SP Setia, considered as one of the largest developers in Malaysia. Their new large venture “Setia Alam” is located in the “Shah Alam” area, south west of Kuala Lumpur. In this approximately five thousand acres of new city, SP Setiadecided to build their own headquarters on a four-acre of land. This developed the idea for a very formal design approach to emphasize on the social commitment of SP Setiato contribute in the national development of Malaysia through their edifice in this new city. Further to that, the Setia headquarters have been designed as a green building and achieved first ever private commercial building in Malaysia green buildings “platinum” certification.

In the first instant, this developed the idea for a very formal design emphasizes the valor of SP Setia in terms of their ability to control the environment and atmosphere of the new city in a positive manner from their citadel. The reason building has been designed as a green building during the conceptual phase, the highway to the south, 'Setia Persiaran' and the large rainwater reservoir on the east, played an important role in determining the design decisions. To enhance the maximum public connectivity from distance this southeast corner has developed with special care.

The nine columns 36.58 meter high each are together lifting the parasol onto the sky. These columns also represent the monumentality of Greek architectural language in Malaysian climatology. The use of a large, shallow water body at the ground level makes the building appear light, while also to celebrating the rain of that area. the avoidance of any typical boundary demarcations on the east, connecting the rainwater catchment pond and the surrounding landscape to make the building appear humble, while also holding on to its own identity. 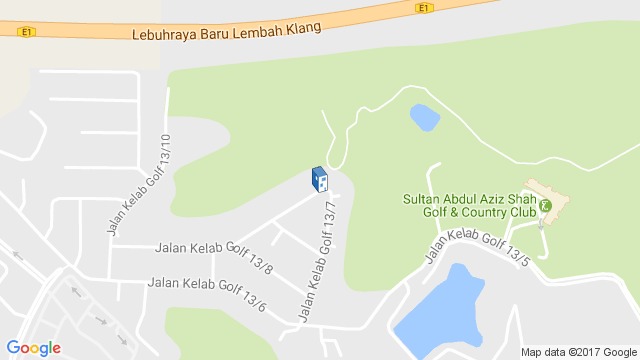