Save
The Empowerment of Aesthetics: Denmark's Pavilion at the 2014 Venice Biennale
Presented by:

Denmark's exhibition for the 2014 Venice Biennale focuses on the country's history as a pioneer in the development of a welfare state, and the role that architecture, in connection with art, literature and science had in creating an aesthetic manifestation of this 'better life for all'. By exploring the output of a range of fields in connection to a wider social movement, Empowerment of Aesthetics comes to a fuller understanding of how modernity affected architecture in Denmark. 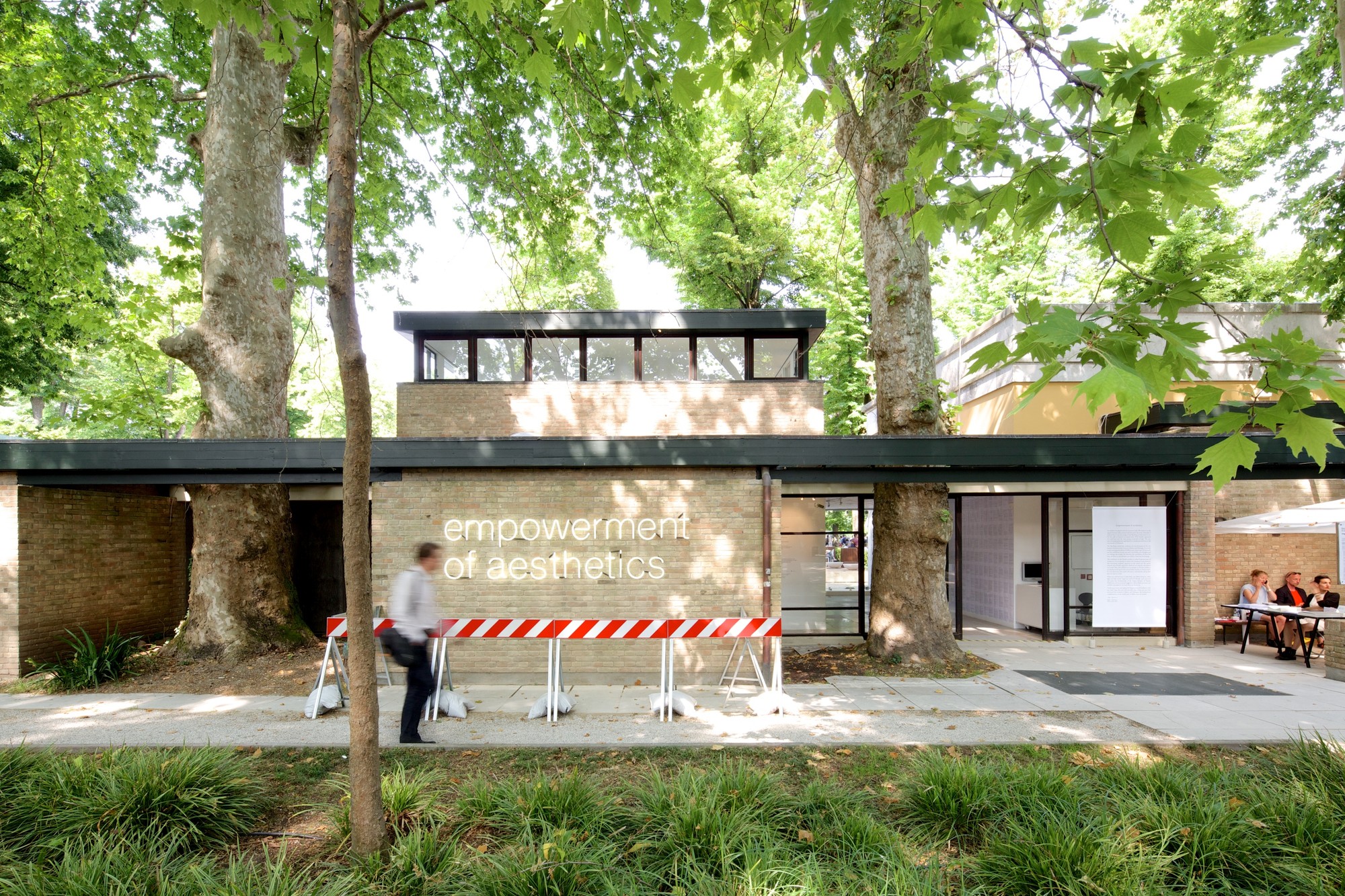 The Legacy of the Twentieth Century?
Kent Martinussen

"The twentieth century will be chiefly remembered by future generations not as an era of political conflicts or technical inventions, but as an age in which human society dared to think of the welfare of the whole human race as a practical objective." - Arnold J. Toynbee, British historian (1889-1975)

The director of the 14th International Architecture Exhibition Rem Koolhaas has asked the national exhibitions to adhere to the legacy of the previous century. By inventing the Nordic Welfare State, Denmark assigned architecture a crucial role in planning and, almost obsessively, designing in detail the physical setting for a twentieth-century modern, urban, democratic lifestyle

An abundance of classic modern icons in the field of design and architecture were thus created, a primary position held by Denmark internationally for decades. Today the massive impact of globalization has transformed the very conditions that initially fostered an authentic integration of architecture and welfare culture in Denmark. And this integration can no longer be taken for granted.

We have asked the internationally acclaimed Danish landscape architect Stig L Andersson to deploy his architectural theories and artistic practice to explore Denmark's architecture of the previous century and its global aspirations for the twenty-first century.

The Empowerment of Aesthetics exhibition is a reflection on the fundamentals of modern Danish society, which emerged in the mid-nineteenth century in that short pocket of time following the collapse of Romanticism and before the heralded Danish welfare state fully emerged, where the poetic interaction between architecture, literature, art, nature, and science liberated unprecedented energy and a belief in a dynamic society hitherto unseen in Denmark or elsewhere.

It is the Danish Pavilion's ambition to present the interrelationship between forgotten, repressed , or underexposed parts of the absorbing, complex, and dynamic Danish modernity, and not only in the history of architecture, but also in science, art, and poetry. It is this oppositional path, which the history of architecture has largely repressed, that the Danish Pavilion brings to light, and about which it poses three simple, yet extremely complex, questions: What have we learned from modernity? How can we use this forgotten modern experience to create a society with a better quality of life than we have today? And what is missing for us to realize this goal?

Hence Empowerment of Aesthetics: the reintroduction of the value, strength and importance of aesthetics as the complementarity to the rational. The two together form the foundation for our future decision-making.