Ziya İmren Architects have proposed a "symphonic architectural poem dedicated to Franz Liszt and Béla Viktor János Bartók" as part of the Liget Budapest International Design Competition launched earlier this year. The architects' approach is based on the pioneering compositional methods of Franz Liszt and Bela Bartok. The design proposal brings "thematic inspiration to the fore by restructuring the classical system of a symphonic work into the form of poetry as a gesamtkunstwerk (a 'total work of art')." 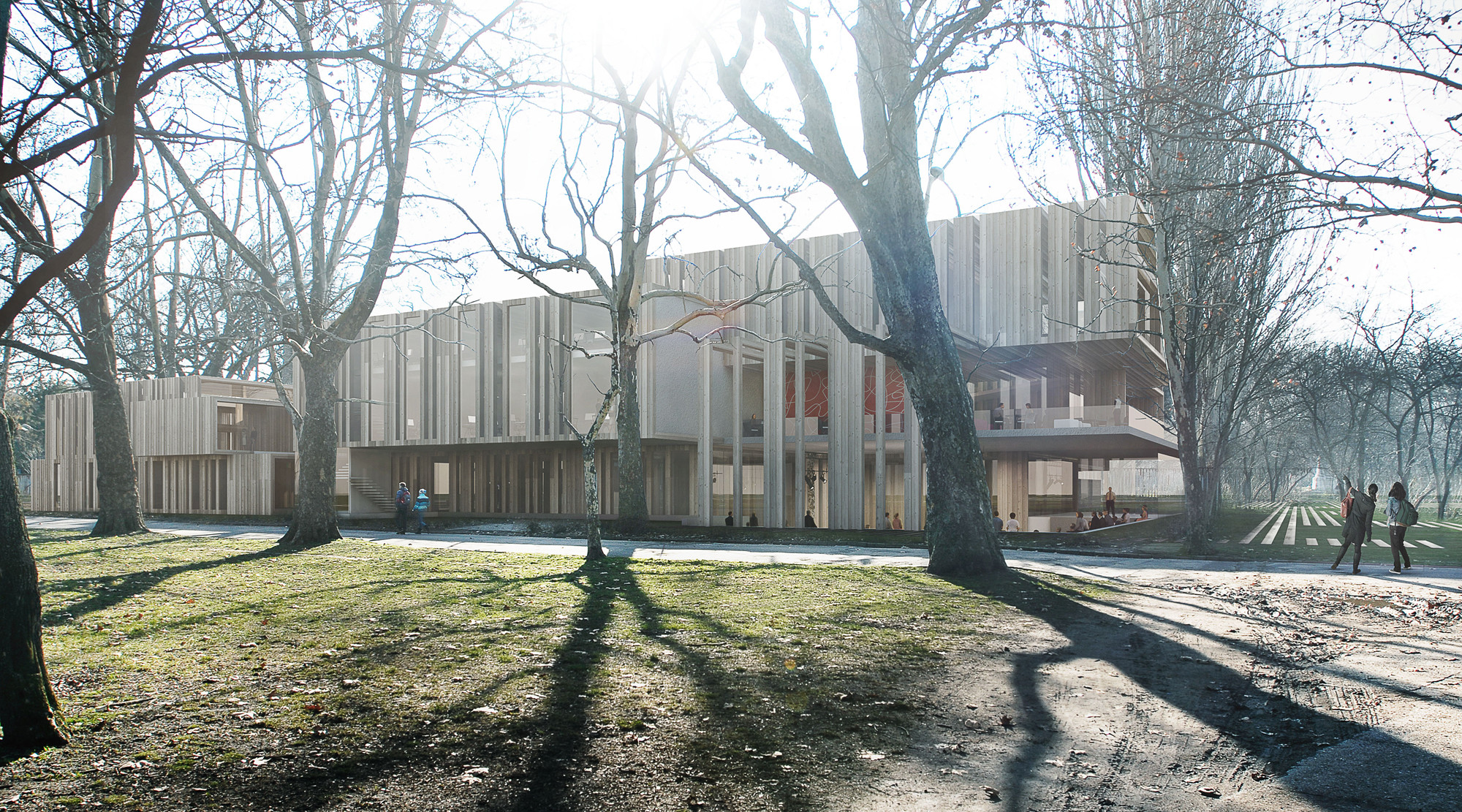 The site, located in Budapest's City Park, is defined by a collection of existing trees which also guide the architectural layout. The building is connected to the main pedestrian axis of the park's museum region, the front plaza of which is located en route from the FotoMuzeum Budapest and Hungarian Museum of Architecture towards the New National Gallery and Ludwig Museum. The axis also extends beyond the park into the city itself.

Visitors are invited in by a series of open, semi-open, and closed spaces leading towards the inner court which acts as the main circulation zone of the building. According to the architects, "this court is surrounded by the functional elements of exhibition and has close contact to the semi open performance hall, located on the upper left corner of the plot. The relationship between the poplar trees to the architectural structure is also poetic. The movement of architecture is organised according to the location of the poplar trees. Trees are like a light-tulle cover playing hide and seek with the architecture and architectural space."

"The misty atmosphere of Budapest is invited into the inner space by means of natural lighting, finding its way through up, down, back and forth movements of the architectural masses. The defining spatial volume is designed to create a fragmented inner space so that all the space defining elements can be observed in all senses. You smell, touch, and see the man-made forest and feel the shadows of music. It becomes a shell, a nest, a home for Hungarian Music."

The main construction material "is structural laminated wood which creates a natural inner space in order to bring the thematic transfer, creating a man-made forest organically combined with the existing poplar trees. It is a green building material coming from a totally renewable source that can be produced with the lowest energy requirements. Its natural insulation properties, on the other hand, will also act as an energy reducing factor throughout the lifetime of the building." 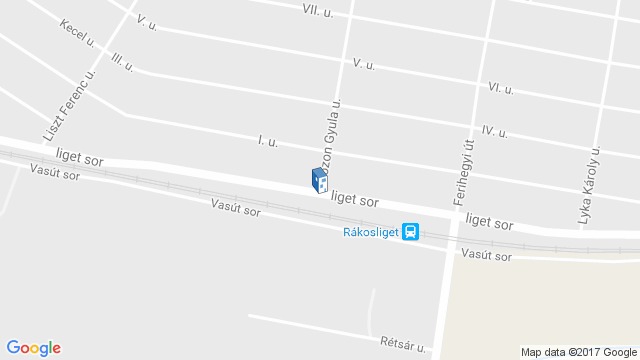 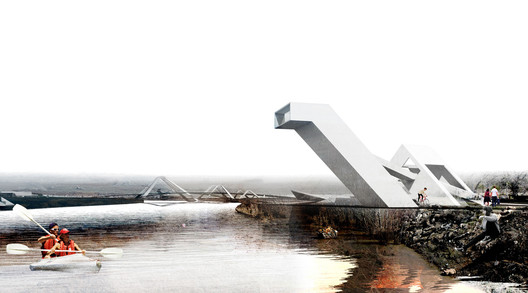