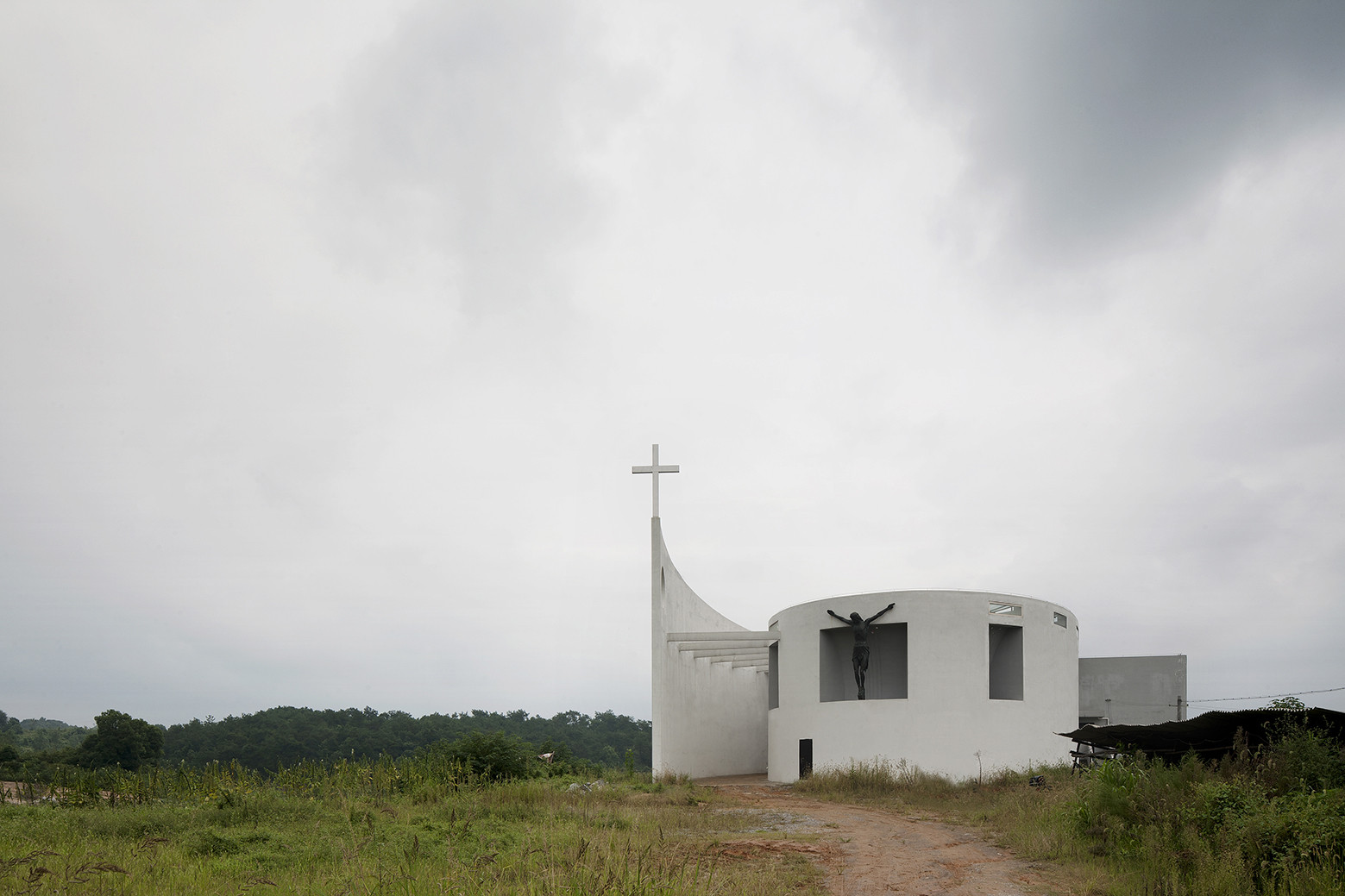 Text description provided by the architects. Qichun Catholic Church is located in Hongshitou Village, Qichun County, Hubei Province, which is a very remote place but with beautiful scenery. It's surrounded by mountains and on a peninsula of a lake (it's actually a fishery farm with qualified water), and the total covered area of the church is 700 square meters. The cost is very limited and almost all the fund is from the government. It is because that Qichun County had a monastery which was built by Italian missionaries before liberation, and it was collected by the government and served as a soldier sanatorium after liberation, and then it was converted into a local hospital, and denouncement meetings were all held here during the Cultural Revolution.

Now the overall pattern of the monastery and the houses built by missioners remain here，but dilapidated. A puff of smell with evilness comes to people when they get close to these houses, which makes them afraid to approach. Maybe it is because too many unjust cases happened here during the Cultural Revolution. The government had intended to return the former site to the church; however the priest was scared of the substantial amount of funds for the refurbishment and future management, so he chose a place with beautiful scenery called Hongshitou Village in Qichun County.

The main temple of God is a relatively closed oval double wall space，and the two walls encircle and compose the storage space and the confession room. Although there are no windows around, the interior wall of the double walls extends to some topmost arc-shaped exterior walls and coincides with the exterior wall top line. Thus, seven light-taking windows on the top are formed. In the Bible, "7" has special meaning, such as God “Create man in 7 days”; Jesus asked his disciples to forgive others for "seventy seven times"; and also the angles who in Revelation shall open "seven books", etc.

There are square caves on the outer wall of the corresponding light-taking arc wall, in which plants can be grown. The building all paints white, and white color is not a special intention. On the one hand, it is due to the cost limit; on the other hand, it has the technology limit of construction as well. And the white-color paint is the most suitable choice after communication. Finally, the white-painted building exudes tranquility and peculiarity in the lush environment. 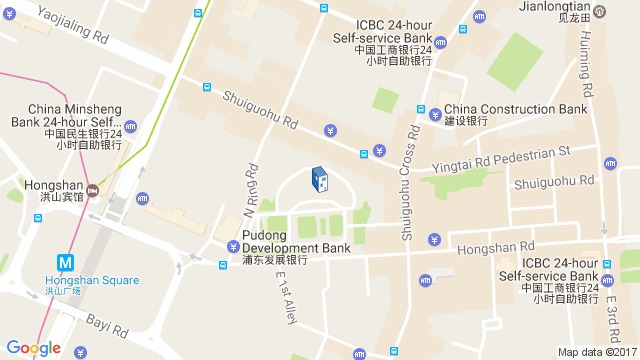 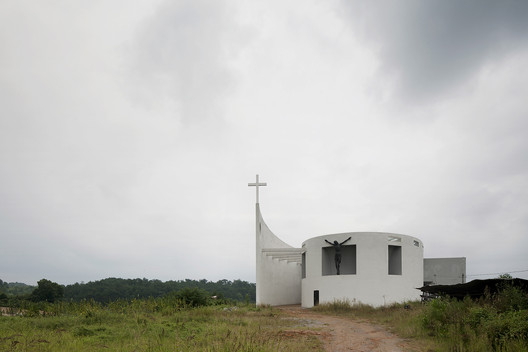