Today is the 80th birthday of renowned architect Michael Graves. Famous for his bold, symbolic references to classical architecture and his use of geometry, Graves is also known as one of the New York Five. His work bridged the abstraction of Modernism and the Postmodernism of the current era.

Graves started his own practice in 1964 in Princeton, New Jersey, and has taught at Princeton’s school of architecture for more than 40 years. A prolific architect, Graves has also met with considerable success as an industrial designer, producing products for companies such as Target and Black & Decker. He is highly decorated, having won such prestigious honors as the Nation Medal of the Arts (1999), the AIA Gold Medal (2001), and the Driehaus Prize for Classical Architecture (2012). On the anniversary of his birth, we invite you to look over our collection of some of his best work and check out our video interview with him, after the break. 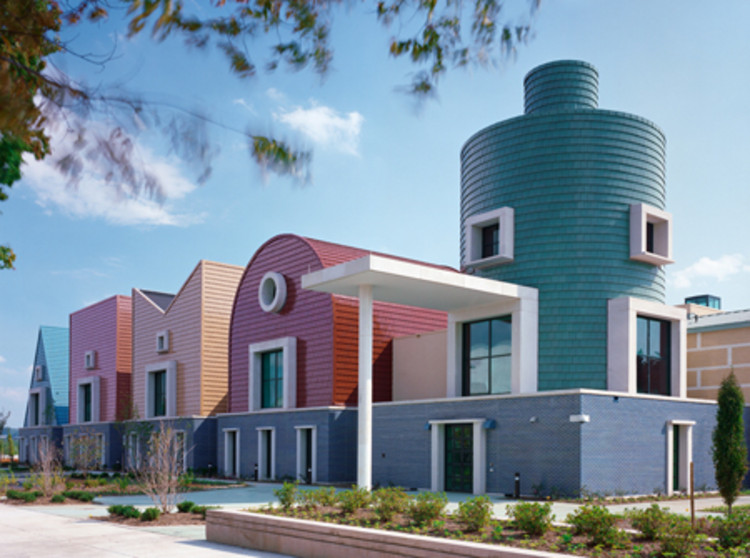